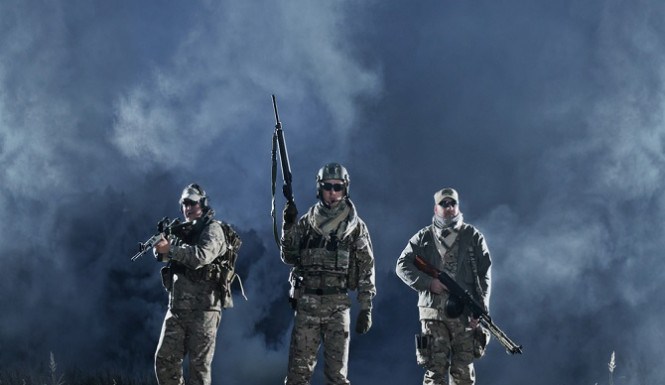 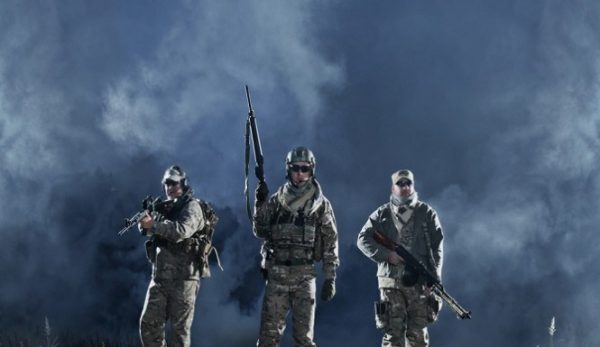 “If we do not turn back Jade Helm 15, your kids have no future”
Dave Hodges – The Liberty Brothers Radio Show 5.19.15

Clearly, no other event has garnered more attention, been responsible for more page views, or has been propagandized more by mainstream media than the upcoming military training exercises know as Jade Helm 15.

As we have reported numerous times ( Here, here, here and here) on The Liberty Brothers Radio Show, the exact nature of Jade Helm 15 is not even truly known by the participating members who serve in our military. However, many fine investigators have garnered reliable sources who paint a pretty bleak picture for most Americans as a result of Jade Helm 15.

One such investigative journalist, Dave Hodges of the Common Sense Show, has been one of the leading reporters on Jade Helm 15, and what the upcoming military exercise really means for Americans. Dave was gracious enough to co-host with my broadcast partner, Jason, as I was away working and could not make the show.
Some of the topics covered with Dave over the course of the broadcast include the coming financial collapse, the fact that your money belongs to the bank, bank bail-ins, the MERS fraud, “Red-List” hit-squads and the round-up of dissidents.

In addition, Dave reveals that the Walmart closings are meant to convert the stores into “supply depots” for weapons and supplies. While referencing the Baltic Dry Index, Dave also lays out his 3-step process for Martial Law. First, food shortages, then food riots and, lastly, the population begs for Martial Law.

Dave covers much more including MS-13 death squads, the coming civil war and ISIS attacks on US soil. This is one interview not to be missed.