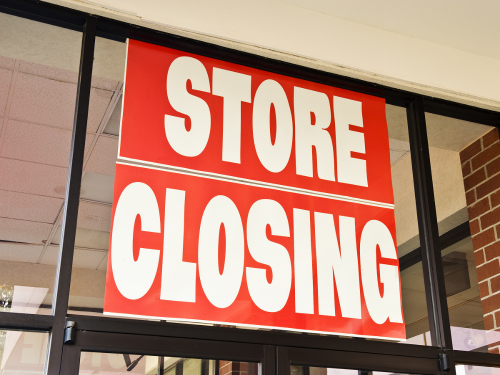 Earlier this week, the City Council of Los Angeles voted 14-1, to increase the minimum wage to $15 per hour. Like many other cities working to increase wages, this one will be phased in incrementally until it reaches $15 over the next 5 years. As the second largest city in America, the move could set a trend for the rest of the country.

Unfortunately, their wage hike may not go as planned. As one of the first cities to enact a $15 minimum wage, Seattle is now beginning to face the ramifications of their law. A pizza franchise reported to the local news that they’re closing their doors for good, due to the law. According to the owner “I’ve let one person go since April 1, I’ve cut hours since April 1, I’ve taken them myself because I don’t pay myself. I’ve also raised my prices a little bit. Yeah, there’s no other way to do it.” And that’s only after the first phase of the law, which puts the minimum wage at $11.

The owner says she fears for her employees, because she doesn’t know where else they will go. “If I’m cutting hours, I imagine everyone is across the board.” In response to claims that the law is killing jobs the director of Now Seattle, the organization that rallied for the wage hike in the first place, only had this to say: “Restaurants open and close all the time, for various reasons.”