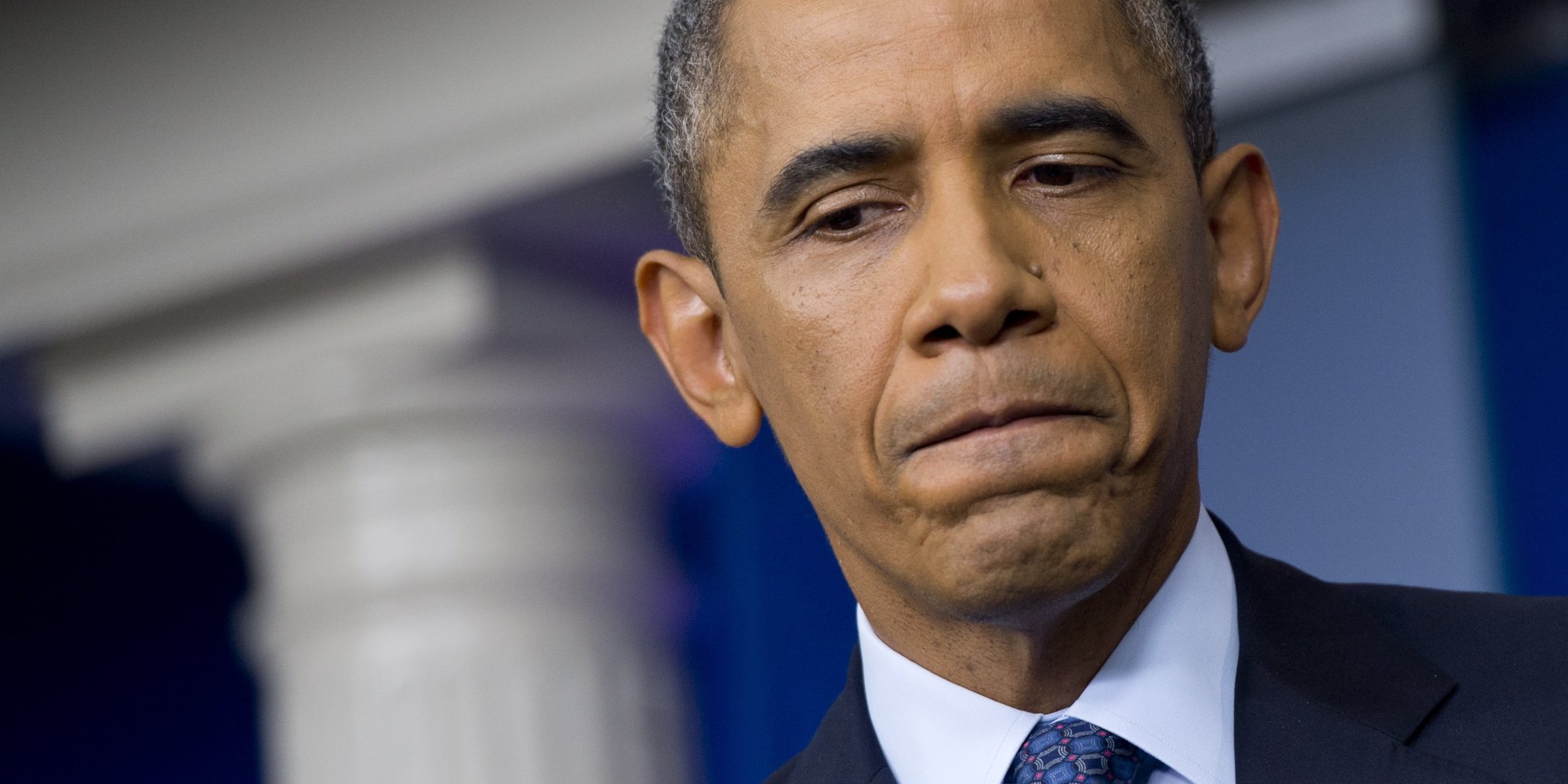 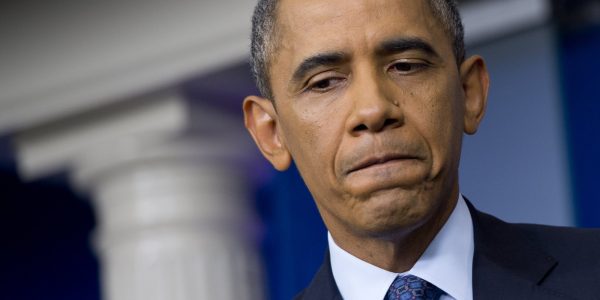 A couple of weeks ago President Obama took part in a panel discussion on poverty at Georgetown University where he launched into an attack on the focus of the Christian church in America.

The panel was moderated by the famous Washington liberal E.J. Dionne, so it naturally gravitated to praising the left while attacking the right when it comes to poverty. No discussion was had about the disparity in charitable giving between red and blue states, but simply to the fact that conservatives didn’t believe the government should be used for charity, while the left believes the government should be the main source of charity.

“The president argued last week that churches would gain more followers if they embraced the “powerful” idea of helping those in poverty. “I think it would be powerful for our faith-based organizations to speak out on [poverty] in a more forceful fashion,” he said.

The president also said that advocating the redistribution of wealth is “vital to following what Jesus Christ, our Savior, talked about.”

“I reject his premise,” blogger Stan Guthrie, an editor at large at Christianity Today, commented. “People of faith already do far more for the poor than secular leftists.”

(You can find a full transcript of the video here.)

The panel (the President in particular) also took the time to attack Fox News for reporting on welfare and government spending in the manner that they do… because apparently Fox News is the problem with today’s media.

And, look, it’s still being propagated. I mean, I have to say that if you watch Fox News on a regular basis, it is a constant menu — they will find folks who make me mad. I don’t know where they find them. (Laughter.) They’re like, I don’t want to work, I just want a free Obama phone — (laughter) — or whatever. And that becomes an entire narrative — right? — that gets worked up. And very rarely do you hear an interview of a waitress — which is much more typical — who’s raising a couple of kids and is doing everything right but still can’t pay the bills.

Yep. This is a problem because, in the President’s mind, liberals are right and conservatives are evil. (By the way, in the President’s opening remarks he went out of his way to act as though he believed that neither the left nor the right was totally right on welfare, but that there was a more “nuanced” road to travel. How quickly that spirit of reconciliation disappeared and Obama instead chose to attack conservatives for attacking liberals.)

Then the President launched a direct assault on the Christian Church in America today. He believes that Christians should stop talking about abortion and redefining marriage and focus their efforts on ending poverty. I’m not sure why we can’t do all of these things… and many churches do. Can’t I voice my disagreement with redefining marriage, advocate for an end to the holocaust that is abortion, and feed and clothe the poor?

I believe I can.

This may sound self-interested because there have been — these are areas where I agree with the evangelical community and faith-based groups, and then there are issues where we have had disagreements around reproductive issues, or same-sex marriage, or what have you. And so maybe it appears advantageous for me to want to focus on these issues of poverty, and not as much on these other issues.

But I want to insist, first of all, I will not be part of the election next year, so this is more just a broader reflection of somebody who has worked with churches and worked in communities.

There is great caring and great concern, but when it comes to what are you really going to the mat for, what’s the defining issue, when you’re talking in your congregations, what’s the thing that is really going to capture the essence of who we are as Christians, or as Catholics, or what have you, that this is oftentimes viewed as a “nice to have” relative to an issue like abortion. That’s not across the board, but there sometimes has been that view, and certainly that’s how it’s perceived in our political circles.

And I think that there’s more power to be had there, a more transformative voice that’s available around these issues that can move and touch people. Because the one thing I know is that — here’s an area where, again, Arthur and I agree — I think fundamentally people want to do the right thing. I think people don’t set out wanting to be selfish. I think people would like to see a society in which everybody has opportunity. I think that’s true up and down the line and across the board. But they feel as if it’s not possible.

And there’s noise out there, and there’s arguments, and there’s contention. And so people withdraw and they restrict themselves to, what can I do in my church, or what can I do in my community? And that’s important. But our faith-based groups I think have the capacity to frame this — and nobody has shown that better than Pope Francis, who I think has been transformative just through the sincerity and insistence that he’s had that this is vital to who we are. This is vital to following what Jesus Christ, our Savior, talked about.

And that emphasis I think is why he’s had such incredible appeal, including to young people, all around the world. And I hope that that is a message that everybody receives when he comes to visit here. I can’t wait to host him because I think it will help to spark an even broader conversation of the sort that we’re having today.

To imply that ending poverty should be of greater concern to Christians than ending the holocaust of innocent lives that has been the modern embrace of abortion is disgusting. The Christian Church has always been against abortion and homosexuality has always been considered sin, but the Christian Church has never advocated for the government as a tool to end poverty. No, instead the Church has always advocated that the individual and the Church should do what they can to cure poverty, hunger, nakedness in whatever manner they can.

In other words, Christianity teaches that the individual is to care for their neighbor. It is not my job to force my neighbor to help end poverty…. This is a bastardized version of Christianity that liberals have created in their own minds.