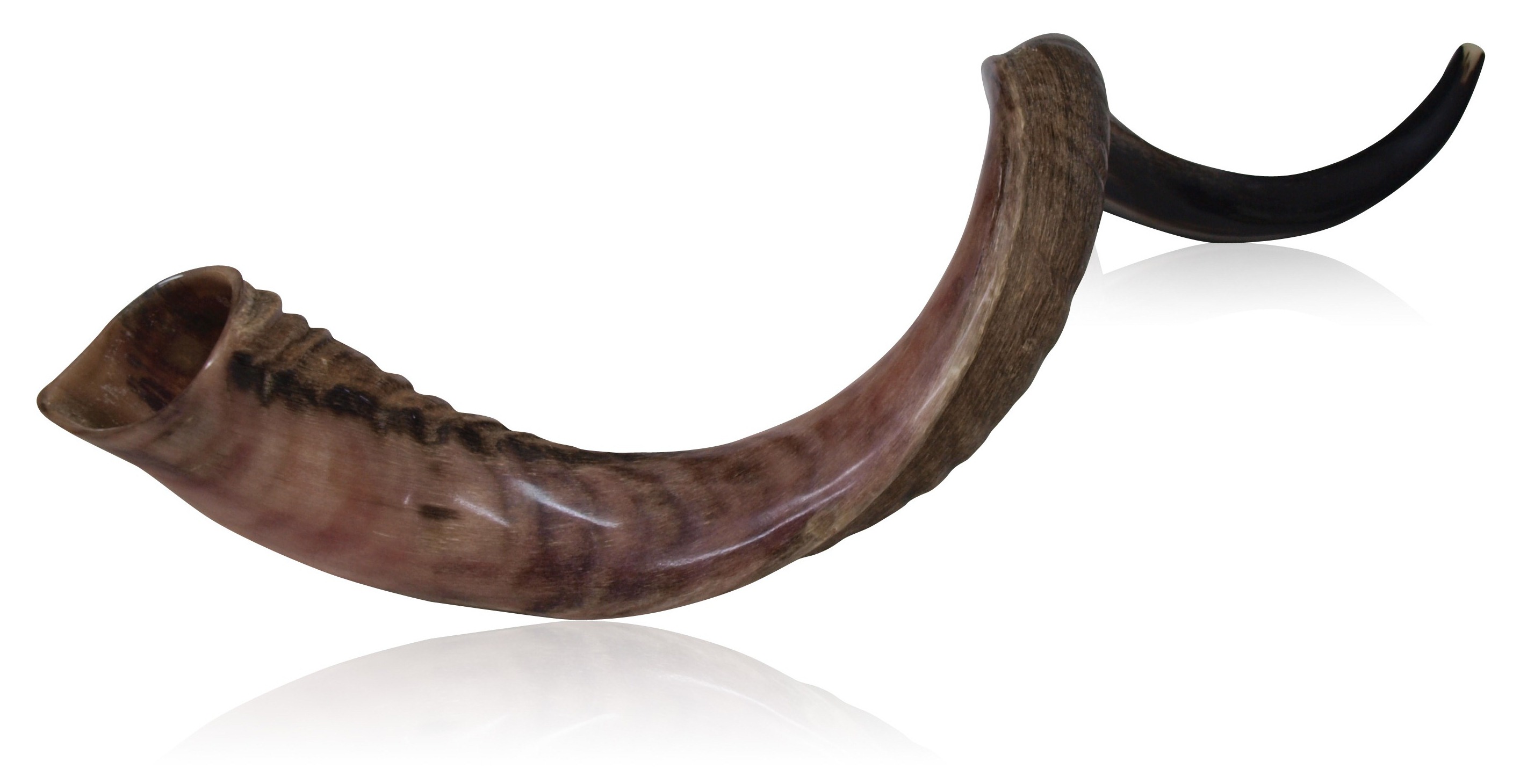 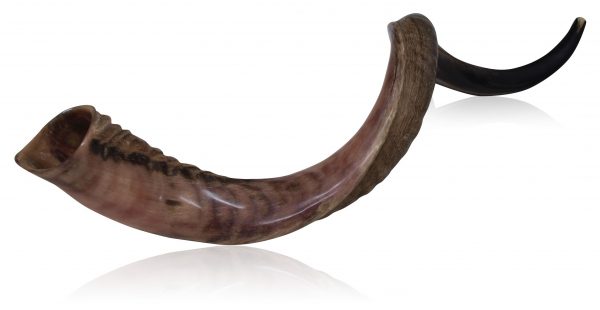 “And He will send His angels with a great sound of a trumpet, and they shall gather His elect from the four winds, from one end of the heavens to the other.” -Matthew 24:31

6 days ago, I published a post on the inexplicable sound of trumpets and other eerie noises in sky heard across the world.

The most disconcerting of the strange noises is what sounds like the blowing of trumpets or a similar brass musical instrument in Terrace, British Columbia, which you can hear in the beginning of the video below.

In June 2013, Kimberly Wookey of Terrace, British Columbia, Canada, first caught the sound, and has continued her recordings through May 7 of this year.

Wookey said on YouTube: “On the morning of August 29, 2013 at approximately 7:30am I was awoken by these sounds. I shot out of bed realizing it was the same sounds I had heard before and I ran looking for a camera to try to capture them with. I came out into the living room to find my seven-year-old son awake and scared wondering what was going on. He had said the noises woke him up as well and shook his window. I managed to record three clips showing almost five minutes of these strange sounds. After it was over and I sat down at the computer to upload the video. After checking my Facebook I noticed a lot of locals had heard the same sounds again but this time it was far more widespread. I have no idea what these sounds are but it is pretty strange and I am glad that I was able to catch them this time and share what I heard. The sounds were heard again on Sept 8th at 6:30am so far we have confirmed reports of it being heard from town to the lake, 25km [15.5 miles] away.”

Now, compare the “trumpet” sounds heard in British Columbia with the sound made by an ancient Hebrew musical instrument called shofar in the video below.

A musical instrument of ancient origin made of a horn, traditionally that of a ram, the shofar frequently is mentioned in the Old Testament, Torah, Talmudand rabbinic literature. As examples:

Note that the “trumpets” described in Numbers 10 are a different instrument. The Hebrew word for “trumpet” is חצוצרה‎ or ḥaṣoṣrah, whereas the word for shofar is שופר).

Today, observant Jews still use the shofar for religious purposes.