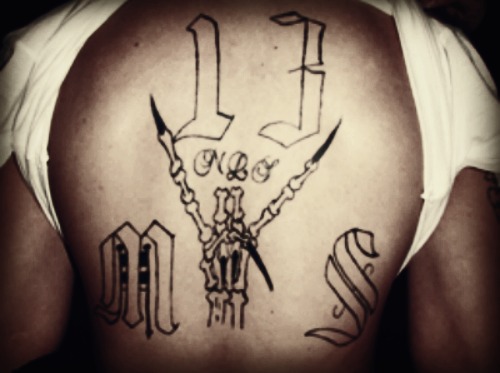 As the head of the executive branch of the Federal Government, the U.S. president is supposed to be responsible for protecting the citizens of this country. That statement needs to be clarified for Obama, to make it clear that the citizens he is responsible for protecting are U.S. citizens… and not murderous MS-13 gang members that come here from Honduras, El Salvador, and Guatemala.

Recent busts of murderous MS-13 gangsters put the lie to President Obama’s sympathetic amnesty narrative of illegal immigrants as “workers who mow our lawns, make our beds (and) clean out bedpans.”

Authorities Wednesday rounded up 37 MS-13 gang members in Charlotte, N.C., on racketeering conspiracy charges, along with charges of murder, attempted murder and firearms violations. All of them are illegal aliens from El Salvador, Honduras and Guatemala. Several are round-trippers — illegals who broke in once, committed crimes, got deported and broke back into the U.S. — proving that our border is porous and unsecured.

The president might as well put up a billboard at the border advertising for MS-13 to come here because the country is free, unprotected game… by design.

Either the POTUS believes his own lies that these dangerous thugs are hard workers who want to contribute to our society, or he’s actually bought into Education Secretary Arne Duncan’s delusion that lack of jobs is the only thing keeping gang leaders on the street.