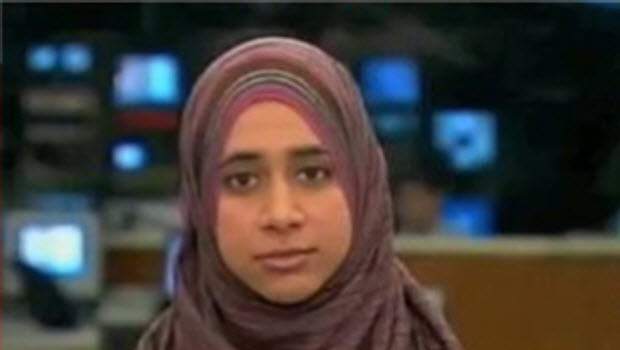 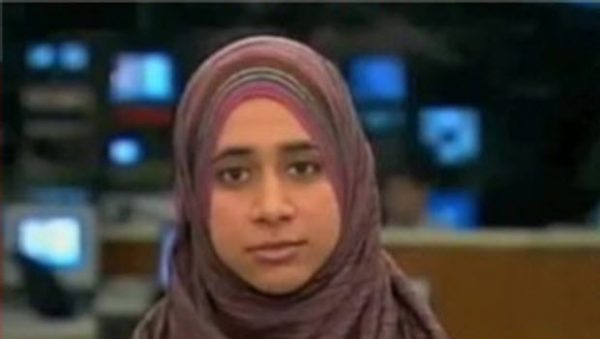 As our country slides further and further down the rat hole, there is little that surprises me. There are people in the White House and Congress who hate our country and its founding document. There are those who are seeking to destroy our values and the Church. However, the fact that there are people breathing free in America that are pulling for the terrorists is something unexpected.

As nearly all Americans come together on Memorial Day to honor those who paid the ultimate sacrifice for the country’s freedom and safety, two CAIR officials spent the holiday weekend differently: questioning whether U.S. troops deserve to be honored and tweeting that the country was “established upon white supremacy.”

CAIR is a group who have been known supporters of terrorist groups, and in 2014 were designated a terror group.

The Council on American-Islamic Relations (CAIR), a group labeled by the Justice Department as a U.S. Muslim Brotherhood entity and “un-indicted co-conspirator” in a terrorism-financing trial, disingenuously claims that it is a moderate organization.

So, to have one of their officials speaking out in such a way about fallen American soldiers is not that surprising.

Yet, on May 23, Zahra Billoo, the radical executive-director of CAIR’s San Francisco Bay Area chapter, tweeted that she “struggles with Memorial Day each year” about whether to honor American soldiers who died in wars.

And just like everyone else seeking to dismantle or destroy our nation, Billoo has to race bait to find a reason to change things. But you would think that she would at least be original.

She also quoted another CAIR official, Dawud Walid, the executive-director of CAIR’s Michigan chapter, as questioning whether they should honor American soldiers that died in “unjust” wars and occupations.

Walid claims that America is a country built on white supremacy and that this foundation still remains. This is simple race baiting. Unfortunately, there are many who will quickly take the bait. Many in America are too lazy or too stupid to understand or seek understanding. They will take this propaganda and run with it.

This group needs to know that such rhetoric will not help Islamic/American relations. If Billoo likes Islamic terrorists, let her go to Syria and live. It is amazing to me that these people will live in our system, exploit our success and then complain and disgrace our soldiers. They should deport them all.