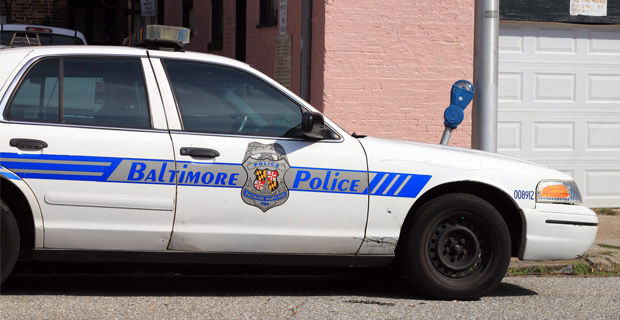 Deadliest month in 15 years as cops fearful of making arrests 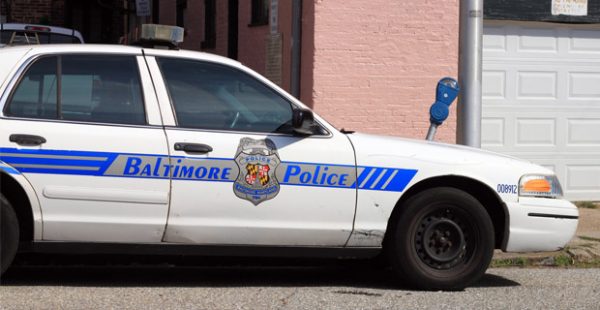 Thanks to last month’s riots and looting, which were advocated by many corners of the #BlackLivesMatter movement, more black people are dying in Baltimore as a result of massively reduced police patrols and criminals feeling more emboldened.

The city is currently undergoing its deadliest month in 15 years, with a 31-year-old woman and a young boy becoming the 37th and 38th homicide victims

“It’s so bad, people are afraid to let their kids outside,” Baltimore resident Antoinette Perrine, whose brother was recently shot, told CBS. “People wake up with shots through their windows. Police used to sit on every corner, on the top of the block. These days? They’re nowhere.”

Arrests have dramatically fallen, with police afraid to detain suspects because they “often have 30 to 50 people surrounding them at any time” and fear getting arrested themselves for making mistakes, according to Police Commissioner Anthony Batts.

“So far this month, arrests are down roughly 56 percent. Police booked just 1,045 people in the first 19 days of May, an average of 55 a day. In the same time period last year, police arrested 2,396 people, an average of 126 a day,” reports the Associated Press.

“People feel as though they can do things and get away with it,” said Donnail Lee, another resident. “I see people walking with guns almost every single day, because they know the police aren’t pulling them up like they used to.”

“Once you disembowel your law enforcement officers, then you cannot no longer expect them to go out there and protect you, or protect your communities,” he said.

The new national sport of hating police officers and advocating violence against cops – driven by sections of the #BlackLivesMatter movement, which is being funded by billionaire George Soros – has caused a vacuum of authority in high crime cities that has been filled by gun-wielding criminals.

Leftists media outlets like Salon and Time Magazine – who both legitimized violent riots in Ferguson and Baltimore – can also share some of the responsibility for this situation.

As we have previously documented – Black Lives Matter supporters don’t seem to care about black people killing other black people – despite the fact that black on black crime accounts for 93% of all black murder victims in the United States.

They only seem to be interested in black lives if they are taken by police officers, preferably white ones, because the whole narrative has been directed towards racial division instead of actually addressing the root causes of police brutality.

The scene was set for Baltimore’s bloody meltdown right at the beginning of last month’s riots, when police were ordered to stand down by Mayor Stephanie Rawlings-Blake, allowing looters to take over parts of the city.

With cops now reluctant to do their jobs for fear of retribution, a deepening sense of lawlessness will only lead to more deaths of innocent black people.

Watch the video below to find out why the elite have created the conditions for more Baltimore-style riots across America.