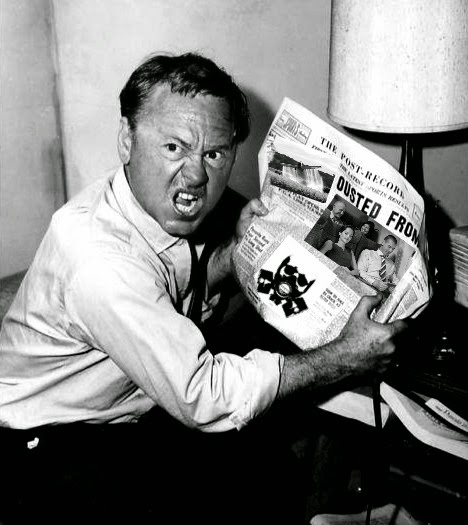 Chemical pesticide exposure happens… If you live nearby a farm you know what it feels like. Spraying happens. If it’s not aerosol spraying high up in the sky or wafts from crop dusting – it’s being sprayed while inside a locked, pressurized tube? Is there no escape? What is a chemical sensitive or asthmatic person to do? Have you ever felt sick after a flight but couldn’t pin it as a virus? Do you ever feel like a bug?

A few countries require pesticide spraying on flights, yet most countries have quietly reserved the right to do so with or without “need.” Many spray for “passenger safety” from rodents and insects – however, bug sprays are among the worst chemicals for human exposure.[1] Previously, flight attendants told Mother Jones that it had nothing to with safety but keeping up appearances – who would want to see pests in their plane? But, is it really necessary to spray you while you’re on board?

USA Today corrected “Science Babe” – who incorrectly told Food Babe that airline spraying didn’t happen – by verifying that, yes, it does. USA Today claims that misting passengers typically happens on other global airlines but that US airlines usually wait to spray until passengers are gone.

Sara Novak of Organic Authority reports malaria and yellow fever given as justifications for spraying and says:

For the most part, two methods are used to spray. The World Health Organization and the International Civil Aviation Organization have outlined two methods deemed “safe.” One involves spraying insecticides using aerosol cans while you’re onboard. In fact, inbound flights to Cuba, Ecuador, (only Galapagos and Interislands), Grenada, India, Kiribati, Madagascar, Seychelles, Trinidad and Tobago, and Uruguay require this method of spraying.

The other method involves treating plane interior surfaces with insecticides when passengers are not onboard. This protects against malarial mosquitoes and bugs that cause Chagas disease for example. Cockroaches, fleas, ticks, biting mites, and other pests can also be controlled using this method, which is required on inbound flights to Australia, Barbados, Cook Islands, Fiji, Jamaica, New Zealand, and Panama.

Roger Wendell who runs a travel blog recorded this video of a flight attendant hosing down the cabin with an unidentified chemical.

Unfortunately I’ve traveled quite a bit and have had a lot of pesticide sprayed on me inside aircraft cabins. I’ve experienced this on flights into Africa and South America but have heard it’s required by other countries around the globe as well. The World Health Organization says it’s safe but the procedure still makes me cough and gag every time they do it…

Mother Jones recounts the exact chemicals used and reports that the practice is not new:

Exposing travelers on domestic flights to dangerous chemicals is not new. From 1944 until the late 1970s, airlines sprayed DDT on their planes, sometimes even while passengers were on board. And from 1986 to 1996, Northwest Airlines used Bolt, a pesticide that contains chlorpyrifos, a potential nervous system poison. In 1994, theJournal of Pesticide Reform reported that chlorpyrifos may cause symptoms ranging from nausea to convulsions, and may also produce birth defects and other genetic damage in humans.

The report goes on to show that the practice is dangerous and completely useless next to non-invasive, non-chemical methods that can first determine if there is even a need (bait station, caulking, sticky traps, gels etc…). And it can lead to pest resistance.

many experts point out that pesticide use on planes is not only dangerous, but useless. As far back as 1983, then Assistant Surgeon General Donald Hopkins said that “disinsection [spraying] of aircraft has never been shown to be highly effective in disease control and prevention.”

Obviously, no one wants the spread of disease. But this is the problem with unfettered regulatory acceptance of chemical patent holders – innovative and safe alternatives never see the light of day. The EPA ushers in chemical approvals, often taking the word of the company. It does not play a role in inspection or checking up on human health effects. Some would say that kind of exposure of a threat was an assault and a crime. With safer alternatives already available, such chemical exposure appears senseless.

In 2015 – is this the best we can do? Well-intentioned or not, it is a sorry shame that you cannot even hop a plane to your vay-cay without being cooked and sprayed…