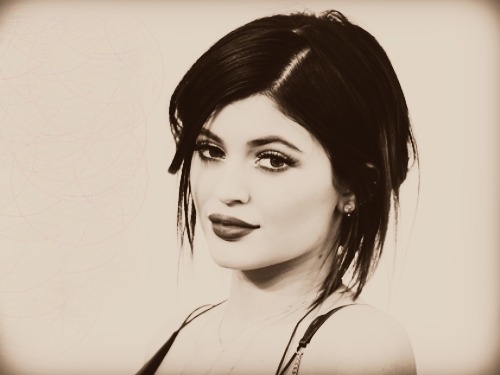 What ever happened to being able to simply ask a question?

Shouldn’t people be allowed to have their own thoughts?

Kylie Tweeted that on May 25. It has been retweeted 6,500+ times and favorited over 10,000 times since. She admitted it was someone else’s picture (hence the misspellings) but that didn’t stop her from being attacked relentlessly for simply posting a graphic on a controversial topic.

@timothycsimons @KylieJenner Oh gawd, some people are just too stupid to be allowed to exist.

.@KylieJenner This is the single dumbest thing I've seen on the Internet in a week. Congratulations on making the world a worse place.

@KylieJenner You, your family and everyone who has an interest in you abides in the shallow end of the gene pool.

I would pay $25,000 to hear Kylie Jenner do a Ted Talk on chemtrails. https://t.co/CbTcJoqvOv

Which Kylie said she’d take him up on.

@robfee I'd do it. Ctrails to me are the easiest of all the things going on in the world for my followers to understand

Hey, at least some people were encouraging a little critical thinking…

@KylieJenner God Bless girl, you are on the right track. Weather As A Force Multiplier – Owning The Weather 2025 http://t.co/tm04wo5Eat

@KylieJenner Are we being poisoned by chemtrails? Check out https://t.co/52AivCt9Gl