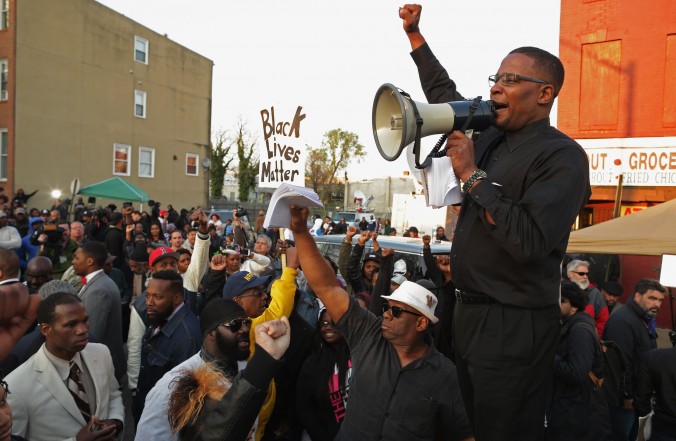 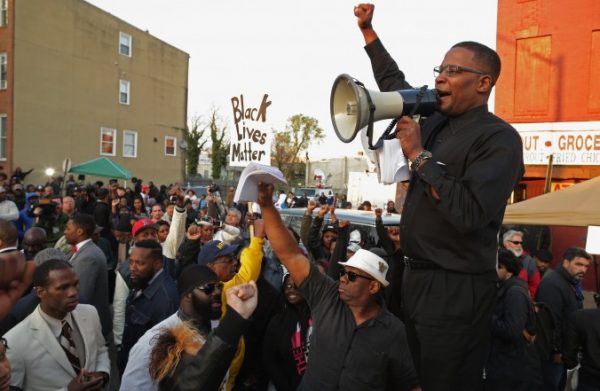 Once again, the leader of the New Black Panther Party, Malik Zulu Shabazz, is making waves for some vile and explosive comments that he recently made on his “Black Power Radio” program.

The outspoken and violent man argued that police brutality in America had gone too far and that black communities must start defending themselves against the violence of white America – “by any means necessary.”

“This is the new way of the future and this is what will be going on in the future. To hell with these conservatives, they want all these g**damn guns. They want all the guns and they don’t want us to have none. They are only jumping up and down because it ain’t no fun when the rabbit got the gun…

New environment going on in America. I notice that they shooting back all over America. So, police brutality is going to come to an end one way or another – or it’s just going to be a lot of dead bodies in the streets.”

There is so much wrong here that it’s hard to even know where to begin. Let me start with the least controversial of his points… rights protected under the 2nd Amendment. I have no idea where Shabazz gets his 2nd Amendment information, but we supporters of gun rights think that every American should have the ability to own firearms. We protest the gun laws in Chicago and Washington, D.C as vociferously as we protest gun laws in rural Illinois and the farm country in California. Every law abiding citizen should have the right to defend themselves and their property from those who would do them harm. Black, white, brown, yellow, red or polka dotted, the 2nd Amendment should be colorblind and no 2ndAmendment organization is arguing otherwise.

We fight for the rights of every American to protect themselves, not just white people in the suburbs.

But it’s the violence that Shabazz seems to crave that stands out in his comments… isn’t it? Shabazz seems to be practically begging white America and the police across the nation to “up the ante” so that he and those he speaks to can feel vindicated when they respond with violence. It’s disturbing, disgusting and I believe it is a clear indicator that Shabazz himself is a violent and evil sociopath.