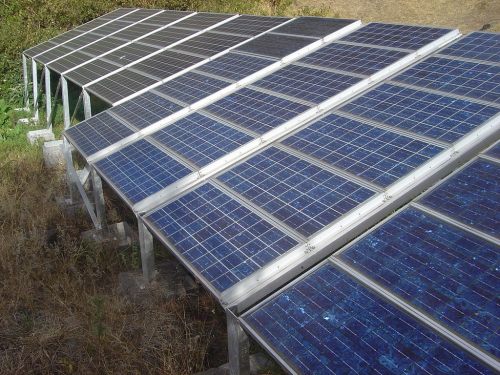 Robin Speronis had been living in an off-grid home for many years without incident, until she was interviewed by a local FOX affiliate in November of 2013. Shortly thereafter, the city of Cape Coral tagged a “notice to vacate” on her property, due to multiple code violations, all of which stem from the fact that her home isn’t connected to water, sewage, or the electrical grid. The city has tried to argue that she is in violation of the International Property Maintenance Code for relying on rainwater and solar panels, instead of utilities.

Since that time, Speronis has been fighting the courts for her right live off the grid. Magistrate Harold Eskins recently ruled that she can live without using water or electricity, but she still has to be connected to these utilities no matter what. Despite his ruling, Eskins admitted to the press that the code may be unfair, “Reasonableness and code requirements don’t always go hand-in-hand.” Despite his supposed sympathies, he still feels compelled to enforce the code.

Still, Speronis has decided not to give up, and will continued to defend her case in court. Even if she doesn’t win, she has no plans to leave her home. “Even if they board the house up, I’m not leaving…They did the best they could when they took my dogs and arrested me. It fell apart because I’m unshakable.”