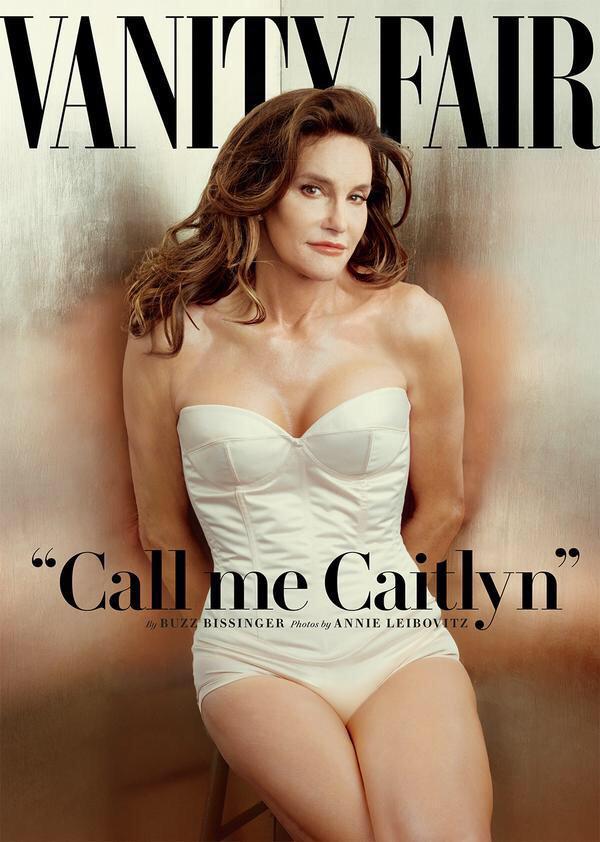 Many liberals reacted to the Vanity Fair cover featuring Bruce Jenner’s transition into Caitlyn Jenner by proclaiming Jenner to be a Goddess and ordering everyone to bow down and worship her.

That’s not an exaggeration either, in fact one trans tweeter was so enraptured by the whole spectacle that he remarked about how, “Jenner could fucking stab me right now and leave me for dead and I’d die fucking overjoyed we are not WORTHY OF THIS GODDESS.”

Others hailed Jenner as a “literal Goddess,” while one vowed to “pray to Goddess Caitlyn” for the soul of Drake Bell, an actor who was savaged for tweeting that he would still call Jenner “Bruce”.

I JUST SAW A PICTURE OF CAITLYN LITERAL GODDESS

these pics of caitlyn are makin me need a fan. such a goddess in human form

caitlyn should be praised as a goddess…just saying

But there’s no denying that Caitlyn is a literal goddess

Guardian writer Paris Lees also ordered everyone to “bow down bitches” and genuflect in the presence of Jenner’s angelic image.

As Brendan O’Neill writes, “There is a palpable religiosity to the wild hailing of Bruce/Caitlyn as a modern-day saint, a Virgin Mary with testicles. Within four hours, more than a million people were following Bruce/Caitlyn’s new Twitter account, hanging on her words like the expectant horde waiting for Moses at the foot of Mount Sinai. Her every utterance, all banal celeb-speak, was retweeted tens of thousands of times. Celebs and commentators greeted her as a kind of messiah.”

Those who dared blaspheme the new “Goddess” were the victim of swiftly organized witch hunts, with Twitter users targeting anyone who still had the temerity to address Jenner by her former name.

“Just as those who denied the divinity of Christ were once expected to recant their heresy, so those who deny the gender of Caitlyn Jenner are hounded by bots into apologising for their moral error,” writes O’Neill. “The American gay-rights group GLAAD is scouring the mainstream media for any use of the word ‘he’ in relation to Caitlyn, like a modern incarnation of the Vatican’s Index Librorum Prohibitorum, which monitored the public sphere for any less-than-gushing commentary on God. It has issued speech-policing guidelines for the media. ‘DON’T refer to her by her former name… DO avoid using male pronouns and Caitlyn’s prior name, even when referring to events in her past.’”

If we only celebrate and welcome Caitlyn Jenner bc she conforms to tradition cis/and European standards of beauty, we are making a mistake.

In other words, because Jenner is white, financially comfortable and has adhered to traditional standards of beauty in transitioning to a woman, this somehow negates the “bravery” she has been praised for in coming out as transgender.

Presumably, Hill would only be satisfied if Jenner was non-white, fat and ugly – an ideology embraced by the fat pride movement, which asserts that men being attracted to fit, pretty women is a grand conspiracy perpetrated by the patriarchal-controlled cosmetics industry.

“If we only celebrate and welcome Caitlyn Jenner bc she conforms to tradition cis/and European standards of beauty, we are making a mistake,” tweeted Hill, adding, “Between the Vanity Fair spread and “she’s so pretty” convos, we’ve smuggled in the same old cis/Eurocentric narratives about womanhood.”

This again exemplifies how leftists will try to inject feminism, class warfare and race into any issue, even one being almost universally hailed by the left as a huge leap forward for “progressive” attitudes in society.

Perhaps some of the confusion on the left about how to react to Jenner is also borne out of the fact that the former Olympics gold medal winner identifies as a Republican and a Christian.

Meanwhile, President Obama was blasted for tweeting about the story, with many conservatives asserting that he should be focusing on real issues like fighting ISIS or China’s military-build-up.

Fox News host Neil Cavuto summed up the feelings of many, commenting that the whole situation reminded him of, “Rome, final days.” 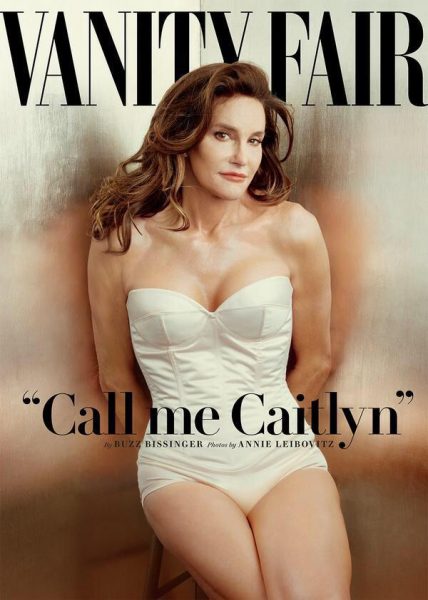