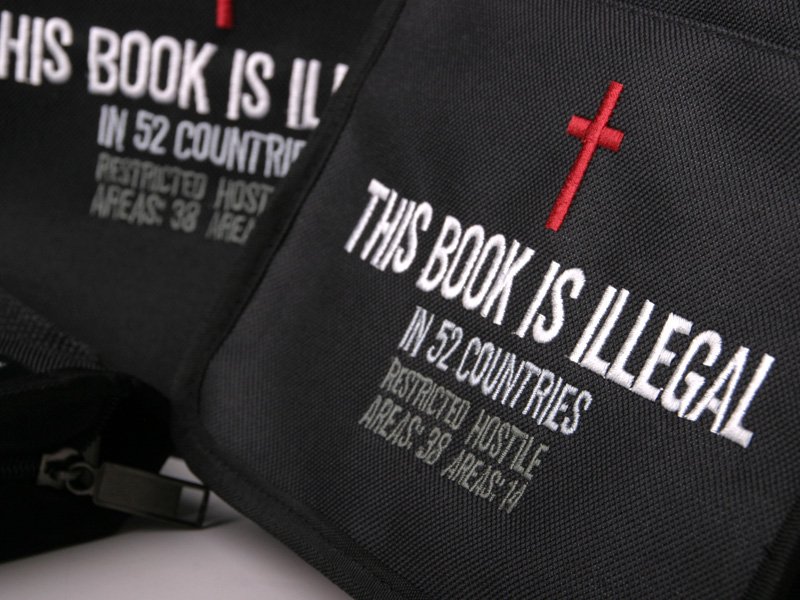 When it comes to overcoming an injury or emotional trauma, the guiding principles of healing are remarkably similar. In general, the better the health, both physical and emotional, prior to the crisis, the better the predicted outcome will be. Along these lines, an important question needs to be asked.

Is there anything that can be done, in the present time, which can serve to buffer much of the negative effects of what America will soon face?

America should think about a post-collapse recovery. The economic figures alone ($1.5 quadrillion derivatives debt alone is reason to believe we don’t have much time left as a nation. It is time to get our house in order. What does that mean?

I ask this question because of what is about to befall America and it almost unspeakable beyond words in terms of the horrific nature of the event(s). Tomorrow, I  am going to reveal something so hideous and so terrifying with regard to Jade Helm, I first wanted to wait a day before reporting on this event which will make many of us lose sleep. I thought it important to pause for a moment to contemplate our options in responding to the horrible form of tyranny that I am going to soon reveal. And believe me, we will soon be under attack like no other generation of Americans that we have seen. It is time to get ready, but we are clearly headed in the wrong direction. Most Americans do not even know who the REAL enemy is. The remainder of this article will make this identification easy.

Just how low can America sink? We see devotion to Satan’s principles in many of Washington’s political decisions. We have witnessed the infiltration of Satanism into many of our schools, the takeover of our churches (e.g. Clergy Response Teams) and the American workplace has been seriously compromised. Now we are seeing blatant Satanism nearly everywhere and it is in our collective faces. Its presence is so ubiquitous, that many Americans have become desensitized to the depth of depravity that has overtaken our nation.

I remember reading in my high school history book about how the Depression-era people would sleep with their windows open in the hot and muggy summers in cities like Detroit and New York City. Well, it is still hot and muggy in many American cities, and many cannot afford the air conditioning bills, but nobody in their right mind is sleeping with the windows open. America is a morally deprived and dangerous nation and we lack the moral turpitude to counter the evil that lies in our immediate future.

Our True Enemy Is Satan and He Is Presently Winning

I see Satan everywhere in all his hideous disguises. Today’s edition of almost every major newspaper featured former Olympic hero, Bruce Jenner, and his transformation as he has pole vaulted from being Bruce to Caitlyn.

Under the doctrine of Satanism, former perversions such as being a transgender is the NEW NORMAL. When I was in school, transgender behavior was categorized as a Gender Identity Disorder according to psychologists of that day, and it still is no matter what the liberals (i.e. Satanists would tell you). No, I do not think we should persecute Bruce Jenner or deny him employment. It is clearly God’s prerogative to judge and God knows that I have had enough sin on my plate to occupy my anxiety level related to final judgment, to not have the time or desire to judge Jenner. However, his lifestyle is not normal and unless you have adopted a Satanic world view because this lifestyle is an abomination in the eyes of our God.

Of course, my view will be attacked as being intolerant and of course we live in an era when people formerly called perverts have more civil liberties, due to their protected status from hate crimes (i.e. simple criticism), than  you and I enjoy as an American who professes Christian beliefs. Today, being accused of being intolerant is Satan’s way of wiping out all distinctive lines of moral judgment in our “anything goes” American society. America has fallen from grace and we are a nation under judgment. This is why God is NOT going to protect most of us from the horrors that are coming to our nation and will be soon visited upon its citizens. This is why we are a nation under judgment. We are a nation who has become tolerant of a woman’s right to murder. In fact, America has murdered over 50 million of it most vulnerable since the 1970’s. No wonder we are a nation under judgment. And you think that Jade Helm is our main problem. The major problem in this country is not Jade Helm, it is us and the conditions that has led God to withdraw his blessing upon America.

An Example of Satanic Perversion In Modern Day America

Just how low can America sink? We see devotion to Satan’s principles in many of Washington’s political decisions. We have witnessed the infiltration of Satanism in many of our schools, the takeover of our churches (e.g. Clergy Response Teams) and in workplace. Now we are seeing blatant Satanism nearly everywhere and it is in our face.

The following is from the Lake Worth, Florida City Commission meeting on December 2, 2014.  Please see my comments below.

It is now a crime to pray at school which negates our children’s inherent power. This is even more proof that Satan is winning.

Let me remind you that the founding fathers did not envision a nation in which we had freedom from religion instead of the intended freedom of religion. This was a 1960’s detour which has had catastrophic consequences for the citizens of our time. Since the 1960’s, our country has witnessed continuous war, the murder of 53 million innocent human beings and the spread of unconscionable tyranny and violence to those who would oppose the will of international bankers around the world and we Americans have served as their army of enforcement and compliance. Therefore, by definition, our government and its overall leadership, with some exceptions, should be considered to be evil.

Pastor Mansfield was recruited to become a member of the Clergy Response Team which would operate under the control of NOVAD and DHS. Mansfield’s revelations about his experiences are stunning and concerning at the same time.

Pastor Mansfield emphasized that the FEMA/DHS drills were predicated on bioterrorism. The pastors were trained to go to homes where people refused to be relocated by the authorities and  their immediate job was to convince the reluctant to willingly go to the relocation camps. Ostensibly, this was to be done in lieu of sending in the SWAT teams.

I asked Mansfield if FEMA camps were real and he stated that much of the clergy training focused around this scenario of pastors operating within the forced relocation centers. The main goal of a pastor assigned to a FEMA was to bring order and encourage compliance with DHS requests, hence, the emphasis on Romans 13.

The pastors were forced to sign non-disclosure. Interesting, the pastors were told not to quote Scripture. The DHS document which was prepared for the pastors clearly stated that Scripture had been used to “oppress” people in the past and the presenters strongly discouraged the its use. Please see the following excerpt from one of the DHS training manuals:

Disturbingly, Pastor Mansfield reiterated, several times, in my conversations with him, that the number one job of these pastors is to calm down people and encourage their compliance within the people’s new surroundings and do WITHOUT MENTIONING GOD, THE BIBLE AND JESUS.

Pastor Mansfield also stated that pastors will be utilized as informants. This violates the legal privilege of confidentiality between pastor and church-goer, that is currently recognized by law. All church-goers can no longer trust the sanctity of personal confessions and revelations made to pastors, priests or rabbis’. This one illegal act by DHS completely undermines the Christian Church in America!

Why do the globalists fear us?

The reason that Christians are under attack is because the globalists fear the power of prayer, Christian prayer. This is why we are on the road to outlawing Christianity. If every American were to align behind the power of God, the globalists would not have a chance. Prayer is the most powerful tool in the universe. Salvation may be too late for our country, but individually, we can still save ourselves and really, you don’t have any choice. And please spare me the bravado that we have 300 million handguns.
Will you be able to fight against the globalists with your nuclear weapon? Do you even have one of these to oppose the encroaching reach of tyranny?

Prayer is the most powerful weapon known to man and it is time to begin to use it to its full extent. Jade Helm, the NDAA and Executive Order 13603 are at hand, you do not have much time! And with what I am going to reveal tomorrow, you may wish to begin to pray, today, for the strength to avoid and/or overcome what is coming.