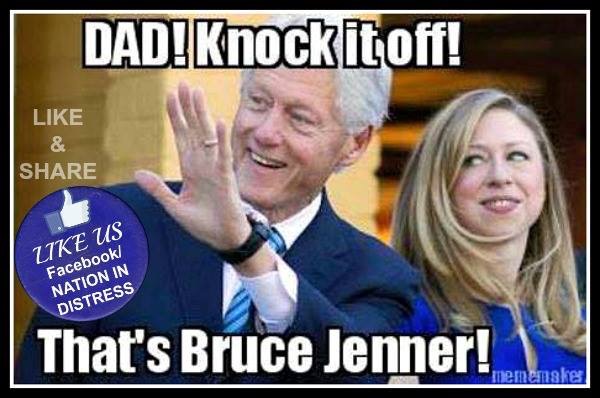 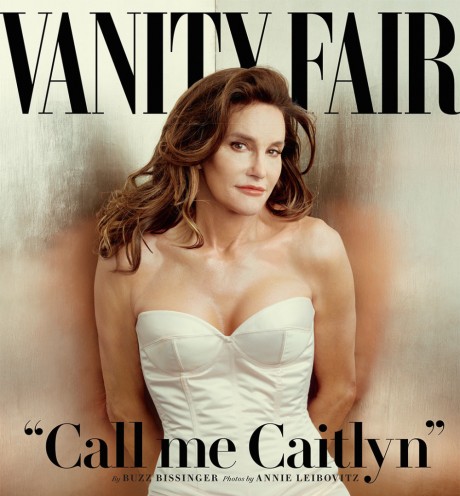 At the age of 65, Caitlyn Jenner has become far more famous than Olympic athlete Bruce Jenner ever was.  She is the most high-profile American to ever identify as transgender, and right now she is getting a global tsunami of media attention – most of it extraordinarily positive.  When Caitlyn’s Vanity Fair cover was released on Monday, it was front page news for almost every major news source in the western world.  But it isn’t just the media that is fawning over her.  Within just a few hours, Caitlyn Jenner received more than 100,000 likes on a brand new Facebook page that she set up for her new identity.  On Twitter, the euphoria was even greater.  Within fours hours and three minutes of setting up her new Twitter account, she had a million followers.  That beat the official world record that had previously been held by Barack Obama.  As I write this, she now has more than 2.2 million followers.  So precisely why has Caitlyn Jenner become such an overnight sensation, and could it be possible that she is now the most popular woman in America?

If it isn’t Caitlyn, who would it be?

It certainly isn’t Hillary Clinton.  A new CNN/ORC poll that just came out found that 57 percent of all Americans believe that Hillary “is not honest and trustworthy”.

So what about Oprah?

Well, yes Oprah was exceedingly popular for a very long time, but she was far more popular back in 2005 than she is in 2015.

At this moment, Caitlyn Jenner may be the most popular woman in America, and it is because she embodies what so many people in this country want for the future of this nation.  In the United States today, it is estimated that there are about 700,000 people that identify as transgender, and there are millions of others that identify as gay or lesbian.  To those communities, Caitlyn Jenner is more than a hero – she is a symbol of their hopes and their dreams.  In addition, Gallup has found that overall support for gay marriage in America is at an all-time record high of 60 percent.  Jenner represents the direction that our culture is headed, and so most of the nation is greatly celebrating what she has done.

Of course not everyone is thrilled with Caitlyn Jenner.  Some have compared what is happening to the “final days” of the Roman Empire.  Others consider all of this to be strikingly similar to the great wickedness of the last days described in the Scriptures.

But for Jenner and her fans, this is what they want.  According to Jenner, she is now “living my true self”…

Jenner launched a new Twitter account on Monday as @Caitlyn_Jenner, saying “I’m so happy after such a long struggle to be living my true self. Welcome to the world Caitlyn.”

And many of those that are supporting Jenner are exceedingly zealous.  It is being reported that many are openly referring to her as a “goddess” in social media, and a number of those that are being negative about Jenner are being viciously attacked.  The following is an excerpt from an article written by Paul Joseph Watson…

Guardian writer Paris Lees also ordered everyone to “bow down bitches” and genuflect in the presence of Jenner’s angelic image.

As Brendan O’Neill writes, “There is a palpable religiosity to the wild hailing of Bruce/Caitlyn as a modern-day saint, a Virgin Mary with testicles. Within four hours, more than a million people were following Bruce/Caitlyn’s new Twitter account, hanging on her words like the expectant horde waiting for Moses at the foot of Mount Sinai. Her every utterance, all banal celeb-speak, was retweeted tens of thousands of times. Celebs and commentators greeted her as a kind of messiah.”

Those who dared blaspheme the new “Goddess” were the victim of swiftly organized witch hunts, with Twitter users targeting anyone who still had the temerity to address Jenner by her former name.

The transition from being a man to being a woman has certainly not been easy for Jenner.

In fact, in order to look the way that she does now Jenner has to undergo extensive surgery.  The following comes from the Los Angeles Times…

Jenner says that she underwent hormone therapy and recently at least 10 hours of facial-feminization surgery; the “Keeping Up With the Kardashians” reality star also had a breast augmentation.

Could the average person afford to have all of that work done?

But the choices that she has made have brought her fame, fortune and millions of adoring fans.  She is going to be the star of a brand new cable documentary series, and she is even going to be given a special award by ESPN…

Jenner, who has been prominently featured as the patriarch on E! Entertainment’s “Keeping Up with the Kardashians,” will star in an E! documentary this July chronicling her new life as a woman.

ESPN announced Monday that it will grant Jenner the Arthur Ashe Courage Award, given to “individuals whose contributions transcend sports,” at the Excellence in Sports Performance Yearly Award ceremony in July.

Personally, what I remember about Bruce Jenner is that he was on the cover of my box of Wheaties back when I was growing up.  Considering everything that has just happened, CNBC is suggesting that he be put back on the front cover of the Wheaties box…

Since becoming a gold medalist in the 1976 Olympic Games, Bruce Jenner has been hailed as an American hero. Setting a world record in the decathlon nearly 40 years ago, Jenner soon became one of hundreds of athletes to grace the front of a box of Wheaties, but only one of seven to become a Wheaties spokesperson.

With the introduction of Caitlyn Jenner, many consumers are looking to General Mills for its next move, wondering if Caitlyn will also be featured on the box. Twitter has been buzzing about the subject since Caitlyn came out in a Vanity Fair article on Monday.

In the end, it is hard to deny that this is the path that America has chosen.

We have rejected the Judeo-Christian values that our forefathers embraced, and we have replaced them with a completely different morality.

And ultimately, those of us that still embrace traditional Christian values will be completely marginalized.  This is already happening a little bit at a time, and the Obama administration is doing all that it can to accelerate this process.  For instance, just consider the following example…

The Obama Administration will soon require faith-based, charitable groups which receive federal grants to hire homosexuals and transsexuals. That disturbing revelation comes straight out from published reports from the Center for Family and Human Rights.

Given enough time, our politicians would eventually take away the tax exemption from any church or Christian organization that “discriminates” against those in the LGBT community.  That would force literally thousands of churches and Christian ministries to permanently close their doors.  But that is where all of this is heading.  At this point, it is just a matter of time.

A massive cultural shift is happening in America, and right now it appears that the “social liberals” are winning in a big way.

So what does this mean for the future of this nation?  Please feel free to share what you think by posting a comment below… 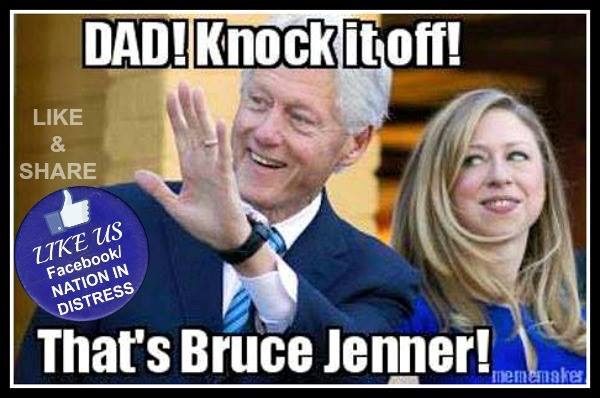