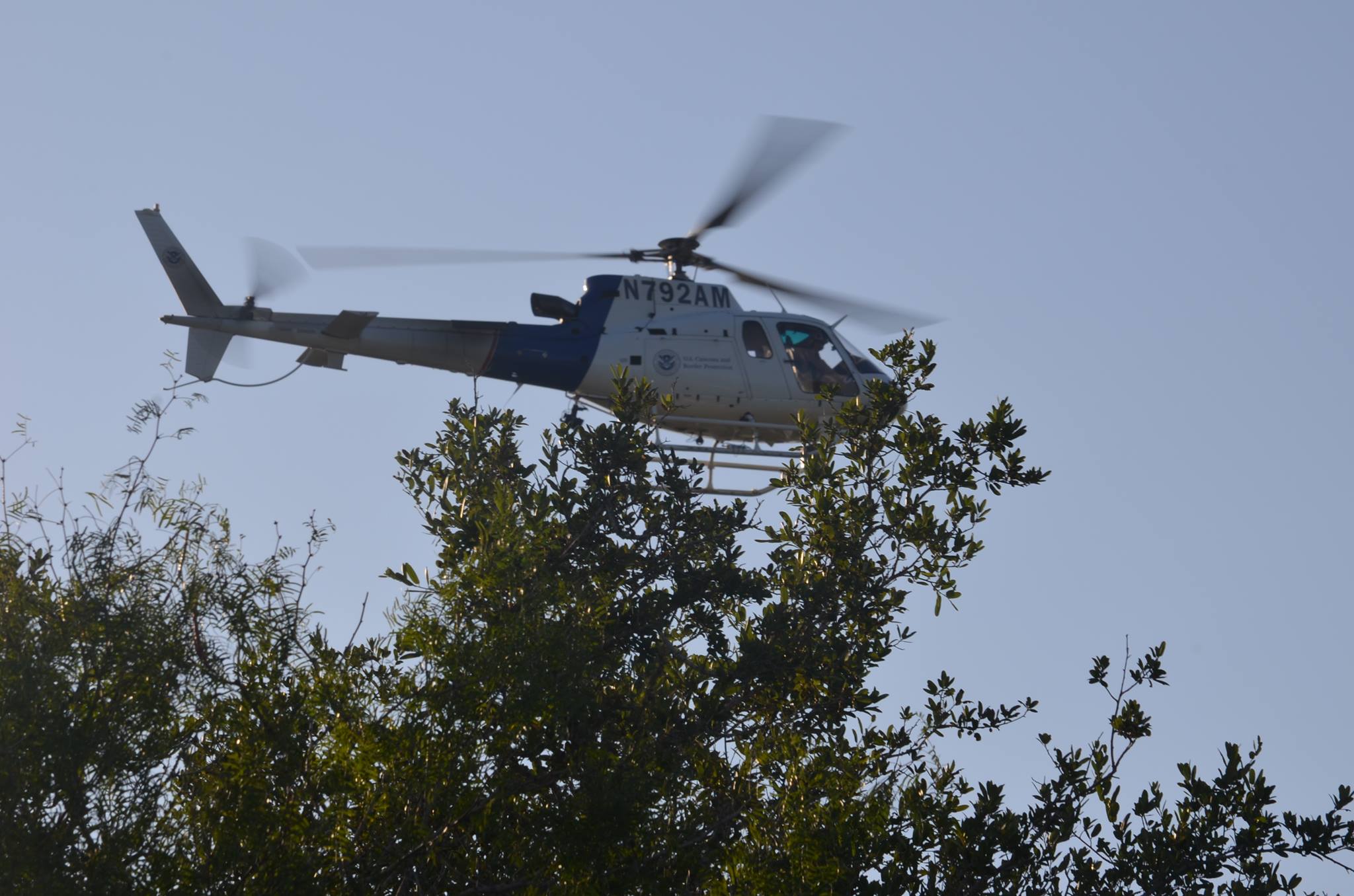 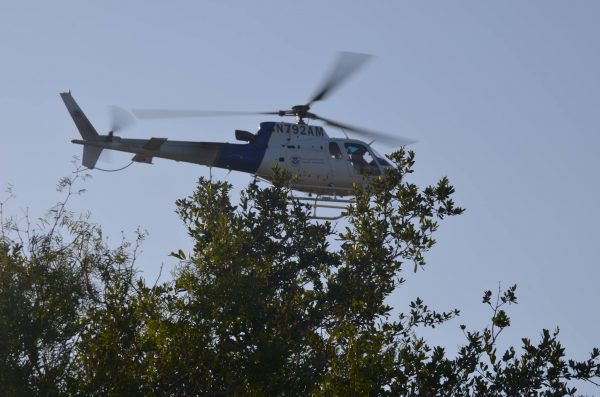 Tensions are mounting on the US/Mexico Border ahead of Jade Helm exercises. With a known Islamic State camp on the border, reports are coming in that a U.S. Customs and Border Protection (CBP) helicopter was shot down by Mexico on the Texas border.

The attack on the chopper occurred around 5:30pm Friday.

The helicopter was in U.S. airspace and participating in the interdiction of a narcotics load coming from Mexico into the United States.

Border Patrol agent and National Border Patrol Council Local 2455 President Hector Garza confirmed that he received unofficial reports on this matter that indicate the information provided to Breitbart Texas by the unnamed federal agent is accurate.

“It was white with blue, so I think it was Customs. But, they were pretty low. They did about two turns, and then they just flew away. Then maybe about 10 minutes later it came back but it was a lot higher,” resident Juan Maya told KGNS.

“Well, we’ve always had helicopters around here, but there’s never been a shooting or anything. Because here it’s always very peaceful,” said Adriana Alvarez, who lives in the area.

A source told Breitbart Texas, ““at least five shots were fired from Mexico and three hit the CBP chopper.” The source said those shots hit the cabin and the engine.

The FBI has opened an investigation into the shooting and released this statement:

On June 5, 2015, at approximately 5:00pm during an operational flight near the Rio Grande River in Laredo, Texas, a US Customs and Border Patrol (USCBP) helicopter was struck several times by ground fire. The rounds penetrated and damaged the aircraft, forcing the pilot to make an emergency landing. The pilot sustained no injuries and no individuals on the ground were affected. USCBP, FBI, Texas Rangers, Homeland Security Investigations and Laredo Police Department responded to the scene. The FBI has initiated an investigation and will continue processing the crime scene with the Texas Rangers. Since this is an ongoing matter, no further details will be provided at this time.

WFAA reports that no one knows which side of the Rio Grande the shots came from.

However, the question that is on everyone’s mind is, will the traitor-in-chief actually make a response for this incident. I’m guessing not, but even more than that, it does cause one to wonder whether or not the Islamic State and/or Mexican drug cartels are involved. However, at this point, shouldn’t we consider the two one in the same?