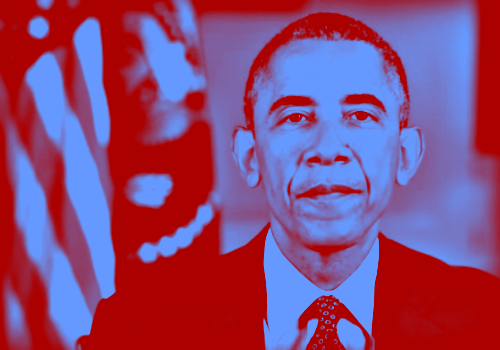 Obama is pushing a Task Force on New Americans because integrating immigrants and refugees into American communities are “vital to our economic future.”

“We can make every American feel welcome — and make our communities stronger in the process,” the site proclaims.

Via Voice of America:

In his weekly address Saturday, Obama urged Americans to go to The New Americans Project website to tell their stories.

“We are a nation of immigrants. It’s a source of strength and something we can take pride in,” he said.

The president also said, “We can’t just celebrate this heritage, we have to defend it by fixing our broken immigration system.”

Obama is urging people to visit the White House.gov site for the task force and “share their american story” to be promoted through the government and used a follow up to the task force action plan. 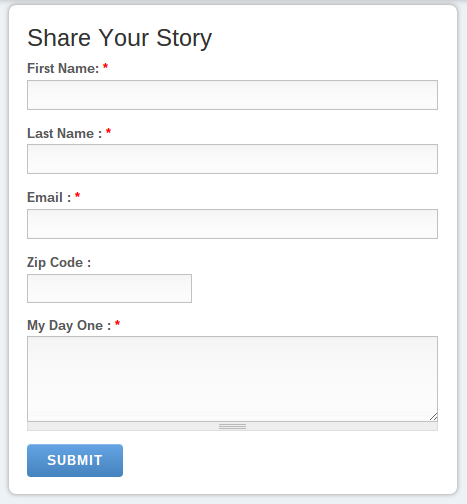 This isn’t just a priority because it’s the right thing to do. It’s also vital to our economic future.