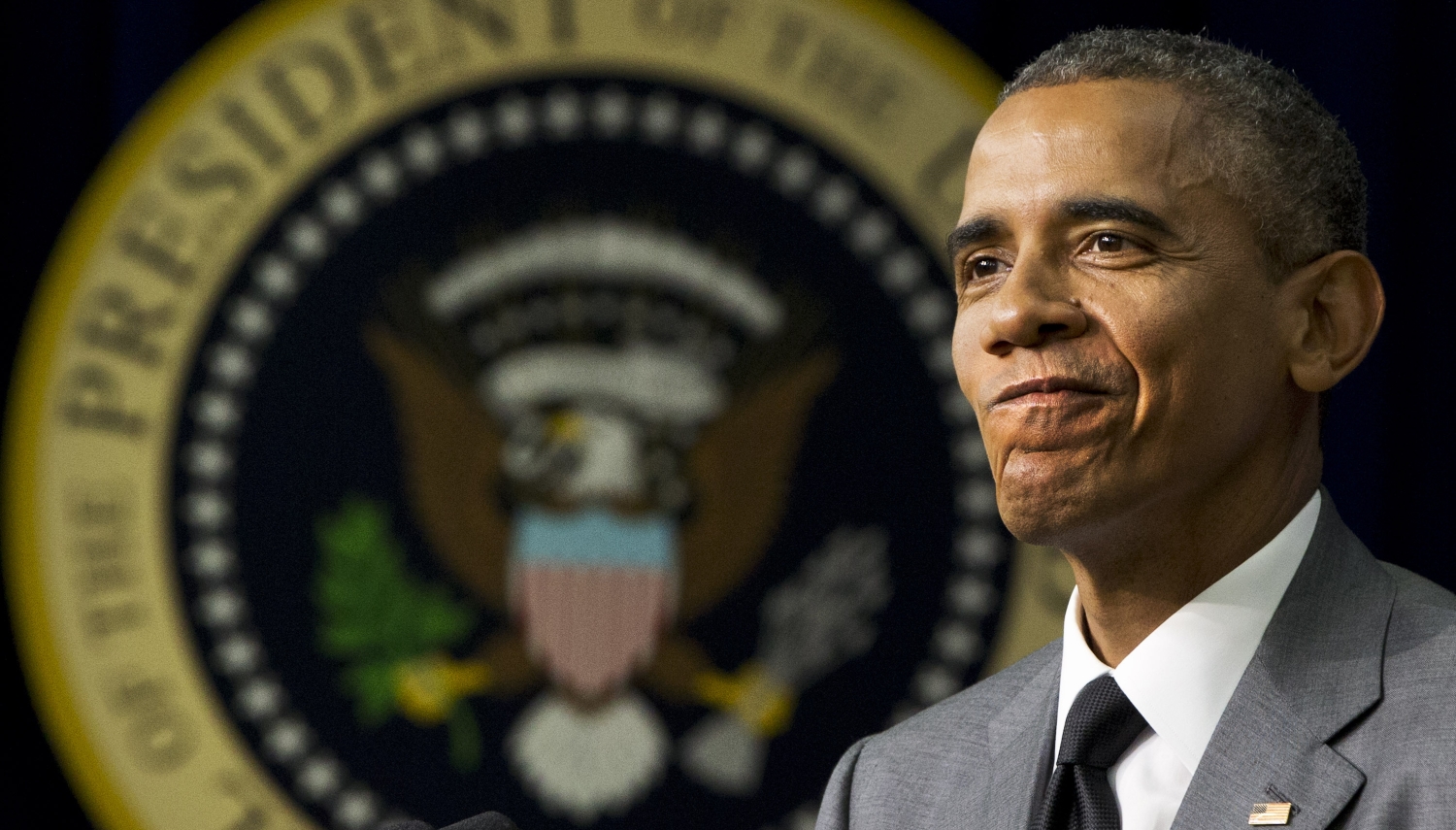 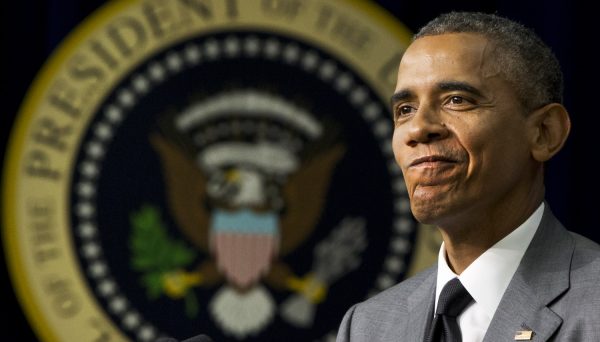 For an administration that was supposed to be the most transparent in American history, the one under Obama has been everything but transparent. Of course, that’s just one of the 1,063 plus examples of lies, criminal activity and treason perpetrated by Obama and his administration. There appears to be no end in sight to the treachery of Obama, allowed to perpetuate by a complicit and treasonous Congress. Obama has effectively “gagged” Congress in regard to the Trans-Pacific Partnership, but it is something Congress has allowed. Executive order after executive order has seen more power being shifted to whomever occupies the Oval Office, aka Obama at this point in time. America has transformed into a surveillance police state while being divided along every imaginable line. If all of this wasn’t enough, the administration has taken over the internet under the guise of “net neutrality” and are moving to silence reporting on firearms over the internet.

On June 1, Breibart reported on Obama’s “Unified Agenda” that contained gun control measures that would be implemented via “executive fiat” or imperial dictate. Some in Congress, such as Rep. Thomas Massey (R-KY), have attempted to stop this executive gun control by placing riders on the Department of Justice appropriations bill. However, that has not stopped this administration since they just shift to working behind the scenes.

According to the NRA-ILA, “Even as news reports have been highlighting the gun control provisions of the Administration’s ‘Unified Agenda’ of regulatory objectives, the Obama State Department has been quietly moving ahead with a proposal that could censor online speech related to firearms.”

The administration is reworking the International Traffic in Arms Regulations (ITAR). One of the many things regulated by ITAR are “technical data” tied to “defense articles.” This includes, but is not limited to, “detailed design, development, production or manufacturing information” about ammunition and firearms.

More specifically, this kind of “technical data” would be “blueprints, drawings, photographs, plans, instructions or documentation” related to ammunition and firearms.

While this has not been a problem in the past with ITAR and its regulations limiting “material posted on publicly available websites,” the State Department has come up with a new approach in applying ITAR to this scenario. Some at the State Department are contending that “anything published online in a generally-accessible location has essentially been ‘exported’,” because it has been posted on the internet where foreign nationals in the US and overseas could see it thereby allowing it to fall under the purview of ITAR.

The NRA-ILA has summed it up as limiting free speech.

With the new proposal published on June 3, the State Department claims to be “clarifying” the rules concerning “technical data” posted online or otherwise “released” to the “public domain.” To the contrary, however, the proposal would institute a massive new prior restraint on free speech. This is because all such releases would require “authorization” of the government before they occurred.

Because of this cumbersome and time-consuming process, the NRA-ILA states it “would make online communication about certain technical aspects of firearms and ammunition essentially impossible.”

So much for going online to research a particular type of firearm or ammunition. This would affect gunsmiths, manufacturers, reloaders and do-it-yourselfers as they would find themselves constrained under the rule and “unable to distribute or obtain the information they rely on to conduct these activities.” It has been described by the NRA-ILA as the “most disfavored regulations of speech under First Amendment case law.”

Well, Obama is on the case to censor free speech and interfere in exercise of Second Amendment rights. So much for “shall not be infringed.” Obama is looking at it from the point of view that Congress may not “make laws” infringing on the First and Second Amendments; however, he has neutered Congress, with their consent, and taken over as dictatorial Emperor of the United States. He basically has thrown the Constitution out of the window. Congress, in their infinite stupidity, has agreed. Today, it’s technical data on firearms and ammunition. Tomorrow, it could be political speech, religious speech, or internet sites Obama doesn’t like.

Public comments on these potential changes to ITAR can be made at regulations.gov or emailed to [email protected] with the subject line regarding comments are concerning the “ITAR Amendment – Revisions to Definitions; Data Transmission and Storage.” Comments will be accepted until August 3, 2015.

In addition, Americans should contact their Representatives and Senators to urge them to oppose this attempt by the State Department to rework ITAR to censor speech regarding technical data related to firearms and ammunition.