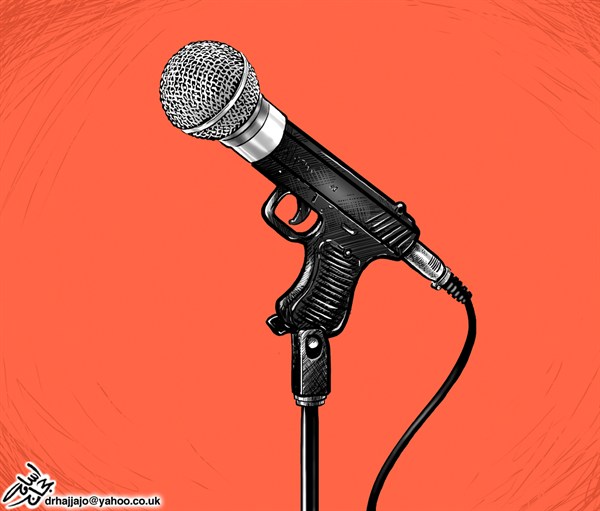 The blogosphere is sounding off about a pending new Obama policy that would impact not only the 2nd Amendment, but the 1st Amendment as well.

As incredible as it seems, individuals would be in violation by “merely posting information on the Internet about common firearms” which “could be interpreted as illegally sharing sensitive information with foreign nationals”

Applying issues related to “exporting” and “foreign nations” under an international treaty to individual on-line speech (under the guise of improperly sharing technical data about firearms) may seem like a stretch, but it is apparently what is happening, unless public opposition is voiced before this oh-so quiet regulation sets in towards the end of summer.

While it remains to be seen if such a policy would be enforceable, the mere redefinition of Internet activities – now under FCC regulation – is startling, suggesting that the “bark” about guns may be just as threatening to this anti-gun administration as the “bite” of ‘military-style weapons’ like the AR-15 that so frequently drives media coverage. According to theWashington Times:

Gun control and control of free speech would be combined in a new Obama administration plan that could send Second Amendment advocates to prison.

The National Rifle Association (NRA) is furious about new regulations announced last week. The plan uses national security as an excuse to threaten gun advocates with prison time for sharing information about “military-style weapons. The problem is that almost every firearm is considered “military-style” by President Obama and the gun-control crowd.

Under the new proposal from the State Department, merely posting information on the Internet about common firearms could be interpreted as illegally sharing sensitive information with foreign nationals. So Mr. Obama’s plan is two-for-one in restricting constitutional rights: He would combine gun control with control over free speech.

And the penalty for violating this policy could be drastic if upheld:

The penalty? 20 years in prison plus a $1 million fine for each violation. Each time that any foreign national accesses the data is considered a separate violation.

Wow… I guess that’s pretty severe – enough to discourage even chance encounters with loose talk about one of the most sacred items that many Americans own.

The NRA is charging that the interpretation of language in the proposal would have the State Department treating online speech about firearms in the same way it treats actual firearms when it comes to the regulation of their “export.”

It’s happening again— President Obama is using his imperial pen and telephone to curb your rights and bypass Congress through executive action.

[…] the Obama State Department has been quietly moving ahead with a proposal that could censor online speech related to firearms. This latest regulatory assault, published in the June 3 issue of the Federal Register, is as much an affront to the First Amendment as it is to the Second. Your action is urgently needed to ensure that online blogs, videos, and web forums devoted to the technical aspects of firearms and ammunition do not become subject to prior review by State Department bureaucrats before they can be published.

The rationale is technical, but maybe that’s the point. The potential to enforce gun speech is all about catching people on the technicalities, and is tied to the history of participation of in the International Traffic in Arms Regulations (ITAR). None of that will stop it from creating consequences for those it would go after:

With the new proposal published on June 3, the State Department claims to be “clarifying” the rules concerning “technical data” posted online or otherwise “released” into the “public domain.” To the contrary, however, the proposal would institute a massive new prior restraint on free speech. This is because all such releases would require the “authorization” of the government before they occurred. The cumbersome and time-consuming process of obtaining such authorizations, moreover, would make online communication about certain technical aspects of firearms and ammunition essentially impossible.

Gunsmiths, manufacturers, reloaders, and do-it-yourselfers could all find themselves muzzled under the rule and unable to distribute or obtain the information they rely on to conduct these activities. Prior restraints of the sort contemplated by this regulation are among the most disfavored regulations of speech under First Amendment case law.

The end run around the 2nd Amendment is nearly complete, giving Obama until the end of his administration to set in place legal hurdles that even a gun-toting, pro-2nd Amendment, NRA- and Tea Party-backed politician would be hard pressed to undo completely. 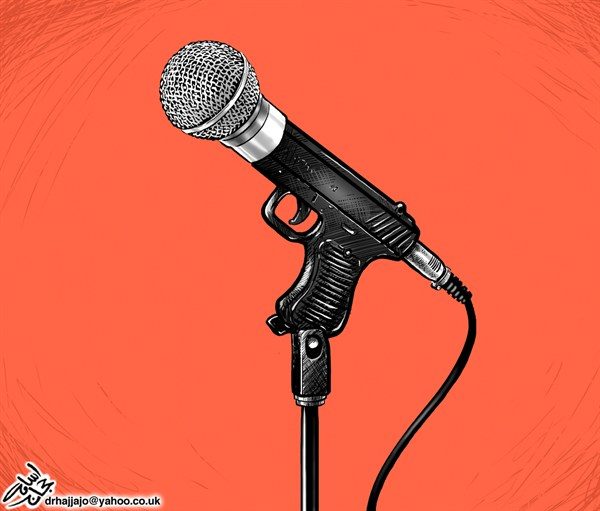