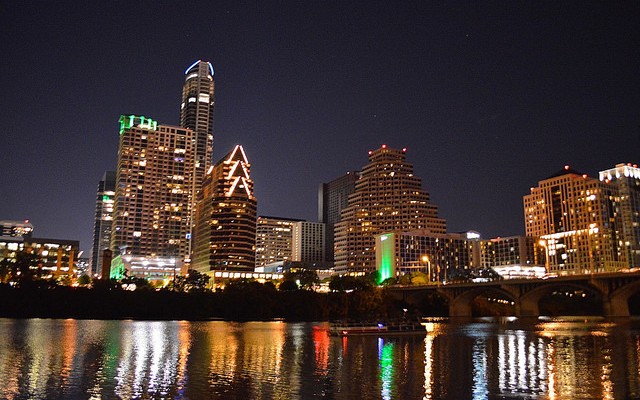 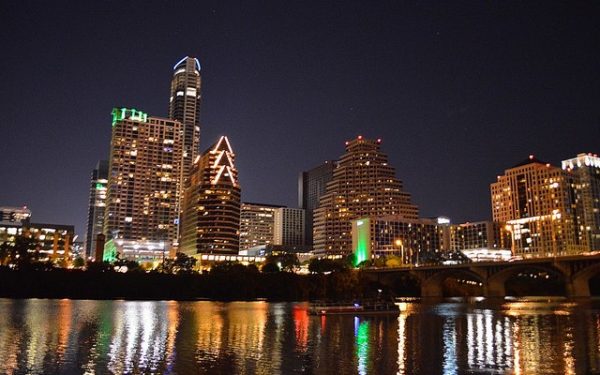 AUSTIN, Tex. (INTELLIHUB) — A recent post on Facebook, made by Dale Lewis, has caused quite the controversy throughout the online community in the past several days.

The post claims that an area of Texas may soon suffer an impending electromagnetic pulse (EMP) attack, but has no evidence to back it up.

However in an interview with Project Camelot’s Kerry Cassidy, Lewis gave insight into the true intentions behind his original post.

Lewis, who says his friend wants to remain anonymous, explained to Cassidy that an “Army soldier” approached his friend with some “papers”, after going absent without leave (AWOL), which detailed how an EMP attack on an area of Texas was impending.

According to Lewis his friend was so shaken up by what the soldier told him that he “is preparing as if this will happen. […] it shook him bad.”

Lewis said he made the post “encase it {the EMP attack] does happen that way ” there will be “prior proof of it.”

An alternate theory is that the soldier in question was part of JADE HELM 15 and is initiating some sort of PSYOP.