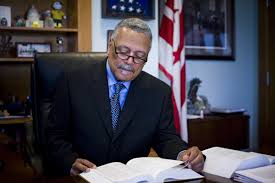 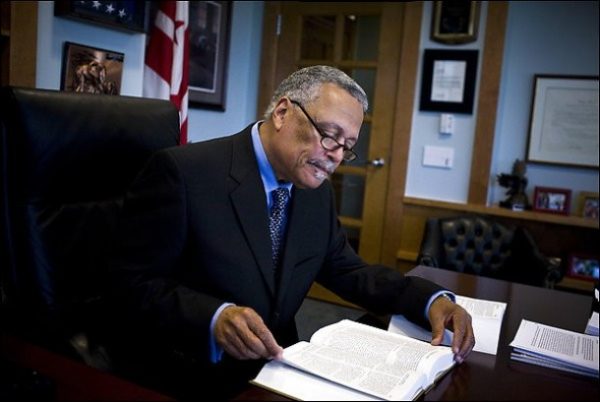 Judge Emmet Sullivan had ordered the IRS to file an explanation with his court as to the progress of the Lois Lerner emails.  The IRS did file such an explanation. However, their letter will likely set off the volatile judge who is known for having little patience for people wasting his time or handing him a load of BS.   And when you hear their explanations, a bigger load than you’ve ever heard.

Let’s begin with the emails that traveled between the IRS and the White House.  I suggest you duct tape your head before continuing to read.  The IRS sent emails to the White House containing confidential taxpayer information.  Congress wants those emails as well as Cause of Action, who filed a Freedom of Information Act (FOIA) request for them. Sending out taxpayer’s confidential information is a federal crime.  So, when will the emails be handed over?  Never.  Jacob Lew of the Treasury Department refuses to turn them over because………….drum roll, please.  They contain confidential taxpayer information.  Duh!

They also revealed that another 6,400 emails from Lois Lerner have been found by The Treasury Inspector General for Tax Administration (TIGTA) and they handed them over to the IRS.  So, when will those emails be turned over to congress and groups who have filed FOIA requests?  Not for a very very long time.  You see, the IRS lawyers say they can’t turn them over until they finish checking to make sure none of them are duplicates.  (Treasury already did that)  So, what they are saying is that they will not check the emails they do have (That have already been checked) until they examine the emails they don’t have yet. Make sense?

The IRS has drug their feet on the original Lerner emails, including originally lying and telling another court that there were no back up tapes.  Then they needed special software to sort them to make sure there are no duplicates, which is a very lame excuse.  No one cares if there are duplicates.  They will sort them on their own.  They just want the emails.

The next move belongs to Judge Sullivan and he has many tools he can use.  He can order US Marshals to arrest anyone he thinks is obstructing justice, he can have US Marshals seize the tapes the emails are on and turn them over to congress or he can order heavy sanctions against the IRS and the Treasury Department.  The best part is neither Obama or Lynch can do anything about it.  The federal courts have the power to arrest people or seize evidence and are free from executive branch interference due to separation of powers.

Sullivan will study the IRS letter, then write a decision after a careful study of case law and previous precedents and then render his decision.  I would guess this week unless he doesn’t get finished till Friday in which case he will wait till Monday so it gets the most publicity.