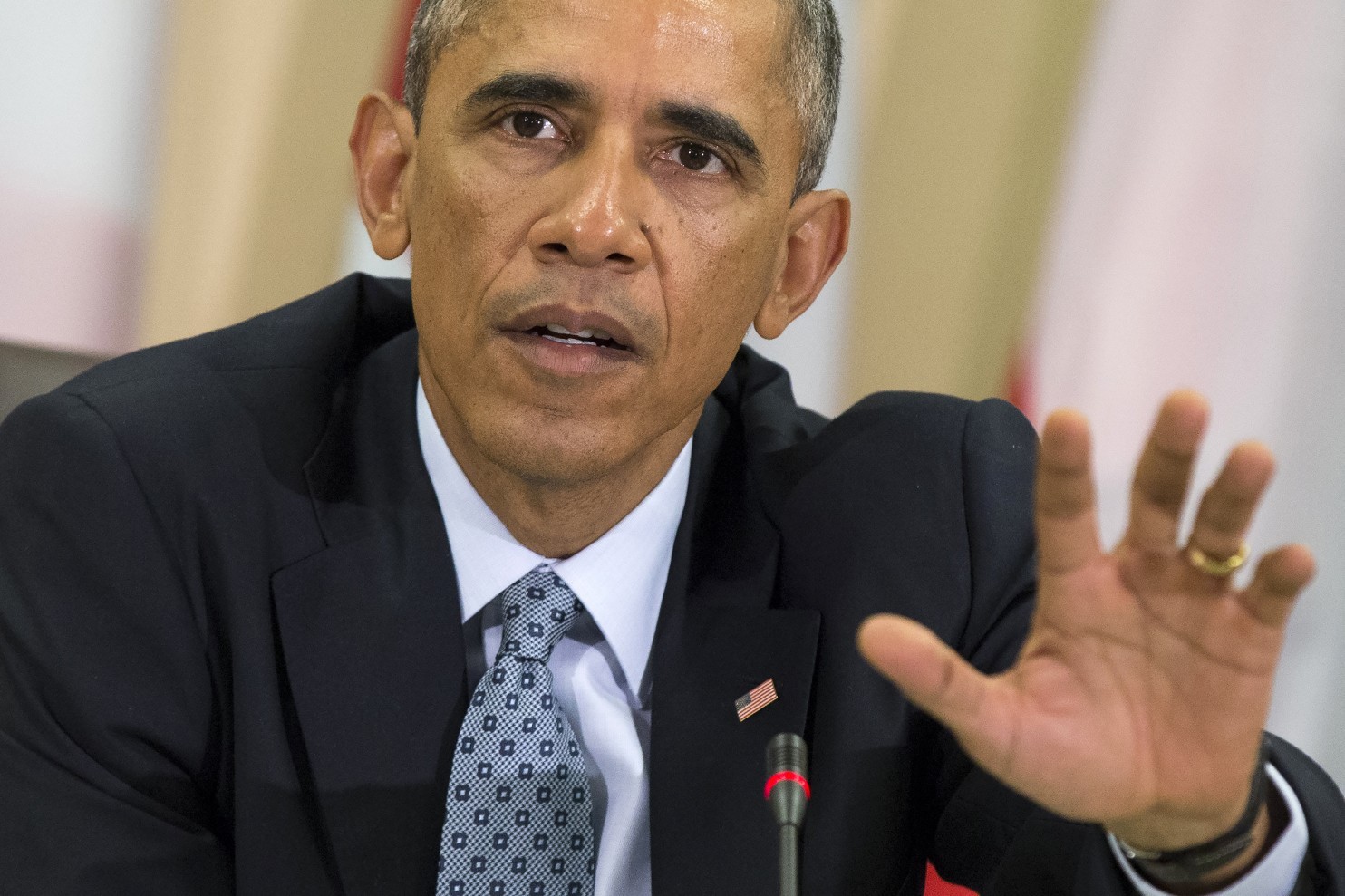 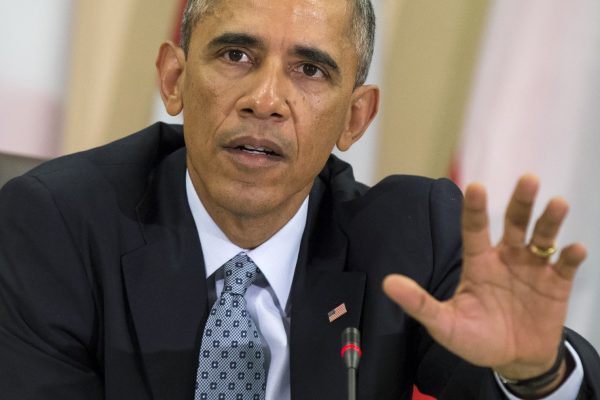 The Obama administration has now given an invitation to jihadists to join military forces in the Middle East to be trained by US troops so that they can learn how to fight against Bashar al-Assad. Middle East analyst Robert Olson reports on the story:

Consequences of the U.S.-Gulf Cooperation Council summit at Camp David last month already seem to be falling into place, with significant geopolitical consequences regarding the civil wars in Syria and Iraq.

The first result seems to be that the Obama administration will offer no significant upgrade other than the 3,000 U.S. troops already in Iraq. The president announced last week that he would add a few hundred more military advisers, but Gulf Arabs will supply the fighting forces. In return, those countries will acquiesce to the U.S.-Iran nuclear agreement.

In addition, there are several hundred military personnel in Jordan, Saudi Arabia and Turkey’s Incirlik NATO airbase where coalition forces, largely American, are training a reported 1,500 vetted fighters from Syria.

But the vetting process is haphazard, and undoubtedly many fighters who previously fought with other jihadist groups have joined vetted fighters.

The administration’s assessment that the American people don’t care that much about the wars in Iraq and Syria is correct, in spite of hawkish members of Congress who trumpet the need for more “boots on the ground.” This situation could quickly change if a Republican were to be elected president.

At the summit, the Obama administration reportedly also accepted that jihadist forces, some affiliated with al-Qaida, could also join the battle against the al-Assad regime.

I would not doubt for a moment that these trained jihadists will use their American training against US citizens in America. No doubt these jihadists will kill Christians. Obama is helping create an army that will persecute and slaughter Christians.