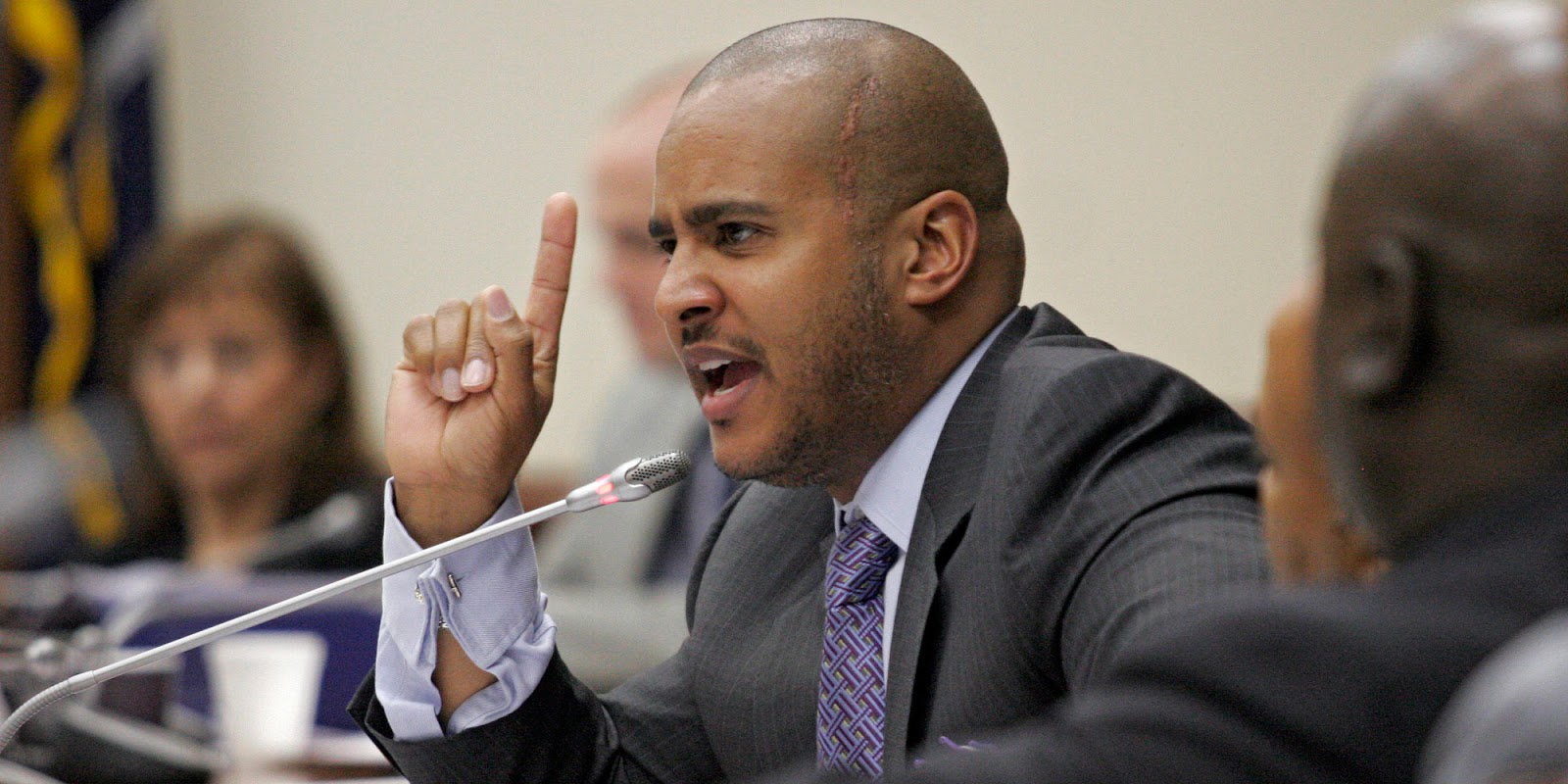 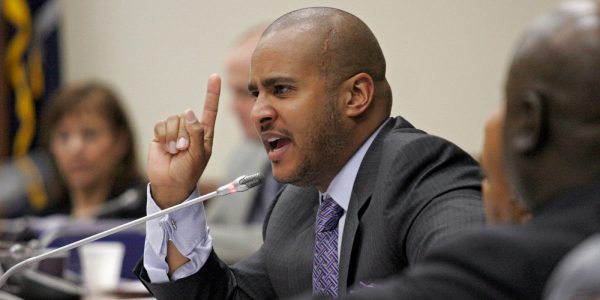 I have never heard of this jerk before and my guess is because I seldom look on the bottom of my shoes until the stink gets too bad.  But Rep. Todd Rutherford has blamed the Charleston church murders on Fox News because they criticize the Failure in Chief.  The really bad part of this is that his IQ is so incredibly low, he probably believes his own pablum.  Did he blame the mass killing by two black men in Virginia over MSNBC’s criticism of white president George Bush?  Did he say that the murders were the direct result of coded language against a white president?

Here’s what he said on CNN:

“And he did so based on some ill-gotten belief, on some wrong belief that it’s okay to do that. He hears that, because he watches the news and he watches things like Fox News, where they talk about things that they call news, but they’re really not.  They use that coded language, they use hate speech, they talk about the president as if he’s not the president. They talk about church-goers as if they are really not church-goers. And that’s what this young man acted on. That’s why he could walk into a church and treat people like animals when they are really human beings.”

When he appeared on The O’Reilly Factor with Bill O’Reilly, he repeated those charges which led to this exchange:

O:  “You going to stand by that? I mean, it’s disturbing. I know you’re upset and I know it’s an emotional day —,”

At this point, Rutherford tries to deny he blamed the attack on Fox News.

Hey Rutherford, you are a moron.  That’s not coded language.