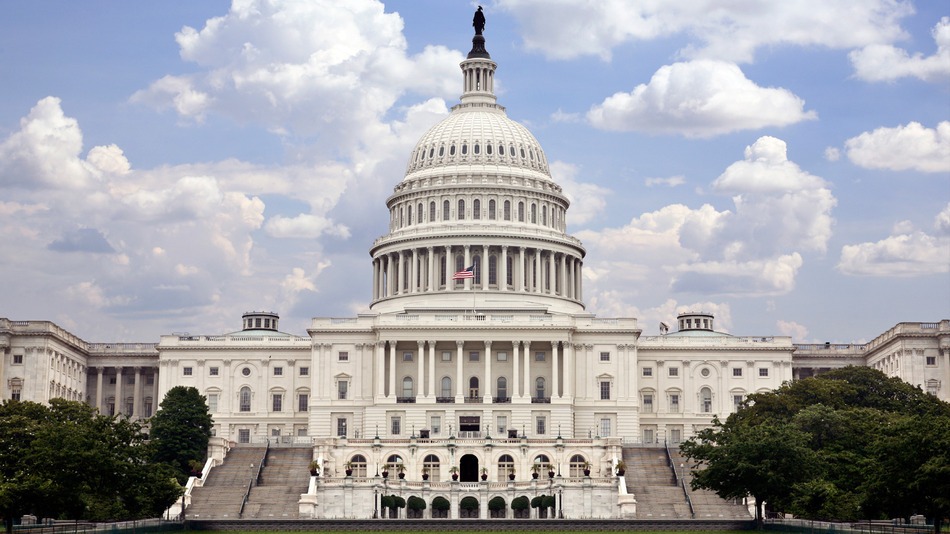 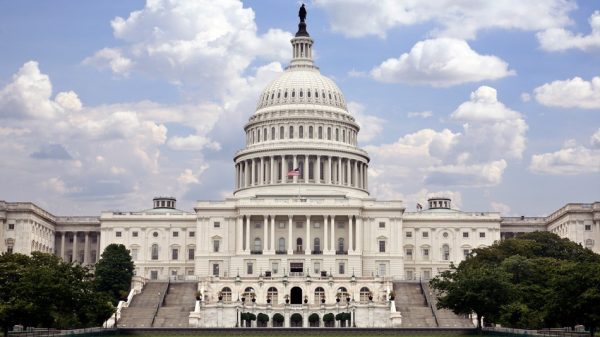 I admit that there are always things that seem to be used in order to cover up other things that are being done. Last week the House shot down the Trade Adjustment Assistance bill, but passed the Trade Promotion Authority (both are unconstitutional). With the coverage of the Charleston Church shooting in South Carolina, the House advanced the TPA again, and this time it passed.

In a 218-208 vote (previous vote was 219-211), with 28 Democrats and 191 Republicans voting in favor of the bill, the House advanced the fast track bill which would illegally delegate authority to the Executive Branch to work out trade agreements. As I’ve pointed out before, trade agreements involve tariffs (taxes). As such, those must originate in the House of Representatives.

Article I, Section 7 of the US Constitution states:

This is not a treaty, it’s a trade agreement. Too many people are confusing the TPA with the Trans-Pacific Partnership, which is a treaty. I do believe confusion is exactly what is being perpetrated on the American people at this point in order to advance the agenda.

The bill now goes to the Senate, where the White House and GOP leaders are seeking to strike a deal with pro-trade Democrats.

The Senate is now expected to vote on the legislation, but that is presumed to pass since they have already passed it before.

“This is a vote to re-establish America’s credibility,” said Representative Paul Ryan (R-WI).

Previously, Senator Ted Cruz (R-TX) attempted to justify such actions by saying that the TPA wouldn’t give Obama more authority and chastening others that said such legislation would undermine the law. But it does, in fact, do that.

Furthermore, if this is passed through the Senate and the TPP is approved, there is no doubt that American jobs will be lost, which is, in part, why the TAA was also attempting to be pushed through.

All of this is setting America up for the Trans-Pacific Partnership. There is no question about that. RT reports:

Senator Elizabeth Warren (D-Massachusetts) is a vocal critic of the deal because of a provision called Investor-State Dispute Settlement (ISDS). The provision would mediate disputes between foreign investors and a government, which Warren believes will inhibit regulation and pose a threat to American sovereignty.

ISDS is designed to address the problem of uneven national economic policies in an interconnected global economy. Foreign investors have to deal with the risk of having their investments seized if and when a new government comes to power and decides to nationalize the businesses of foreign industries. While this isn’t a risk in a stable company with a strong judicial system like the United States, it is a genuine risk in other countries without such stability. ISDS is an arbitration process that uses sanctions to put pressure on governments who have unfairly seized property.

That means that ISDS would allow foreign investors to make complaints against the United States, which is a point that many take issue with. Warren argues that the agreement could “tilt the playing field in the United States further in favor of big multinational corporations.”

Many opponents of the TPP worry that multinational corporations could argue that environmental, financial and minimum wage regulations could qualify for a dispute under ISDS, potentially costing the United States expensive damages.

Sorry conservatives, but Republicans are once again selling us out right along with many Democrats. They are selling out American jobs, sovereignty and most of all they are not following the rules of the Constitution they swore to uphold and defend.

The push is on now to see if Senator Rand Paul (R-KY) will take to the Senate floor and provide a filibuster for this unconstitutional legislation.