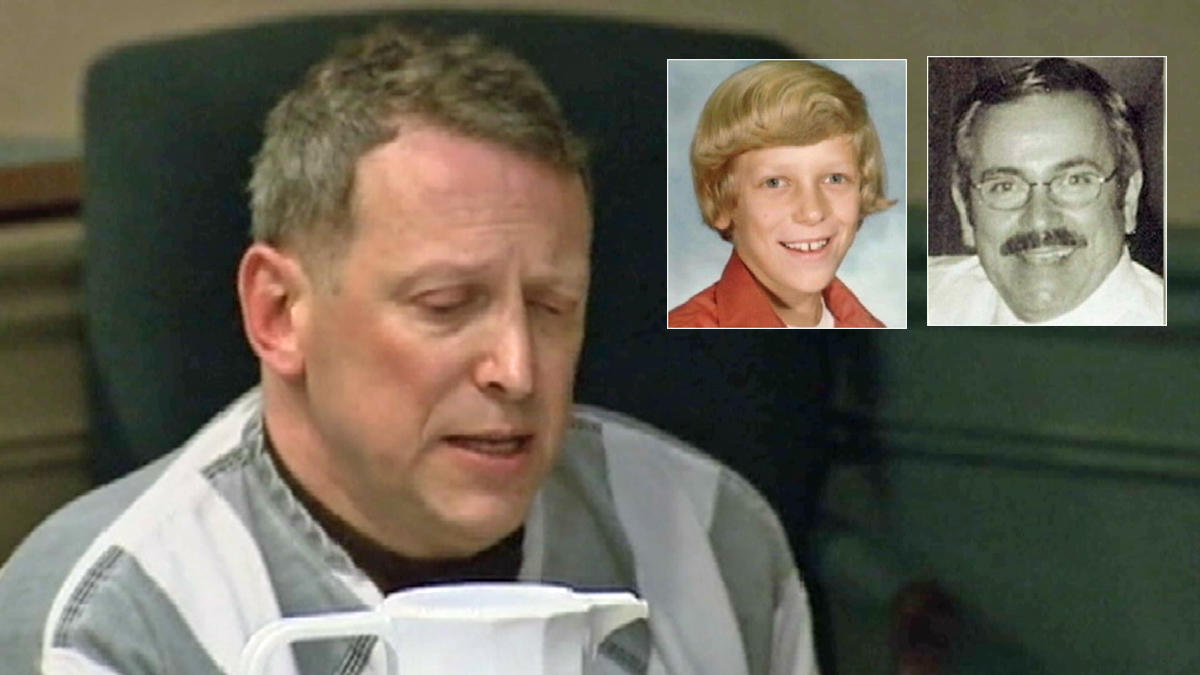 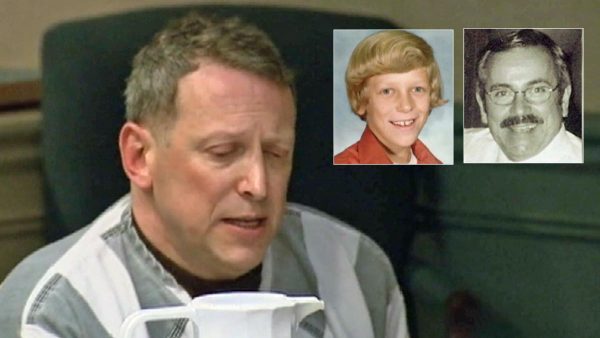 As the Boy Scouts of America cave to the sodomites in America, one former Boy Scout reveals why he killed his former Scout leader. On Wednesday, Clark Fredericks pleaded guilty to killing his former troop leader and Sheriff’s Officer, Dennis Pegg, who he claimed raped him from an early age for many years.

“From the time I was 8 years old until I was 12, I was sexually assaulted and raped by Dennis Pegg,” Fredericks told the court in Newton, New Jersey.

Fredericks said he kept the entire thing a secret, even after he graduated from high school. He claimed to be afraid of Pegg and believed that nothing could be done to him because he was a policeman.

“Dennis Pegg controlled me by torturing and killing animals in front of me, saying he would do the same to me if I told anyone about our secret,” Fredericks said.

Fredericks also had a best friend named Jeff, who he claims Pegg also raped. Jeff committed suicide in 1983. However, it was when he began seeing the news coverage of Penn State coach Jerry Sandusky, that his “shell cracked.”

According to testimony, “Fredericks said he got drunk, snorted cocaine, and with friend Bob Reynolds — who police arrested as an accomplice — went to Pegg’s Stillwater home with a hunting knife Pegg had given him back in scouting.”

Family and friends wept during his testimony. Among them was Rose Funari, who claimed her own brother was one of Pegg’s victims.

“If someone was to hurt my child, I’ll be honest with you, there would be no judge, no jury,” she said.

Following Fredericks’ confession, people attending applauded him. While the reason is unknown, whether it was for moral support or the fact that he had taken out a man that should have been dealt with by the ministers of God (Rom. 13:1-5), who failed to do their duty, one thing is for sure: Mr. Pegg will not be harming anymore little boys.

Prosecutor Francis Koch said he had never seen anything like it and his office agreed to a sentence of five-to-ten years because of the circumstances of the crime.

Here’s a question that needs to be considered in all of this: Had Fredericks killed Pegg during one of his “raping sessions,” would anyone have dealt with him in the manner he is being dealt with now? I think not. However, because he premeditated the murder instead of acting in self-defense at the time of the murder, he is accountable for it.

This news needs to be passed far and wide as the Boy Scouts of America is bowing down to the sodomite community and endangering our sons in America to their wicked perversions that God has given them over to (Rom. 1:18ff).

I’ve said it before, and I’ll say it again, if America would deal justly with practicing sodomites, in the same way our forefathers did, according to the Bible, we wouldn’t be witnessing these other criminal acts and we certainly wouldn’t be talking about redefining marriage to include sodomy.

Remember, Jesus said, “But whoso shall offend one of these little ones which believe in me, it were better for him that a millstone were hanged about his neck, and that he were drowned in the depth of the sea. (Matthew 18:6)”

Finally, this is not an issue of pedophilia. As in the case of many Roman Catholic priests, little girls are not involved. It’s always little boys they are after. Friends, that is clearly sodomy and as such this should not be referenced as simply pedophilia.

Watch the entirety of Fredericks’ statement below.