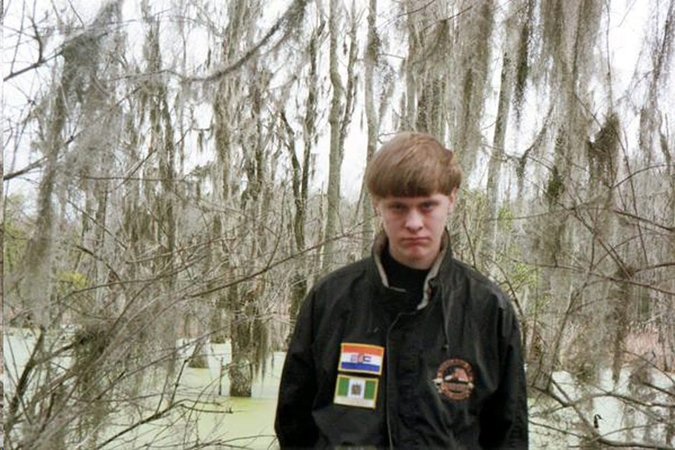 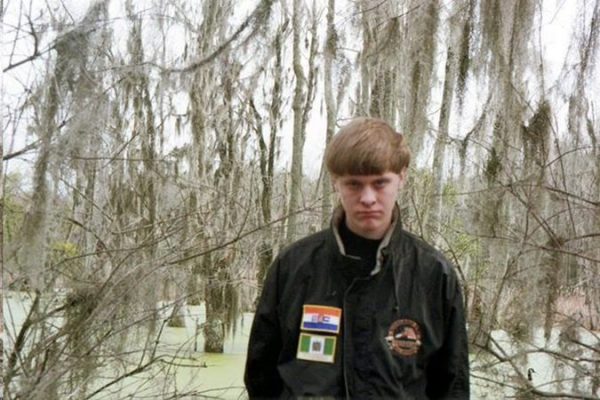 An open-access website called fotoforensics.com allows visitors to analyze digital images and detect potential alteration. One of the techniques offered at the site is Error Level Analysis. According to the site’s tutorial on ELA:

Error Level Analysis (ELA) permits identifying areas within an image that are at different compression levels. With JPEG images, the entire picture should be at roughly the same level. If a section of the image is at a significantly different error level, then it likely indicates a digital modification …

ELA highlights differences in the JPEG compression rate. Regions with uniform coloring, like a solid blue sky or a white wall, will likely have a lower ELA result (darker color) than high-contrast edges. The things to look for:

Textures. Similar textures should have similar coloring under ELA. Areas with more surface detail, such as a close-up of a basketball, will likely have a higher ELA result than a smooth surface.

Surfaces. Regardless of the actual color of the surface, all flat surfaces should have about the same coloring under ELA.

Look around [a] picture and identify the different high-contrast edges, low-contrast edges, surfaces, and textures. Compare those areas with the ELA results. If there are significant differences, then it identifies suspicious areas that may have been digitally altered. (emphases added)

The following is a forensic image that resulted when employing ELA to the widely-circulated photo of South Carolina Church massacre gunman Dylann Storm Roof wearing his jacket with the historic patches denoting Africa’s colonial past:

ELA reveals areas where the patches appear that suggest a differing compression speed and thus possible manipulation. In other words, the Apartheid-era patches attributed to Roof may have been digitally inserted into the above image to accentuate the narrative of Roof’s racist motivations in the tragic slayings.

In an era of mass illusion where digital representations can be so easily and convincingly altered to accommodate or bolster a specific story line, the importance of such analysis cannot be understated. Like the Sandy Hook School shootings, the Charleston Church massacre represents an emotionally potent and divisive powder keg, especially because it is positioned to draw on conflicting sets of socio-cultural experience, identity, and history.

Yet through individual images such as the above perhaps a larger picture can be discerned. As with Sandy Hook, the June 17 event will be used as a rationale for a raft of government agendas long sought after with the express purpose of “keeping the public safe.” Such programs can be judiciously considered only after the tremendous government and media-fueled wave of fear and alarm has passed–indeed, only after the American public knows what really happened.