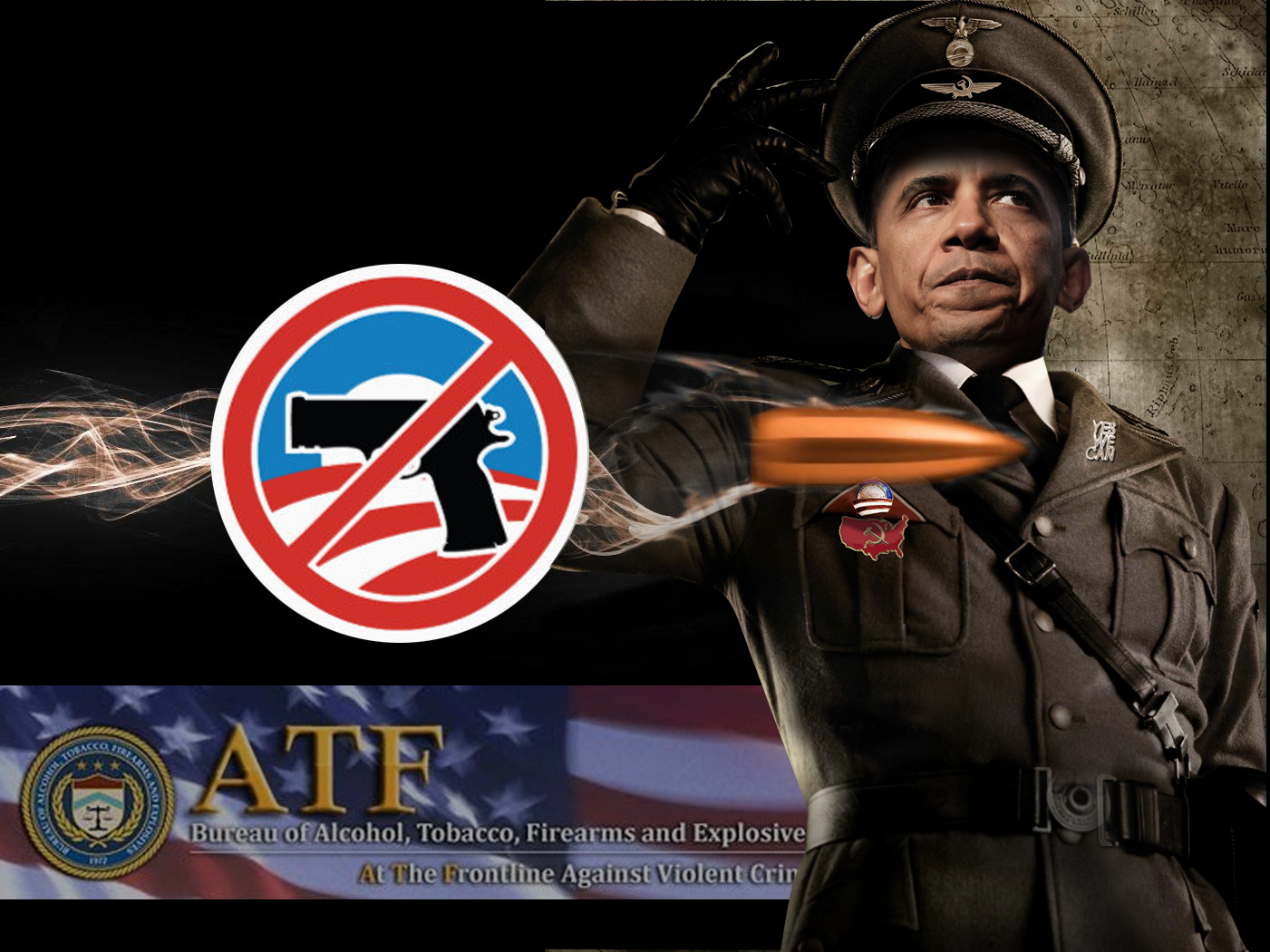 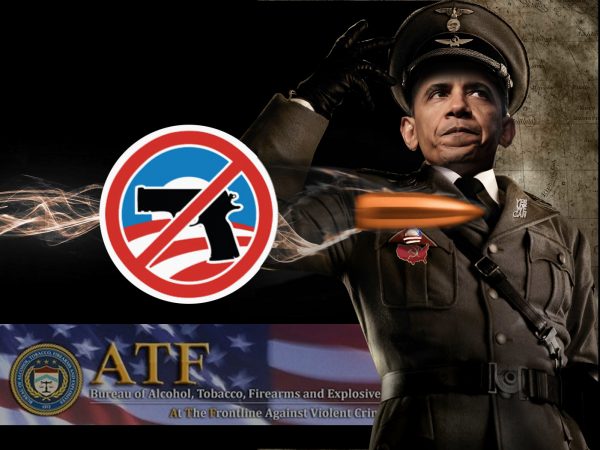 When it comes to shootings in America, the media never ceases to amaze us. A quick look under “terrorism” on google search engine and the first hits I get are all about the ‎Charleston shooting, trying to paint it as “terrorist” and “right wing.” One Left Wing media says‬ that the shooting “involved the assassination of a state senator and the intentional killing and terrorizing of African Americans. This was a terrorist attack on U.S. soil. It’s really that simple.”

Was it really that simple?

One stupid article, like all the other stupid articles I find, go on and on in trying to wedge in false arguments. They even argue for a new definition for the word “terrorism” by twisting and bending definitions to only conclude:

“Bottom line is that if we want to save American lives, we need to address all forms of terrorism. We need to dedicate government resources to counter right wing terror plots as well as those connected to ISIS or Al Qaeda.”

All this persistence on twisting definitions without even first defining what is “right wing,” which they are now trying to portray as “terrorist.”

Such a conclusion ignores that “right wing” has nothing to do with “terrorism” and more to do with a “conservative or reactionary section of a political party or system.” The term “right wing” has been used to refer to a number of different political positions throughout history. In the United States, “right-wing,” for the most part, is an integral part of the conservative “movement” in the U.S. It is the major factor—and often dominant—in American politics in the Age of Reagan since 1980.

Are Reagan followers now terrorists who need “government resources to counter,” since they are “Right Wing“?

Even if we take Roger Eatwell and Neal O’Sullivan’s divide of the Right–which they break down into five types: ‘reactionary’, ‘moderate’, ‘radical’, ‘extreme’, and ‘new’–one could ask what these “radical” and “extreme” have to do with the “moderate” and “reactionary” conservatives? Nothing.

And if the perpetrator of the Charleston shooting is to be labeled as “Right Wing,” what would we label the Bible-believing victims in the church? If we take the lunatics’ argument in the media, one could then argue that this was simply a civil war between Right Wing white racist KKK and black African Christians. Is this sound reasoning? No.

The original use of “right-wing” was in reference to communism, where we had the conservatives on the Right, the liberals in the center, and the communists on the Left. But the continual shift by the media to paint any local maniac with a KKK mindset, as ‘right wing’ never stopped.

Any logical mind would ask: is this not false profiling?

Is this not slander?

Such evil is done just as an excuse to disarm American conservatives and to attack the Second Amendment. It is a tactic and nothing more. Every time someone commits a hate crime, here comes more slander and hate, and then there goes the media and all the talk about taking away our guns.

Fact is, if we take such an argument like “left wing” vs. “right wing” to every killing, almost all of these attacks are carried out by left wingers going as far back as President Obama’s friends and supporters from the Weather Underground. This one was an extremist left wing terror organization. Bill Ayers, who became involved in the New Left and the Students for a Democratic Society (SDS), hated private property and wanted it all redistributed with no ownership. The Weather Underground was an American radical left-wing organization founded on the Ann Arbor campus of the University of Michigan. They used anti-personnel bombs filled with nails, staples, and other shrapnel designed to hurt and kill people. Several of those bombs were planted in police stations, resulting in the murder of Police Sgt. Brian McDonnell in San Francisco.

These, unlike this racist lone wolf in Charleston, were well organized and dedicated revolutionaries determined to destroy America by violence if necessary. All four former Weatherman terrorists today worked through an organization called “Movement for a Democratic Society.” That organization was the parent to another one called “Progressives for Obama.”

The same terrorists from the Weather Underground raised funds for Obama, promoted his candidacy, and helped to recruit activists to support Obama.

Today, these bad boys and girls of the Sixties like to portray themselves as just some college kids that got a little carried away. It’s in the past and has “nothing to do with radical left wing or with Barack Obama’s supporters.” So says the lunatic news media.

Then, if we can go forward to the Oklahoma City bombing and Timothy McVeigh, who wrote a letter to the Buffalo News identifying himself as agnostic who is far from being a Right Winger.

Then we have the Columbine Massacre, which was carried out by two social Darwinists. Eric Harris, one of the murderers involved, wrote:

It would be great if god removd all vaccines and warning lables from everything in the world and let natural selection take its course.

In another writing he wrote:

Natural SELECTION!!!!! God damn its the best thing that ever happened to the Earth. Getting rid of all the stupid and weak orginisms……..but its all

Where these Right Wingers?

Then we have the Virginia Tech killer, Seung-Hui Cho, who murdered over 70 people. He mockingly said that he was Jesus Christ and expressed hatred for Christianity, to which his parents were devout.

Even Charlie Manson was and still is an environmentalist homosexual.

Then we have the Sandy Hook Elementary School shooting which was also carried out by a homosexual named Adam Lanza, who kept on the rights of pedophiles, a movie about man/boy love, instant messages concerning “homosexual fantasies,” numerous mass murder documents, and a computer game entitled “School Shooting.”

Humans are the most destructive, filthy, pollutive creatures around and are wrecking what’s left of the planet with their false morals and breeding culture… We are running out of time to save this planet and the Discovery Channel is a big part of the problem… Instead of showing successful solutions, their broadcast programs seem to be doing the opposite. … Saving the Planet means . . . decreasing the Human population. That means stopping the human race from breeding any more disgusting human babies!

Right Wingers, in fact, do support Left Wing initiatives to a certain degree. We honestly wish that all those who speak of “over population” and “defending the environment,” be practitioners of what they teach and start with themselves by committing suicide, Kevorkian style.

All power to them.

One can easily find a video of Lee holding a sign asking to disarm all American soldiers and force them to clean up depleted uranium to help the environment:

So if we take the arguments we see in the media seriously, and we take all the events as far back as we go, the people who should be disarmed and labeled “terrorist” are all the left-wing lunatics. This would include, but not limited to, Darwinists, agnostics, environmentalists, homosexuals and anyone who mockingly claims to be Jesus.

This would leave the common citizen, the hunter, and the Christian, fully armed, locked and loaded and always ready for the fight against the racist and the leftist lunatics.

These should always be able to shoot down all who use arms and open fire on a crowd of innocent people.

The problem then is not guns but the lack of guns, since the church in Charleston was not armed enough.