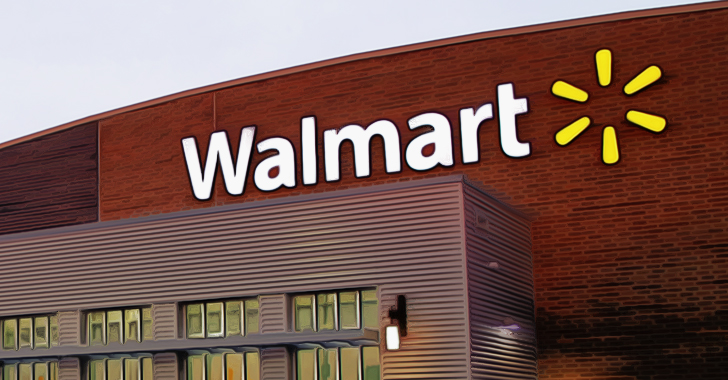 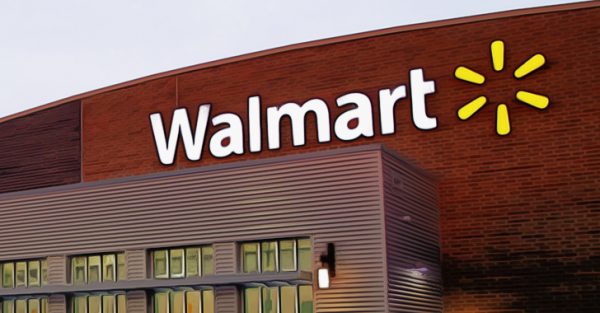 Walmart’s profit-at-any-cost philosophy—including a virtual assault on the rights of its hourly workers and its continuing reliance on overseas suppliers with a collective penchant for human rights violations—is widely known; but its use of foreign tax havens to shelter $76 billion in assets has flown under the radar. Until now.

Americans for Tax Fairness just released a “groundbreaking” report—”The Wal-Mart Web: How the World’s Biggest Corporation Secretly Uses Tax Havens to Dodge Taxes”—that reveals an extensive, covert “network of 78 subsidiaries and branches in 15 overseas tax havens, which may be used to minimize foreign taxes where it has retail operations and to avoid U.S. tax on those foreign earnings.” All told, this financial legerdemain has shaved no less than $3.5 billion from the megacorp’s income tax bills in the last six years, alone.

Hunting down these figures was no small task for the United Food & Commercial Workers International Union, which did the research for the study. The figures are obscured from prying eyes precisely because Walmart, as the study states, “might be skirting the law.”

That last phrase, though certainly delicate and tactful, might also be an absurdly euphemistic understatement.

Subsidiaries that account for 10% or more of a company’s assets and income are required by law to be listed in 10-K filings with the U.S. Securities and Exchange Commission—but Walmart has simply failed to do so, and has failed in a stunning way.

Shell companies in just two countries, Luxembourg and the Netherlands, account for $76 billion in assets—which comprises 90% of the assets in the company’s International Division, as well as 37% of its $205 billion total assets—decisively higher than the SEC’s 10% requirement.

Walmart’s choice of Luxembourg for 22 of its shell companies is far from accidental, considering a tax expert called it the “magical fairyland” because profits seem supernaturally protected from taxation in the tiny country. In fact, the megacorp transferred more than $45 billion in assets to its subsidiaries there, reporting tax payments of less than 1% to Luxembourg on $1.3 billion in profits between 2010-2013—even though it doesn’t have a single store in that country. One third of the company’s annual profits hail from Walmart’s burgeoning International Division, yet at least 25—and perhaps all 27—of its foreign companies are owned by subsidiaries in these tax havens.

In fact, the sheer scale of Walmart’s evasions and tricky financial maneuvers is far beyond the scope of this article, and though the facts appear to speak for themselves, company spokesperson Randy Hargrove said the report was incomplete and “designed to mislead.” He added that Walmart has “processes in place to comply with applicable SEC and IRS rules, as well as the tax laws of each country where [they] operate.”

Americans for Tax Fairness urged U.S. and foreign authorities to conduct their own investigations with several key points to address. These include Walmart’s failure to file appropriate forms with the SEC for any of its 78 subsidiaries, the obvious need for an IRS audit to track the elusive assets, and a recommendation that the European Commission investigate Luxembourg to determine if its actions as a tax haven amount to “illegal state aid.”

Walmart’s extensive financial trickery is an unprecedented exercise in tax evasion—but whether the moves amount to “illegal” activity must be determined by the appropriate authorities.

Regardless, the report is strikingly indicative of the company’s sociopathic obsession with money.