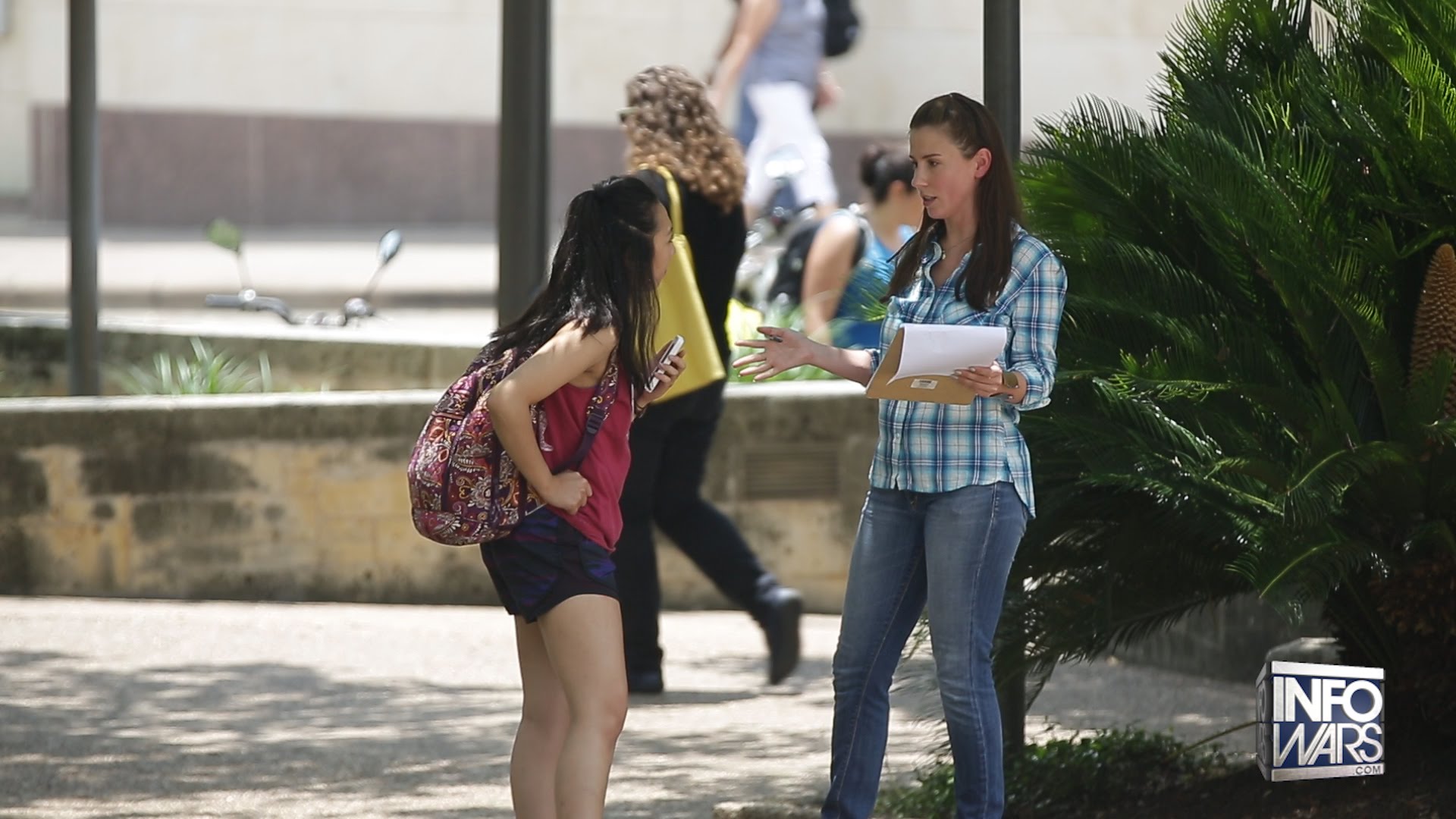 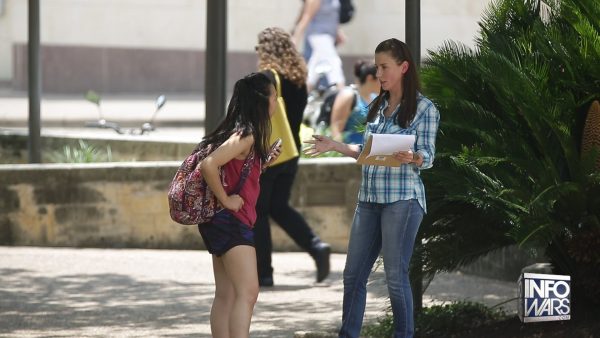 “It’s so bad….it’s like having a statue of Hitler”

Liberals at the University of Texas signed a petition to remove a statue of George Washington and memorials to other founding fathers in another illustration of the politically correct insanity that has emerged in the wake of the Charleston massacre.

Students at the University have started an actual petition to remove statues of Robert E. Lee, the commander of the Confederate army, and Albert Sidney Johnston, a Confederate general who died during the Civil War, remarking, “It is impossible to reach the full potential of an inclusive and progressive learning institution while putting an idol of our darkest days on a pedestal.”

Given the fact that America’s Commander-in-Chief during the revolutionary war against the British and first President George Washington owned slaves his entire life and only emancipated them after his death, would UT students also support a move to wipe Washington from the pages of history?

The answer is yes, many of them would.

Several also agreed that demolishing the statues would be a fantastic way of controlling the future by re-writing history, a line lifted straight out of George Orwell’s 1984.

“It’s so bad it’s like as if you’re having a statue of maybe Hitler or someone like that,” said one trendy as he signed the petition.

Others were convinced to sign after being told that eradicating the statues was part of shifting the country towards socialism.

Another student agreed to sign the petition immediately after hearing the words “racist statues,” while another man said the statues represented “treason”.

As we reported yesterday, CNN’s Ashleigh Banfield suggested that statues of Thomas Jefferson should also be removed because he owned slaves. Co-host Don Lemon remarked that, “There may come a day when we want to re-think Jefferson.”

The L.A. Times also weighed in the farce, noting that statues of Jefferson join “other public statues depicting Southern or Confederate figures, including Jefferson Davis and Robert E. Lee, that some are arguing represent the country’s racist past and should be removed.”

Top retailers like Amazon, eBay, Sears and Walmart have all removed Confederate flags from sale (while continuing to sell Nazi memorabilia), while Warner Bros has announced that it will stop making the iconic Dukes of Hazzard car because it features the rebel flag on its roof.

Even the multiple Academy Award winning classic Gone With the Wind may not be safe, with film critic By Lou Lumenick calling for its censorship because the movie offers “the most iconic glimpse” of the Confederate flag. Nazi book burners would be proud.

Numerous other Army bases, parks and memorials are also under scrutiny, with former Georgia congressman Ben Lewis Jones, who is now chairman of Heritage Operations for the Sons of Confederate Veterans, declaring the move a form of “cultural cleansing.”

Demolishing history because it offends your belief system….now where have I seen that before?