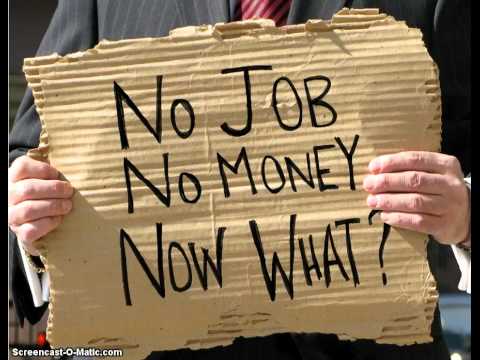 Commissioners in Garfield County have declared a state of emergency for those cities, as the increasing decline in rural students has signaled the end. Without students or the federal jobs and industry that left, the ability to keep functioning is in jeopardy.

That’s only one part of the domino effect.

Commissioners unanimously approved the declaration, which commissioner Leland Pollock said is meant to raise awareness to the fact that the county has been put in a situation where the federal government is eliminating jobs in the area, forcing families to relocate.

Pollock said it’s an issue that has slowly grown over the past 20 years, and began with the establishment of the Grand Staircase-Escalante National Monument. At that time Escalante High School had close to 140 students enrolled in grades seven through 12 — now there are only 50.

The superintendent is not wanting to talk of closing the schools – but is calling for economic development; for industry to return.

He’s right about the source of the cascade

And without students, there is no justification for the school to run or salaries for faculty and staff. Apocalyptic type movies and TV shows often depict a few students gathered around a teacher in a large, abandoned school. But that’s not how it works right now if they up and move away.

A gargantuan portion of federal funding is based on each student’s attendance. There is a dollar amount in the several thousands on every one of their heads for each year, and depending on how many days they attend. This is so the schools will strictly enforce attendance, even sending brutish truancy officers out to children who have a doctor’s note.

They are between a rock and a hard place as the local economy dries up. They blame the government for pulling out, but also are calling for the government’s help to secure the economy’s return. Tourism just isn’t enough. Thus, the declaration of emergency…

But they aren’t just calling for more money.

Through their resolution, the commission “respectfully demands federal agencies in Garfield County to maximize support of local communities, school and families to maximum extent allowed by federal programs and law.”

In a strange turn of events, and while looking for a solution, they discovered that more than half of Utah’s coal is in the wilderness.

But, almost 100 percent of the county belongs to the federal government (not to environmentalists, as they said on the news segment below).

Will the government watch as they inflict more austerity and the people become more desperate, turning to nomadic lives? Is this a part of Agenda 21 in action? Commissioners demand to have more control multiple use of the land. They are in discussions with federal legislators on what to do….

In the 1990s, the government and certain political talkingheads promised that free trade would create the opposite of austerity-ridden ghost towns. They promised that global competitive edge, that increased industry and production. Industry wouldn’t leave – it would soar! They shooed away fears of impoverishment.

And now? They want Fast Track – they want the TPP? More of those ill-fated agreements of the 1990s that continue to rip through the nation?

The superintendent reminds me of a man who just started paying attention, who finds himself bewildered in the Twilight Zone and at the mercy of a broken economy. Even he, in a State-funded position, cannot secure for himself the steady flow of income. He continues to swing an ax in the dark, attempting to chop toward the root….

“We want the traditional jobs back,” Pollock said.