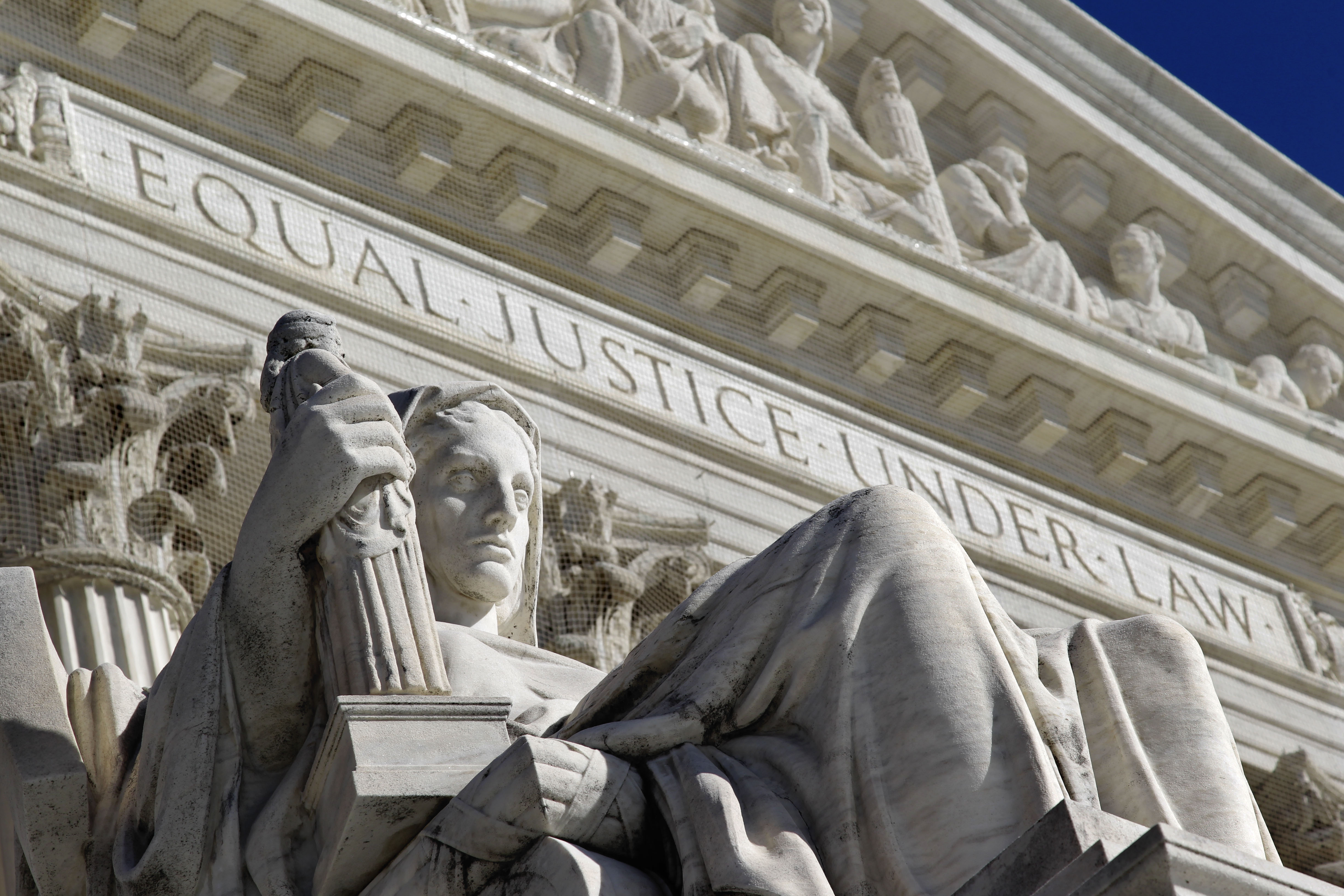 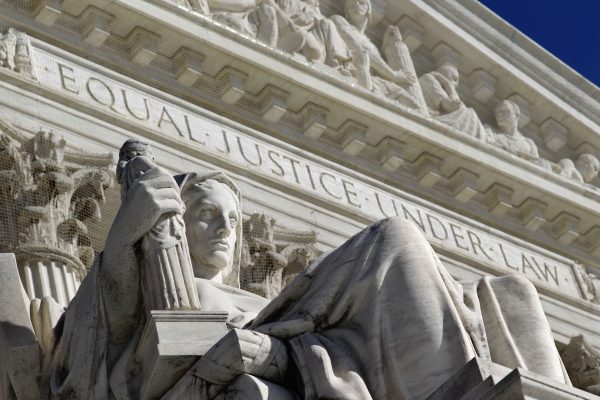 As everyone has been covering the unconstitutional rulings of the Supreme Court on Obamacare and the definition of marriage, what has largely been missed is another controversial ruling by the tyrants in black.

The decision, by a 5-4 vote, endorsed a civil-rights litigation approach few had expected to survive the justices’ scrutiny. Texas, whose housing department was fighting a fair-housing claim, maintained that the Fair Housing Act of 1968 required that plaintiffs show intentional discrimination, which demands a higher level of proof.

Justice Anthony Kennedy wrote the majority opinion, joined by Justices Ruth Bader Ginsburg, Stephen Breyer, Sonia Sotomayor and Elena Kagan. Keep in mind that these are the same un-American constitution usurpers that banded together in the illegal marriage ruling.

“If a statistical discrepancy is caused by factors other than the defendant’s policy, a plaintiff cannot establish a prima facie case, and there is no liability,” wrote Kennedy. “After a plaintiff does establish a prima facie showing of disparate impact, the burden shifts to the defendant to “prov[e] that the challenged practice is necessary to achieve one or more substantial, legitimate, nondiscriminatory interests.”

Kennedy noted, “The court acknowledges the Fair Housing Act’s continuing role in moving the nation toward a more integrated society.”

The problem with the premise of the Fair Housing Act is that it infringes upon the homeowner’s right to rent his property to whomever he wishes and not rent it to someone he does not, regardless of color of skin, religion, or whatever. It’s his property and as such, he is to control it. To force him to rent to someone he does not, regardless of the desire of Marxists to “integrate society” is a clear violation of property rights. And make no mistake, violating property rights is a part of the Marxist agenda.

However, to allow lawsuits to move forward with absolutely no basis in reality further unjustly adds more undue injustice upon the landlord.

Of course, those in the Obama administration applauded the unconstitutional ruling.

“The Department of Justice will continue to vigorously enforce the Fair Housing Act with every tool at its disposal,” said Attorney General Loretta Lynch. Of course, she will. After all, she’s been aggressively violating the Constitution with her property grabbing to the tune of $904 dollars… and that was just in 2013 before she was confirmed as Attorney General.

The issue at hand was “disparate impact.” In other words, if a minority believed they were being discriminated against “because of race, color, religion, sex, familial status or national origin,” they could sue the landlord. While Justice Kennedy said that 11 federal appeals courts have upheld such claims since the 1970s, he failed to actually point to the Constitution and the government’s violation of property rights in forcing landlords to rent to whomever the government demands they rent to.

In a handwritten note to WSJ, a spokesman for Texas Governor Greg Abbott wrote, “If Congress wanted to allow people to bring ‘disparate impact’ claims, it would have said so. Worse, the court’s opinion raises serious constitutional problems because it potentially forces housing authorities to commit intentional racial discrimination to avoid unintentional ‘disparate impacts.'”

While the ACLU claims that the ruling “recognizes the stark reality that housing discrimination, regardless of intent, persists for many Americans,” others such as Hans von Spakovsky and Elizabeth Slattery argue the ruling violates the Fair Housing Act’s intention.

“The straightforward text of the law makes it clear that only intentionally discriminatory conduct—disparate treatment—violates the law: You must have acted specifically because of the victim’s race,” they write.

“But the court decided that the phrase ‘otherwise make unavailable’ refers to the consequences of an action rather than the actor’s intent,” they added.

Like everything else, everyone wants to argue precedence and not the Constitution. It’s the property owner who is the bad guy, even if there is no reason to think so. I believe it’s past time for property owners to band together and take back their rights which the federal government has usurped. After all, property rights were understood to be among the rights of men and that was understood in the phrase “pursuit of happiness,” which was meant to refer specifically to property.

As Joseph C. Phillips reminds us:

The right to private property was one of the central issues involved in the American Revolution. The colonists’ cries of “taxation without representation” were but protests of what they saw as an unjust taking of private property.

The Declaration of Independence charges the King of England with engaging in 10 acts of abuse, of which half are offenses against private property. Most significantly, the Declaration lists the pursuit of happiness as one of man’s primary inalienable rights. The founders believed that liberty, happiness, and property were inextricably tied together.

If a tyrannical government will overstep its bounds in taxation, they will also seek to overstep their jurisdiction in forcing property owners to do their bidding with property owned by others. This is tied directly to the Ten Commandments.

“You shall not steal.”

If you are not to steal someone’s property, then you cannot force them to do something they don’t want to do with it either because it is theirs. In fact, as Gordan Runyan so excellently pointed out using the illustration of Jesus’ parable concerning wages, one is obligated only by conscience before God to do with his property what he will. No one is allowed to make demands on another’s property.

Now, property owners are not only being forced to provide housing to those they may not want to, but lawsuits can go forward even if there is no evidence to a claim of discrimination (Something that is a right that is to be protected in the First Amendment (peaceful assembly)).

Thomas Lifson demonstrates how the court functions unconstitutionally. He writes, “As with Obamacare, the Court is engaging in what I propose we call ‘outcome-based adjudication.’ The majority decides what policy it likes, and then rationalizes it, however clumsily.”

Chalk the Fair Housing Act and yesterday’s ruling regarding it as both unconstitutional and one for which our founding fathers would have been up in arms over… literally.