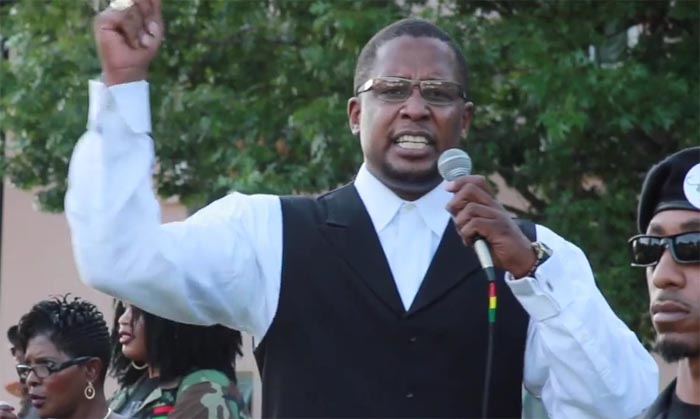 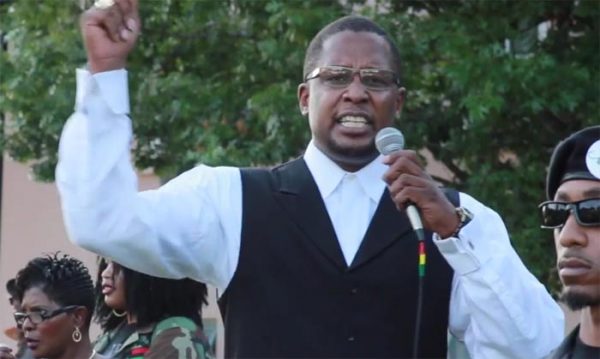 Former New Black Panther Party Chairman Malik Sulu Shabazz was speaking at a rally in Charleston, South Carolina, when he said what may be the most disgusting and inflammatory words to come out of the terrible tragedy at Mother Emanuel AME church. During his speech, he told a group of a couple hundred Blacks that they needed to “finish the mission” of killing “slave masters” and their families!

Our writers often get nasty emails telling us how we spread hate and other such similar nonsense because we openly air the things we believe. Yet, these same liberal trolls utter not a word when men like Shabazz go about their evil work. We have problems with policy, plans and the character of some of our leaders – but Shabazz literally calls for more violence in the wake of the senseless killings that have rocked the nation and liberals (including the media) say (and do) nothing.

In his speech, Shabazz recited some history, particularly a failed slave rebellion from 1822, then called on the crowd to finish what those slaves had started.

Here’s more on what Shabazz said – from Breitbart.com.

Shabazz, whose remarks elicited applause, turned to current events, telling the audience: “We’re out of Denmark Veseys. And we need some new Demark Veseys today.”

Referring to the statements of Christian forgiveness made by many black leaders from Charleston, Shabazz delivered a stinging rebuke. “That which we saw in that church does not represent the spirit of Denmark Vesey,” he maintained. “They have betrayed Denmark Vesey.”

Jailing The Preacher: Canada Is Demonstrating What Tyrants Will Do Unrestrained! They Cannot Produce Evidence of COVID-19
April 20th, 2021 Sons of Liberty Media

THE VERDICT IS IN: Chauvin Found Guilty On All Counts Related To Death Of George Floyd — Here’s The 411
April 20th, 2021 Clash Daily