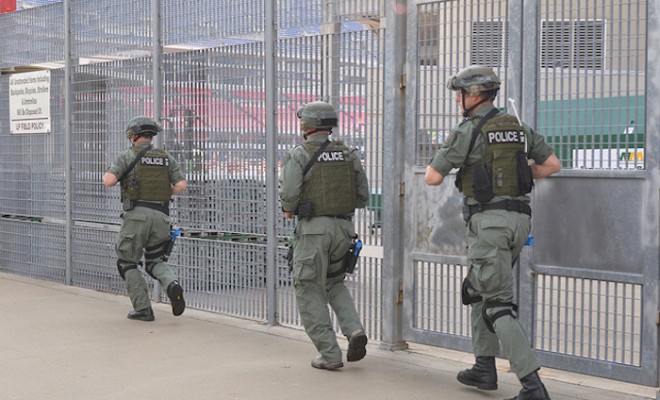 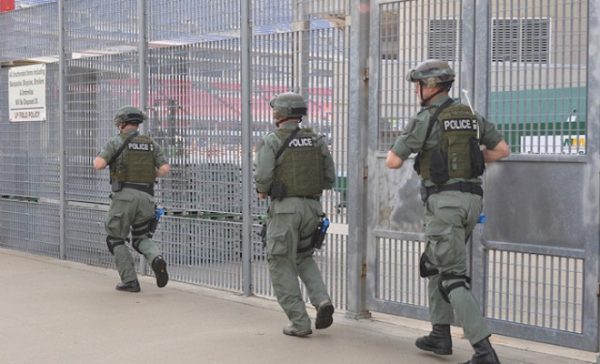 (INTELLIHUB) — The Department of Homeland Security (DHS) and the Federal Bureau of Investigation (FBI) issued a bulletin to U.S. law enforcement agencies and educational institutions Friday warning of a potential terror attack or series of attacks inside the U.S. on Independence Day.

While DHS and the FBI have failed to address the issue publicly other than giving a few general statements, reports indicate that there may be a viable “threat” from “ISIS-inspired” or “domestic” extremists.

Additionally it’s also important to point out that “law enforcement” and “military” were specifically mentioned as possible targets, according to the Boston Herald.