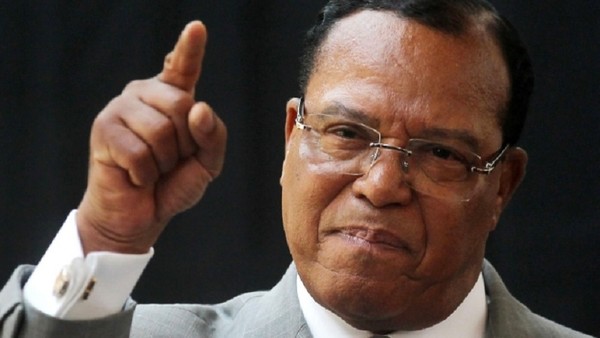 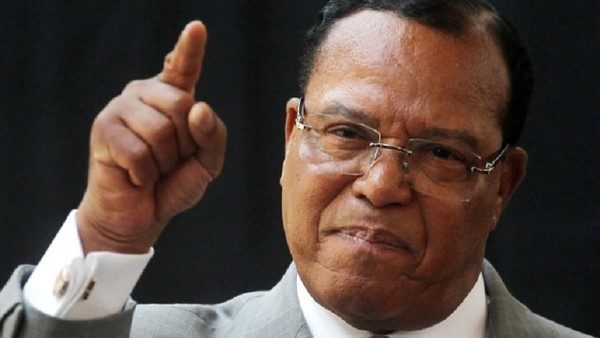 On Wednesday, the detestable Louis Farrakhan gave a speech before hundreds of people at the Metropolitan AME Church in Washington, D.C. I am sad that the folks at the AME church would invite a hatemonger and racist like Farrakhan to address them, but that is not the point of this article. The point is about what Farrakhan said while he was speaking to the crowd.

You can hear the relevant portions here at WMAL.

I’ll hit some of the highlights for you – check out some of his most provocative statements.

“We need to put the American flag down. Because we’ve caught as much hell under that as the Confederate flag.”

“What the hell is the use of us paying allegiance to a flag under which we get no justice?”

“White folks march with you because they don’t want you upsetting the city, they don’t give a damn about them nine.”

“Who are we fighting today? It’s the people that carry the American flag.”

I know that my words cannot assure these folks, but I want to say them anyway. I stand with the men and women of the Mother Emanuel AME church in Charleston, South Carolina. I would march with black Americans against injustice any time it reared its ugly head, and moreover, my heart breaks over the injustice African-Americans in the USA have faced and still face. Truly.

Whether or not Farrakhan and the people who listen to him can ever believe that – there are many of us conservatives who wholeheartedly love them, even though we may disagree on politics and culture.

Here’s the local ABC News network coverage of the event.