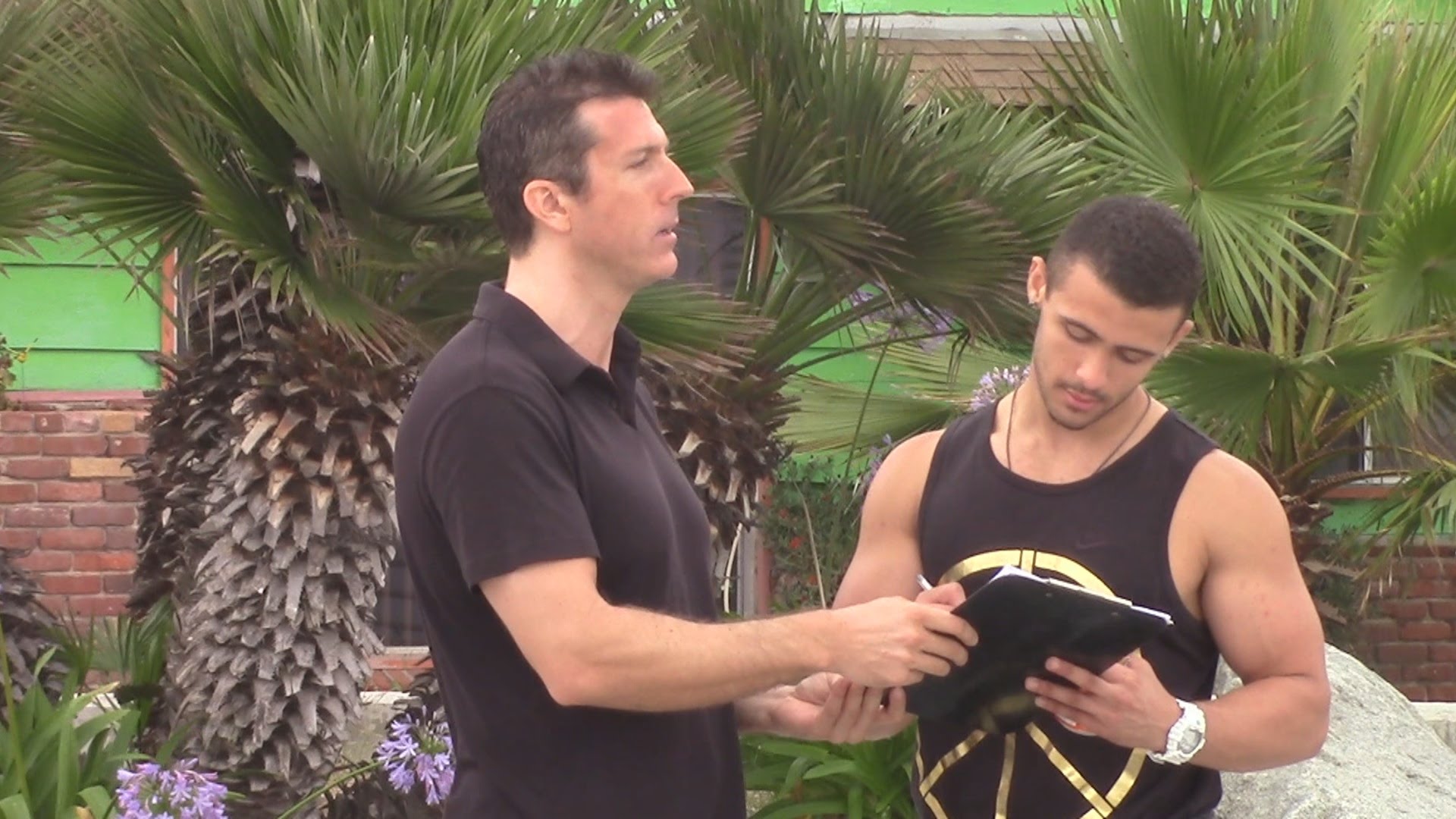 ….and replace it with a pyramid to “signify the new world order”. 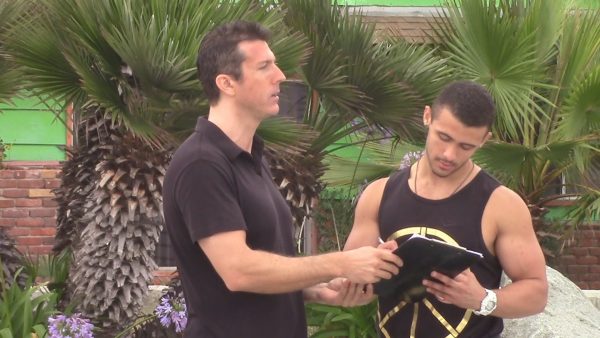 In the aftermath of calls to ban the Confederate flag following the Charleston shooting, some Americans signed a petition to ban the stars and stripes itself.

Media analyst Mark Dice’s latest stunt illustrates the stunning level of ignorance surrounding the issue and how easily led Americans are when told to support anything in the name of putting a stop to racism.

Although some refused to sign, when told that Old Glory has a history of “imperialism and racism,” numerous San Diegans agreed, with one man commenting, “It sounds like a great idea.”

“A lot of people are offended by the American flag,” says Dice, to which another individual enthusiastically responds, “I’ll sign this shit man!”

“Support issuing a new American flag for the new world order,” Dice tells the man, to which he agrees, “F**k yeah man!”

“Basically ban the American flag, we’re gonna put up a new American flag over the capital to signify the new world order,” Dice tells another man who signs the petition.

When a woman asks what the new flag will look like, Dice tells her it will include a pyramid and a rainbow for gay pride and to “signify the unity in the new world order.”

“Interesting,” she responds as she signs the petition.

In signing the petition, these individuals sided with Nation of Islam leader Louis Farrakhan, who last week called for the American flag to be banned due to its links with racism.

Radio host Laura Ingraham also expressed fears that the American flag would be the next symbol to be targeted by liberals, stating, “[They’re] moving on from the flag to statues, memorials, perhaps Civil War reenactments, until what else? What else becomes an untouchable or unshowable in our society?”

The hashtag #LiberalsNextBan also began trending on Twitter last week, suggesting innumerable other examples of “offensive” symbols of America that leftists will try to censor next.

As Infowars reported last week, students at the University of Texas signed a petition to remove a statue of George Washington and memorials to other founding fathers in another illustration of the politically correct insanity that has emerged in the wake of the Charleston massacre.