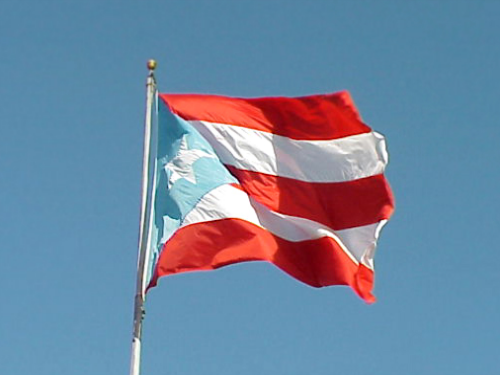 Puerto Rico has long been one of the most impoverished territories in the United States. With over 40% of the population living under the poverty line (almost twice as high as Mississippi, the poorest state), and an unemployment rate of over 12%, they’ve been in a recession since 2006. But their financial problems don’t stop there. A recent economic report has found that Puerto Rico is carrying one of the heaviest debt loads of any state or territory in the US.

Governor Alejandro Garcia Padilla announced last weekend, that the territory has a public debt of over $72 billion, a debt which he doesn’t think they can pay. To put that number in perspective, a famously debt laden state like California is over $400 billion in the hole, giving them a debt to GDP ratio of 18%. Puerto Rico on the other hand, has a debt to GDP ratio of almost 70%.

The legislature is currently debating a new budget that would cut $674 million, and set aside $1.5 billion to pay down the debt. The governor has since admitted that he wants the Puerto Rican government to talk to Congress, and ask permission to declare bankruptcy, a move which currently isn’t allowed under US law. The Governor has already signed legislation that would increases taxes, including a sales tax that goes into effect on Wednesday. “There is no other option” he told the Times “I would love to have an easier option. This is not politics, this is math.”