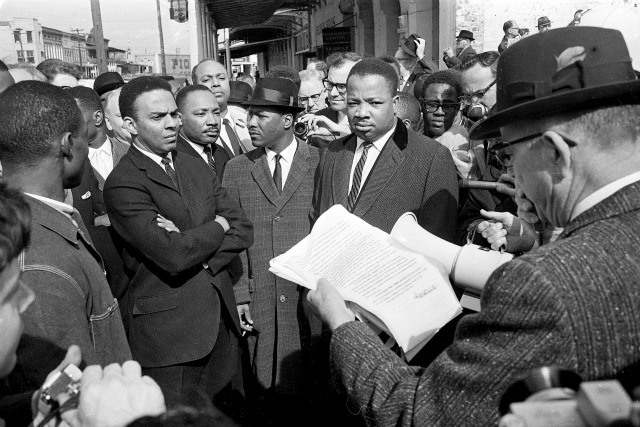 Former Mayor who marched along side MLK: “The problems we face don’t have anything to do with the flag” 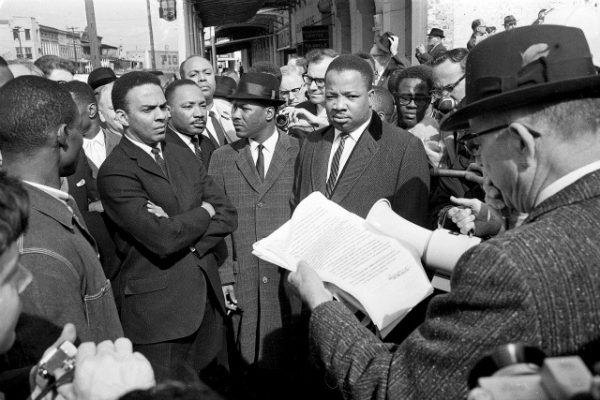 Black civil rights icon and former Mayor of Atlanta Andrew Young says that debate over the Confederate flag is a divisive non-issue which completely distracts from the real problem – the fact that 93% of blacks are killed by other blacks.

Young is widely recognized as a prominent activist for the African-American civil rights movement, having been a personal friend and supporter of Martin Luther King. Young marched with King in Selma, Alabama and was with King when he was assassinated. He was also instrumental in pushing through the 1964 Civil Rights Act and 1965 Voting Rights Act.

Young, a former Democratic Congressman, was also the United States Ambassador to the United Nations and served as President of the National Council of Churches USA. He cannot be dismissed as an “Uncle Tom” or an apologist for right-wing Republicans.

In an interview with Fox 5 Atlanta, Young skewers the politically correct outrage mob that has targeted the Confederate flag in the aftermath of the Charleston shooting, asserting that the elimination of southern heritage will do nothing to address the problems faced by black people today.

“The challenge for us is not to wipe out our past history but to learn to live together in the future,” said Young.

“I would never trade the flag for a single job,” he added. “The problems we face don’t have anything to do with the flag. The fact is that 93% of black people killed are killed by other black people. So black lives matter. Let us start believing that we matter.”

Young refers to statistics on black crime that people have been lambasted as racists for even mentioning which illustrate that the biggest threat to black people is not police brutality or racist white people, but violence within the black community itself.

Those same statistics show that black people commit over half of homicides despite making up only 13% of the population.

Rather than focusing on a divisive symbol – the Confederate flag – Young urges Americans to rally behind the message of unity and healing that was embraced by the Charleston community in the aftermath of this month’s shooting.

Respondents to Young’s comments were impressed with his message.

“Amen Mr. Young, now if your principles would just rub off on the crazies like Sharpton, Jackson, and Obama,” wrote J.W. Binion.

“The most rational display of opinion I have seen,” added Ken Davis.

“Perhaps due to his stature and the respect he commands some on the left will listen and cooler heads will prevail,” noted Larry Farlow.