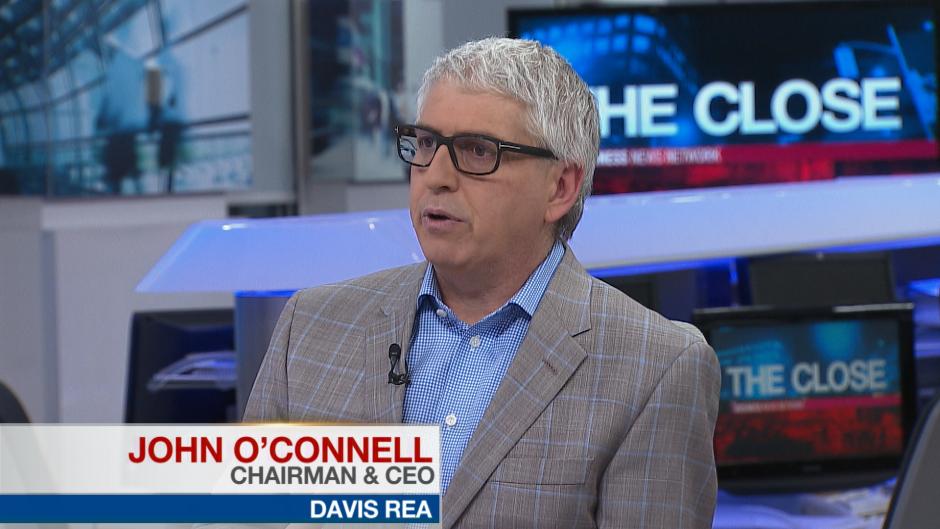 “The military may actually get involved” 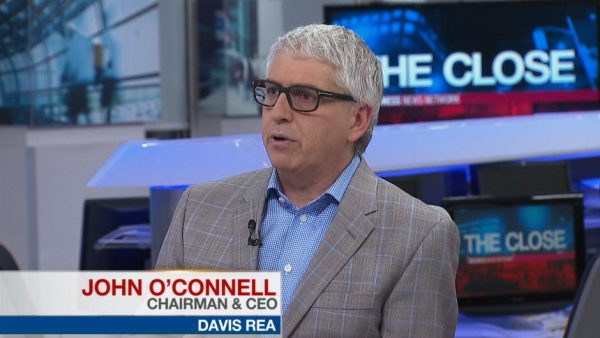 John O’Connell, CEO of investment firm Davis Rea, says that Greeks are worried about the imposition of martial law and the outbreak of civil war as a result of the country’s debt crisis.

Speaking to BNN from the Greek island of Santorini, O’Connell said that elderly Greeks were likely to vote in favor of the EU bailout package on July 5th, but that younger citizens had nothing to lose in voting no.

“The old people want to vote for Europe cause they have a lot to lose, they have their pensions, but the younger population – they are already poor, they are already unemployed – and they don’t have much to lose,” said O’Connell.

“Their attitude is it’s going to be tough, it’s already tough, and so why not just move on go back to the Drachma, and they’re OK with that. Their attitude is in 5 to 10 years I’ll be better off. They believe there’s a lot of misinformation. They believe they’re being pressured by European countries particularly Germany that are holding them to very difficult terms.”

O’Connell added that tourism would inevitably drop off due to concerns that visitors would not be able to leave with their euros.

“It’s going to have a dramatic impact on the Greek economy at some point, a lot of the people that live here are underestimating how bad it could get in the short term, remarked O’Connell, adding that some feared an even worse scenario.

“There have been some people that worry that the military may actually get involved. It wouldn’t surprise me – there are some people in Greece that have raised the whole prospect of potential civil war,” said the investor.

Greek Finance Minister Yanis Varoufakis confirmed that Greece will default to the IMF today. Supermarket shelves are emptying and Greeks are rushing to withdraw whatever cash they can get from ATMs, but have been restricted to taking out 60 euros ($66) a day as a result of capital controls.

“Who would benefit the most from a Greek civil war? Why the biggest exporter of weapons in the world, of course: the United States,” reports Zero Hedge. “So dear Greeks: please avoid Kiev-style, CIA-inspired “Maidan type” provocations. The US military industrial complex is wealthy enough without your help.”

O’Connell’s remarks echo those of billionaire Wilbur Ross, who told CNBC yesterday that the outbreak of social unrest in Greece could cause tourists to abandon the country.

“Once there’s social unrest, which there will be before too long if this thing continues, no tourist is going to want to go to [Greece],” Ross told CNBC’s “Squawk Box”.