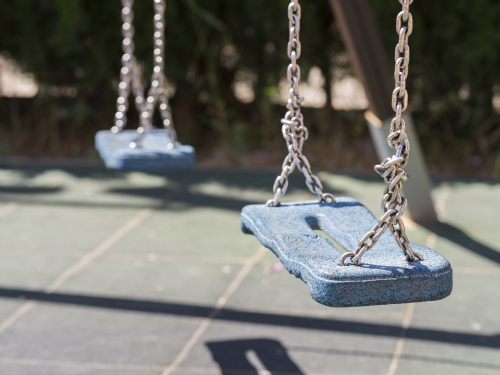 The nanny state is at it again this week. A mother in Maine was arrested and charged with child endangerment, after letting her young daughter play in a park near her house. Because of course we can’t have kids playing in a park right? That simply won’t do.

The playground was only a few hundred feet away, and could be seen from her front porch. The local news interviewed the mother, as well the coddling, self-righteous police chief who threatened to take her daughter to the Department of Health and Human Services.

As Infowars noted, this is just one example of an alarming trend in America. “This is not an isolated case, it’s part of a disturbing pattern of parents across the nation being punished for allowing their kids to form any semblance of individuality and self-responsibility.” It should be abundantly clear now, that the government won’t rest until they’ve successfully raised a generation of helpless kids, who’ll only recognize the nanny state as their guardian.