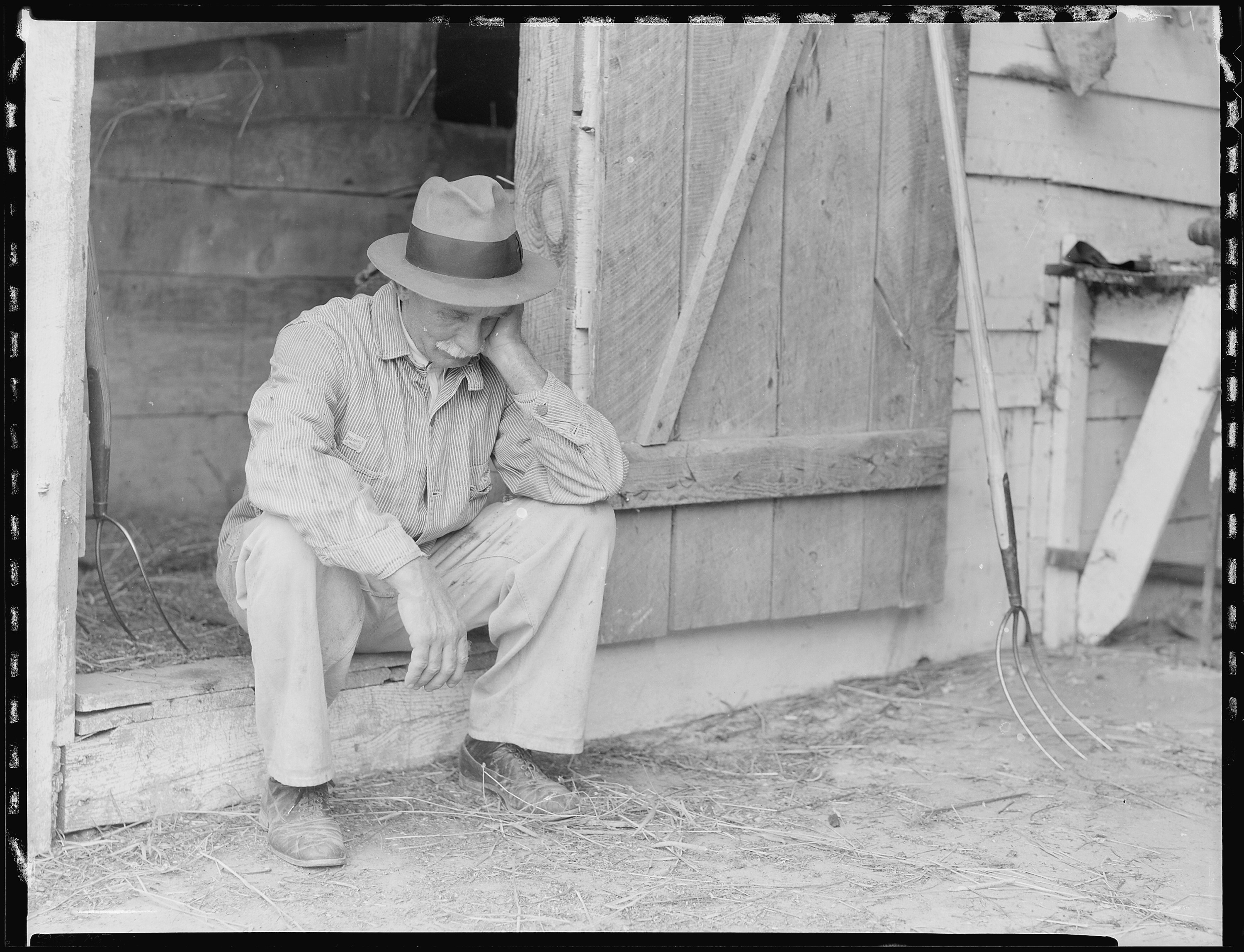 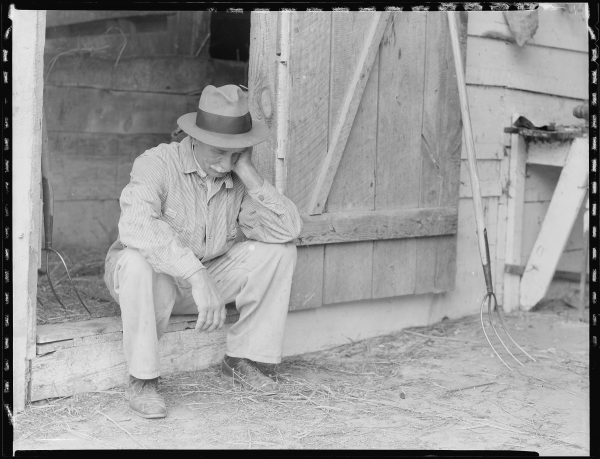 In this article, I am going to share with you some statistics that prove that most Americans are completely and totally unprepared for a Greek-style economic crisis.  According to one recent survey, an all-time high 72 percent of all Americans are concerned about an economic downturn, and yet the amount of actual preparation that is taking place for the next economic downturn is very low.  As 2008 has faded into our memories, most Americans have been lulled into a false sense of security.  Most people seem to be far more concerned about the latest exploits and scandals of their favorite celebrities than they are about the very real problems that this nation is steamrolling toward.  Hopefully what is going on in Greece right now will serve as a wake up call, because the truth is that similar things could happen in the United States much sooner than most of us would dare to imagine.

When a major financial crisis strikes, what is one of the first things that usually happens?

People start pulling their money out of the banks.

A few years ago when problems erupted in Cyprus, photos of long lines at ATMs rapidly circulated all over the Internet.  And now the same thing is happening in Greece.  The following is just one example…

This is why it is so important to not put all of your eggs into one basket and to always have some emergency cash at home.  Most Americans just assume that the money that they have in the banks will always be available, but that is not necessarily true.  When a major emergency erupts, you don’t want to end up like this guy…

On Monday, cash machines remained closed until midday, and then opened for withdrawals of no more than 60 euros a day. “I’ve got five euros in my pocket, I thought I would try my luck here for some money. The queues in my neighbourhood were too long yesterday,” said plumber Yannis Kalaizakis, 58, outside an empty cash machine in central Athens on Monday.

Sadly, a lot of Americans don’t have any money saved up for emergencies at all, so they wouldn’t even have any reason to line up at the ATMs.  According to a survey that was just recently released, 29 percent of all Americans do not have a single penny in emergency savings.  That was the highest level that has ever been recorded.  An additional 21 percent of all Americans have less than 3 months of expenses saved up. Those are some incredibly disturbing numbers. A different study posed the following question to people…

Incredibly, 60 percent of all respondents could not answer that question affirmatively.  In addition, another recent survey found that 57 percent of all Americans do not consider themselves to be ready for a “sudden financial setback”. So what will all of those people do when things start melting down? Yes, there are a few people that are trying to financially prepare for the hard times that are coming, but they represent only a small percentage of the U.S. population.  It has been estimated that less than 10 percent of all Americans own any gold or silver for investment purposes.  To me, that is an absolutely frightening number. But of course it isn’t just money that we need to be concerned about when a major crisis strikes. In many U.S. cities, even the threat of a major storm can cause people to storm the supermarkets and clear the shelves of essential supplies. So what would happen if there was actually a major national crisis? In Greece, supermarkets are doing a booming business at the moment as people feverishly stock up for the coming days.  Right now, Twitter is being flooded with pictures like this one…

When things get bad, food becomes an extremely high priority for most people.  During a major emergency, you won’t necessarily be able to rely on being able to go to your neighborhood store to get the things that you need.  That is why it is so alarming that 53 percent of all Americans do not have a minimum three-day supply of nonperishable food and water at home.

Just think about that.  If they were not able to resupply themselves at the stores, more than half of the country would start running out of food and water within days.

And let’s not forget about medicine either.  During a major emergency, people still need to take their daily medicines, and this is becoming a significant problem in Greece right now…

Drugmakers said they would continue to ship medicines to Greece in coming weeks despite unpaid bills, but warned that supplies could soon be in jeopardy without emergency action.

Do you have extra medicines stored up for an emergency?

And what would you do if a family member sustained a major injury and you were not able to get to the hospital?

One survey found that 44 percent of all Americans don’t even have first-aid kits in their homes.

To say that we are woefully unprepared as a nation would be a massive understatement.

We don’t think ahead, we don’t plan, and we are exceedingly dependent on the system.  If the system fails, we are going to be in a massive amount of trouble.  Here are some more numbers that come directly from the official FEMA website…

A recent Federal Emergency Management Agency (FEMA) survey found that nearly 60 percent of American adults have not practiced what to do in a disaster by participating in a disaster drill or preparedness exercise at work, school, or home in the past year. Further, only 39 percent of respondents have developed an emergency plan and discussed it with their household. This is despite the fact that 80 percent of Americans live in counties that have been hit with a weather-related disaster since 2007, as reported by the Washington Post.

In the final analysis, a Greek-style economic crisis is not the only threat that we need to be prepared for.  In the United States, we also face the threat of natural disasters such as hurricanes, tornadoes, earthquakes, tsunamis and even volcanic eruptions.

Even if you are not a “prepper“, it only makes sense to do certain common sense things to prepare yourself and your family for a major emergency.

Sadly, most Americans will not listen until it is far too late.  And then once a major crisis strikes, they will be forced to rely on the kindness of others because they have not made any preparations themselves.