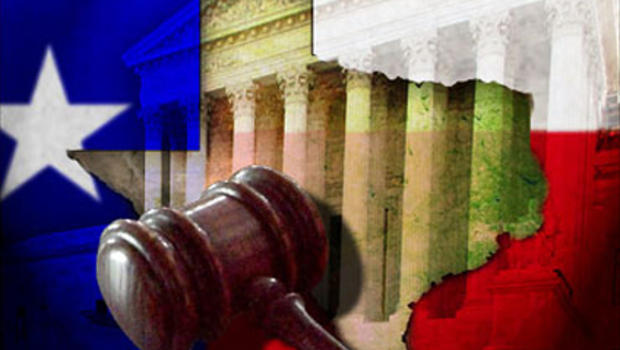 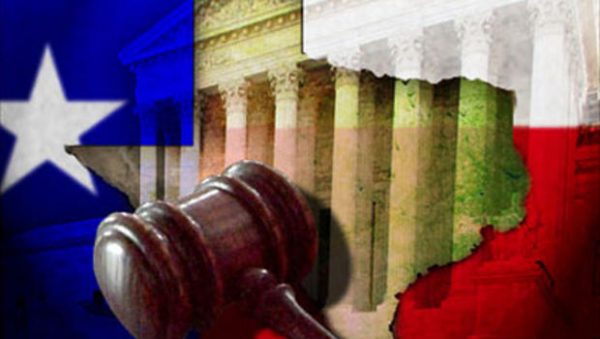 With the unbelievable but expected ruling of the Supreme Court, many people began to act as if the war was over. To many, there seemed to be nothing left to do. People are taking the necessary action to protect themselves from being forced to comply. Churches and even states are now talking about getting out of the marriage business altogether. But there seems to be a different tact being taken in Texas.

Texas was quick to set in motion actions meant to undermine the ruling. Republican Gov. Greg Abbott issued an executive order to state agencies on Friday asking that they “prioritize compliance” with the state’s “religious freedom” laws.

This means that the state of Texas is preparing to place its own religious freedom laws above that of the federal and Supreme Court. So, to help us to understand this, the Governor has told state agencies that the Texas law was to supersede the Supreme Court’s ruling. And though this is not an order to disobey, it does undermine the ruling.

“The law protects religious liberty not only in houses of worship—but also in schools, in businesses, in the military, in public forums, and in the town square. These protections are afforded to all people, of all faiths,” Abbott wrote. “Yet in the wake of the Supreme Court’s decision, the law’s promise of religious liberty will be tested by some who seek to silence and marginalize those whose conscience will not allow them to participate in or endorse marriages that are incompatible with their religious beliefs.”

But Abbott is not alone in his stand against the ruling. Ted Cruz has openly renounced the ruling. He has also spoken very defiantly about the forcing of this on the states.

“Ours is a country that was built by men and women fleeing religious oppression,” Cruz told the newspaper, “and you look at the foundation of this country — it was to seek out a new land where anyone of us could worship the Lord God Almighty with all of our hearts, minds and souls, without government getting in the way.”

There is no hope for our legal system outside the law of God. Buy my book, An Everlasting Covenant, at Amazon. In it, I deal with our need to hold to God’s law. But it seems that Texas is not alone in this understanding of religious freedom and state’s rights.

Mike Huckabee said in a statement on Friday: “I will not acquiesce to an imperial court any more than our founders acquiesced to an imperial British monarch. We must resist and reject judicial tyranny, not retreat.” And Bobby Jindal went even further, suggesting that we may need to “get rid” of the Supreme Court in the wake of their decision.

Texas gives me a reason to hope, but the cynic in me wants to believe this is all political posturing. He believes that Cruz and all the rest are simply putting on a show of resistance. I hope that I am wrong. Time will tell.