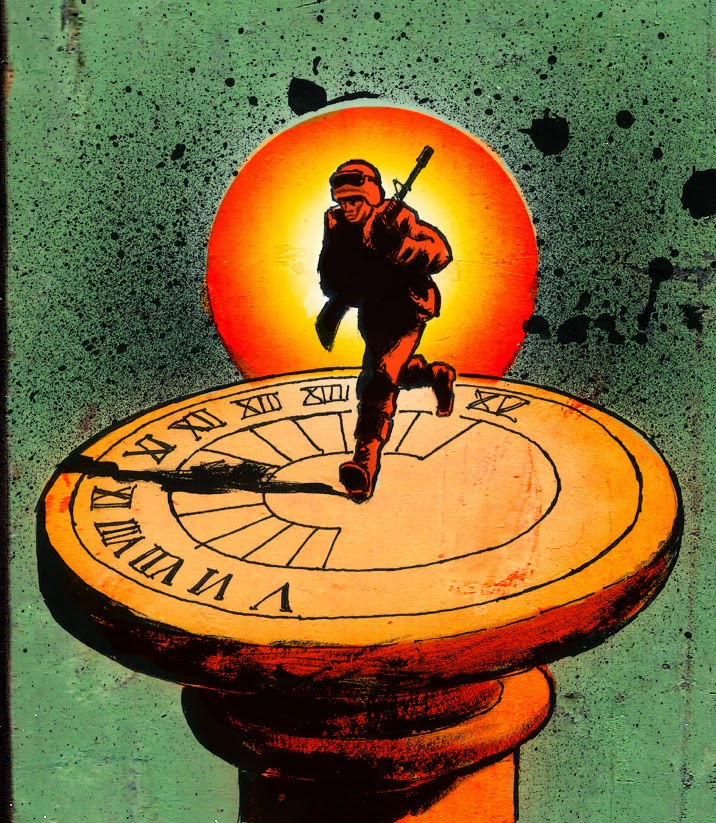 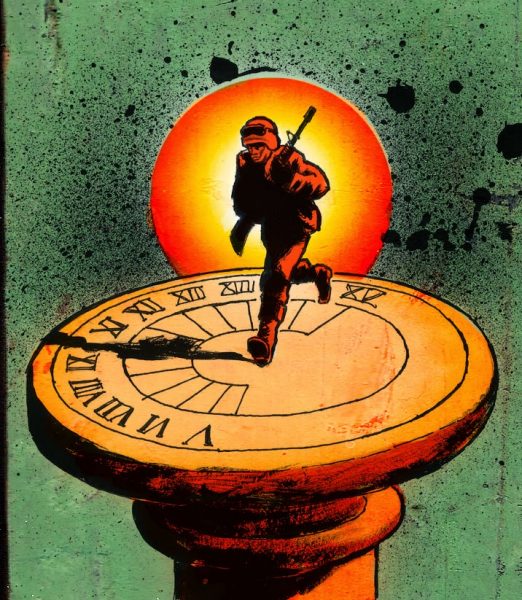 When researchers such as myself have reported that the United States is funding al-Qaeda, Nusra, ISIS and other related terror organizations in Syria, we were not kidding. Still, despite the fact that even the U.S. government itself has admitted that it was funding terrorists– directly and indirectly through Saudi Arabia, the suggestion was met with disbelief, ridicule, or either entirely ignored.

Now, however, the United States government has admitted that it funds terrorists on the ground in Syria yet again, this time placing an individual dollar amount on the assistance provided.

According to the Pentagon, Syrian “rebels” being trained and “vetted” by the United States are receiving “compensation” to the tune of anywhere between $250 to $400 per month to act as America’s proxy forces in the Middle East. Reuters reports that the payment levels were confirmed by the Pentagon and also that the Secretary of Defense Ashton Carter and Navy Commander Elissa Smith both separately admitted the fact that these “new” terrorists are receiving a stipend.

Reuters also reported on alleged obstacles the Pentagon claims it is facing regarding the ability to train the death squad volunteers due to a lack of ability to “vet” them appropriately as well as a bizarre incident where fighters abandon the mission after having received training from the US military. The reason provided by the Pentagon was that the fighters did not want to sign a contract to avoid fighting Assad. But, in the same report, the Pentagon states that there was no such contract – only one requiring them to “respect human rights” and “the rule of law,” so the reason provided for the disappearance of these fighters lacks legitimacy. One can only speculate as to where these “trainees” disappeared to.

Of course, “human rights” and the “rule of law” have never been concerns before, even as the United States has funded, armed, trained, and directed jihadists on the ground from the very beginning of the Syrian crisis. Neither has there been any concern over the presence of “moderate” rebels that have never actually existed in Syria. After all, it should be remembered that the United States own Defense Intelligence Agency was recently forced to release and declassify documents which admitted that not only did the US know that the “rebellion” was made up of al-Qaeda and Nusra forces but that these organizations and similar groups were attempting to create a “Salafist principality” in the east of Syria and West of Iraq. The DIA docs also show that the US was supporting all of these efforts. In reality, of course, the US was directing these efforts.

Make no mistake, the United States is not funding “moderate vetted rebels” to fight ISIS or al-Qaeda. The US is funding jihadist terrorists and mercenaries to work alongside ISIS and al-Qaeda (if they are not members of these organizations already) to overthrow the secular government of Bashar al-Assad. Virtually every person of a moderate persuasion in Syria has long come over to the side of the Syrian government. Indeed, there was never such a thing as a moderate rebel in Syria to begin with and the reality on the ground has not changed since.

Thus, revelations that the United States is funding a mercenary army to overthrow Assad is nothing new. The only revelation contained in these recent reports are the chicken feed denominations of money that the terrorist savages are accepting for their services in barbarity and treason on behalf of the agenda of the Anglo-American world order. 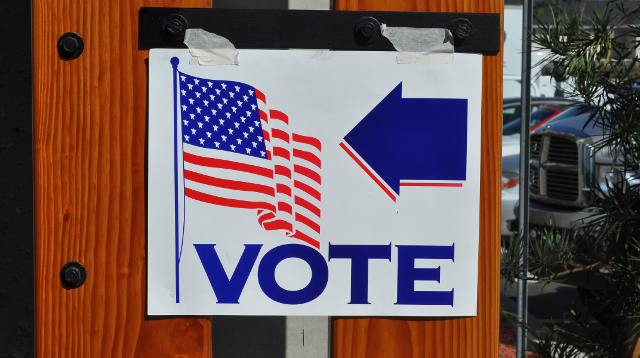