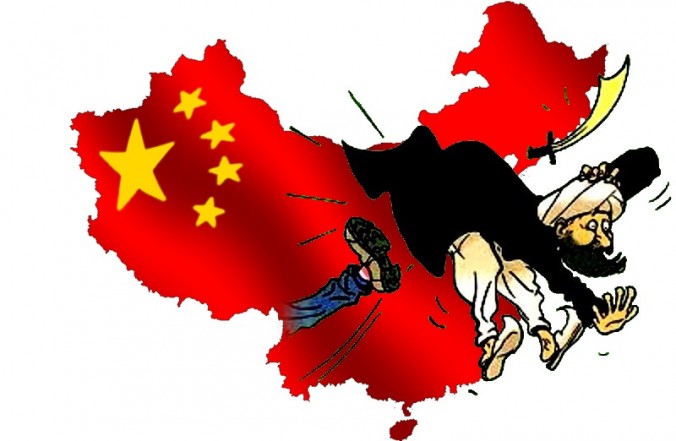 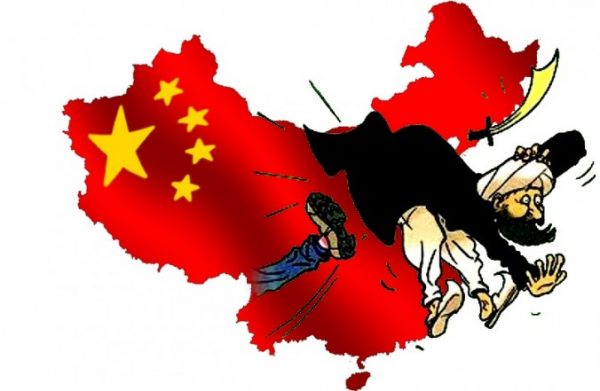 When China banned Ramadan on its Turkic Muslim population, Muslims globally, including much of the western media, began to expose the issue with the typical game play of victimhood. In reality, in China, Muslims are allowed to pray, fast, and go to the mosques, however, with the restriction that they do not preach towards non-Islamic villages with the aim of spreading an Islamic revolution throughout China.

There is, therefore, some flexibility in terms of following the Islamic way of life despite the limited resources in terms of scholars and Islamic books that may be understood by locals. There are also Chinese imams who lead congregational prayers, and there is room for Muslims to gather, break their fast together, and pray. Yet, in recent years, there has been a rise in prohibitions with regards to fasting in some Muslim provinces where there is political unrest. In other words, in China, once Islam begins to start trouble, a ban on Islam is issued in the troubled zone. China is telling Muslims that if you want to fast Ramadan, it is fine, but if you want to push your revolution, then a Ramadan-ban is added as a bonus punishment.

In these troubled regions, China has added several bonus-punishments and banned all Muslim civil servants, Muslim students and Muslim teachers, especially in the Xinjiang province with a large Muslim population in the northwest, from fasting during Ramadan. In addition to the ban on fasting, China has ordered restaurants to stay open all day during Ramadan. “Food service workplaces will operate normal hours during Ramadan,” a notice posted on the website of the state Food and Drug Administration said. Even wearing the hijab in public, including on public transportation and when getting married in a religious ceremony, was banned in 2014, with fines of about $353 for wearing a hijab in public. In China’s Muslim trouble-making areas, prohibiting alcohol and smoking and eating halal food is considered radical behavior and is also banned. Wherever there is a Muslim revolution, there is a ban on Islam.

In reality, China is cracking down on Muslims who apply peer pressure and public scorn towards Muslims who decided to smoke or drink alcohol and many local shopkeepers had stopped selling alcohol and cigarettes since 2012 because they fear public scorn, while many locals had decided to abstain from drinking and smoking as a result of Sharia pushers. But the Chinese government says enough is enough, and it actually gives the freedom for the shopkeepers to carry cigarettes and alcohol, which gives them the excuse to tell the Sharia mafia ‘sorry’ but that it is a government mandate to allow smoking.

This sends a message: you push your Islamic revolution on us and we will push back to say no Islam altogether. It is sort of like Russia: if the homosexual agenda tries to push its agenda on the public, then Russia does care what goes on your bedroom, and you can expect a good dose of beating if you are caught practicing homosexuality.

And China doesn’t care about all the cry-babies complaining. China argues that in Hong Kong, for example, where Muslims cause no trouble, the Muslims in the community there do not only have the permissibility to practice religion, but they also have the freedom to preach it and host lectures for the general public; and this is why China has rejected criticism over the fasting ban and says it faces a “terrorist threat” in Xinjiang, which officials blame on “religious extremism” for growing violence in the region. If one is in doubt that in China Muslims have freedom, they can read what Muslims themselves write about their freedom of religion in China, which is why folks need to study instead of reading all the media hype about the game of victimhood and such.

If China’s ways are applied in the U.S., it will be the end of Dearborn, including all the crybabies of victimhood from homosexuals and the African Americans with a chip on their shoulder. The game of victimhood has risen sky-high in the U.S. since Obama was elected in office. It is strange to think that America is racist when the people elected an African American twice. It is also strange to believe that homosexuals just want to practice their sexuality and they do not have an agenda to push their lifestyle on children.

With all the hoopla about freedom of religion, try to have Dearborn decide that it is now a Muslim zone and is independent from Michigan and the entire U.S.

The Uyghur are separatists who claim that the region, which they refer to as East Turkestan, is not a part of China, but that the Soviet-supported Second East Turkestan Republic, which was incorporated by China in 1949 and has since been under Chinese occupation. The separatist movement is led by Turkic Islamist militant organizations, most notably the East Turkestan independence movement, against the national government in Beijing. This whole movement starts terror attacks and kills Chinese huns. Abdullah Mansour, leader of the Uyghur separatist movement, wrote: “We have to conquer our own country and purify it of all infidels. Then, we should conquer the infidels’ countries and spread Islam. The infidels who are usurping our countries have announced war against Islam and Muslims, forcing Muslims to abandon Islam and change their beliefs.”

So while the media hypes up the so-called persecution of Muslim Chinese, Americans need to learn the difference between real persecution and the play of victimhood, the latter of which they see in their own back yards.

Turkey says it has conveyed “deep concerns” to China over reports that minority Chinese Uighur Muslims were being prevented from worship and fasting during the Muslim month of Ramadan.

In a mildly worded statement issued Tuesday, the Turkish Foreign Ministry said that the Turkish public was “saddened” by the reports and that Turkish concerns were relayed to the Chinese ambassador in Ankara. While Turkey has close cultural ties to the Uighurs but is also keen to maintain good relations with China.