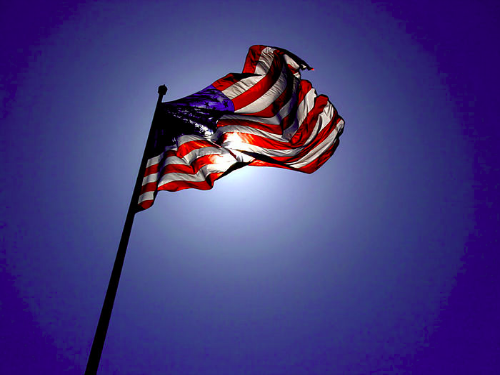 It’s been found that year after year, more Americans are leaving the United States and renouncing their citizenship. It’s a trend that, while small, has been seeing explosive growth. Just a few years ago only a couple of hundred Americans took that course of action. But last year, a record 3,415 Americans said goodbye to their citizenship.

Of course, that number is just a drop in the bucket compared to the rest of the population. However, moving to a new country is often a tedious an expensive process. If it were easier, how many people do you think would be willing to leave this country? A new survey conducted by the peer-to-peer money transfer service known as TransferWise, asked that question to 2000 American residents and citizens. They found that 35% of them would consider leaving the good old US of A.

What’s especially interesting, is that they found this interest to be much higher in younger Americans. 55% of those between the ages of 18 and 34, said they would consider moving to another country. Obviously, something must be seriously wrong with our nation if so many young people are willing to leave; a notion that would have been unthinkable just a generation ago.