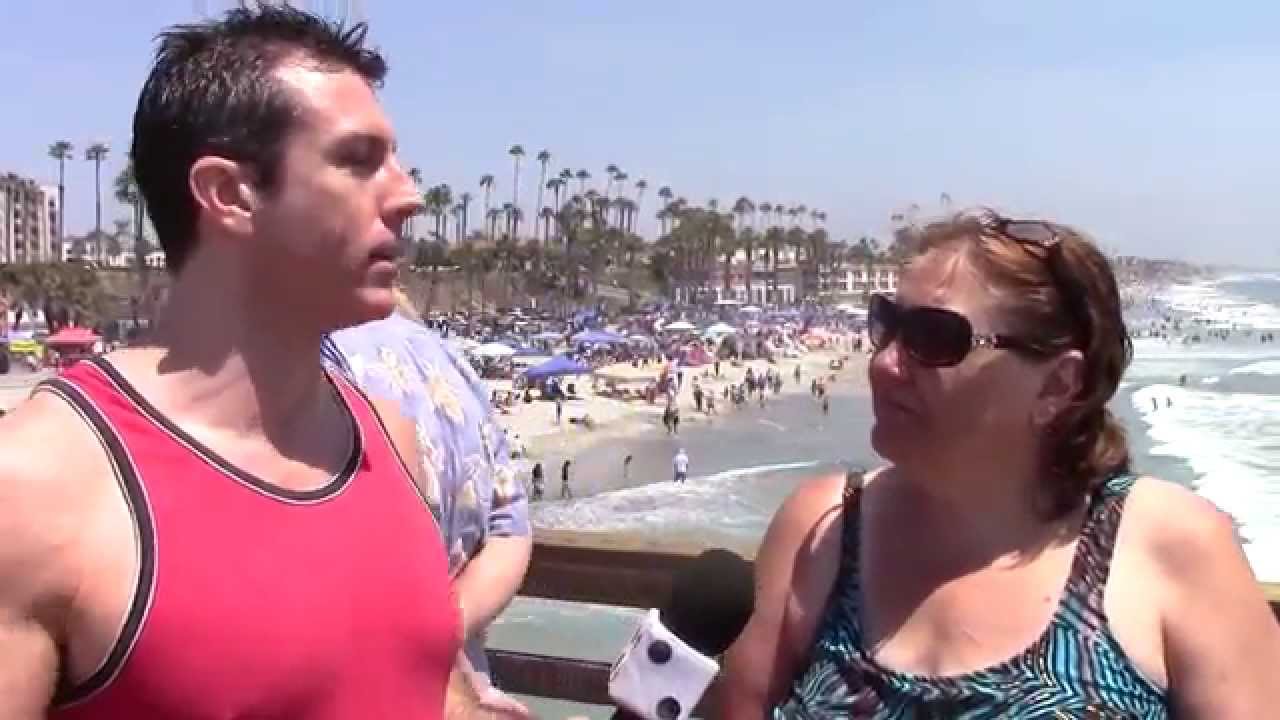 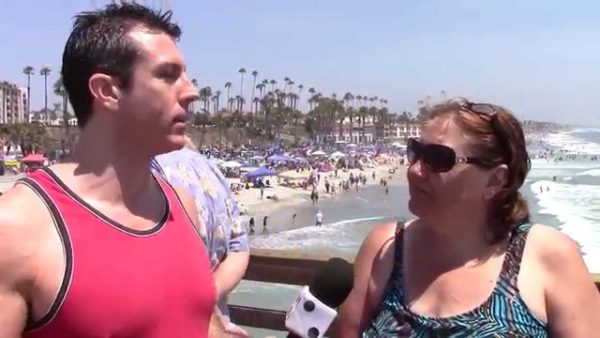 With Americans set to celebrate Independence Day this weekend, Mark Dice illustrated that many beachgoers in San Diego don’t even know when the Declaration of Independence was signed or what the 4th of July even represents.

When asked, “What country famously broke away from England to start their own country in the late 1700’s,” one man responded, “I have no idea man, I don’t know.”

Asked what Americans were celebrating on the 4th of July, another woman said that Independence Day was to recognize “the day that we overtook the south….it’s our independence….from the south,” a reference to the civil war which took place almost a hundred years later.

Another woman was also almost a century out of date with her knowledge, guessing that Abraham Lincoln signed the Declaration of Independence. She then topped her ignorance again by claiming that this occurred in 1964.

When a man is asked, “What country did we declare our independence from, his wife responds, “California,” before the man says, “I don’t know,” but still assures Dice that he will be celebrating the occasion anyway.

Yet another woman was unable to name one of the founding fathers of America, while a man walked away as soon as he heard the question.

It was left to a man on vacation from Italy to finally answer correctly that America celebrated its independence from Britain in 1776.

The video correlates with numerous polls that illustrate the staggering level of ignorance many Americans have when it comes to the founding of their own country.

The numbers are even more depressing when it comes to America’s youth. 14 per cent of teens think that the U.S. declared independence from France, while another 5 per cent thought it was Canada.

Going on the anecdotal evidence of this video, if anything those figures aren’t likely to have improved over the last four years.