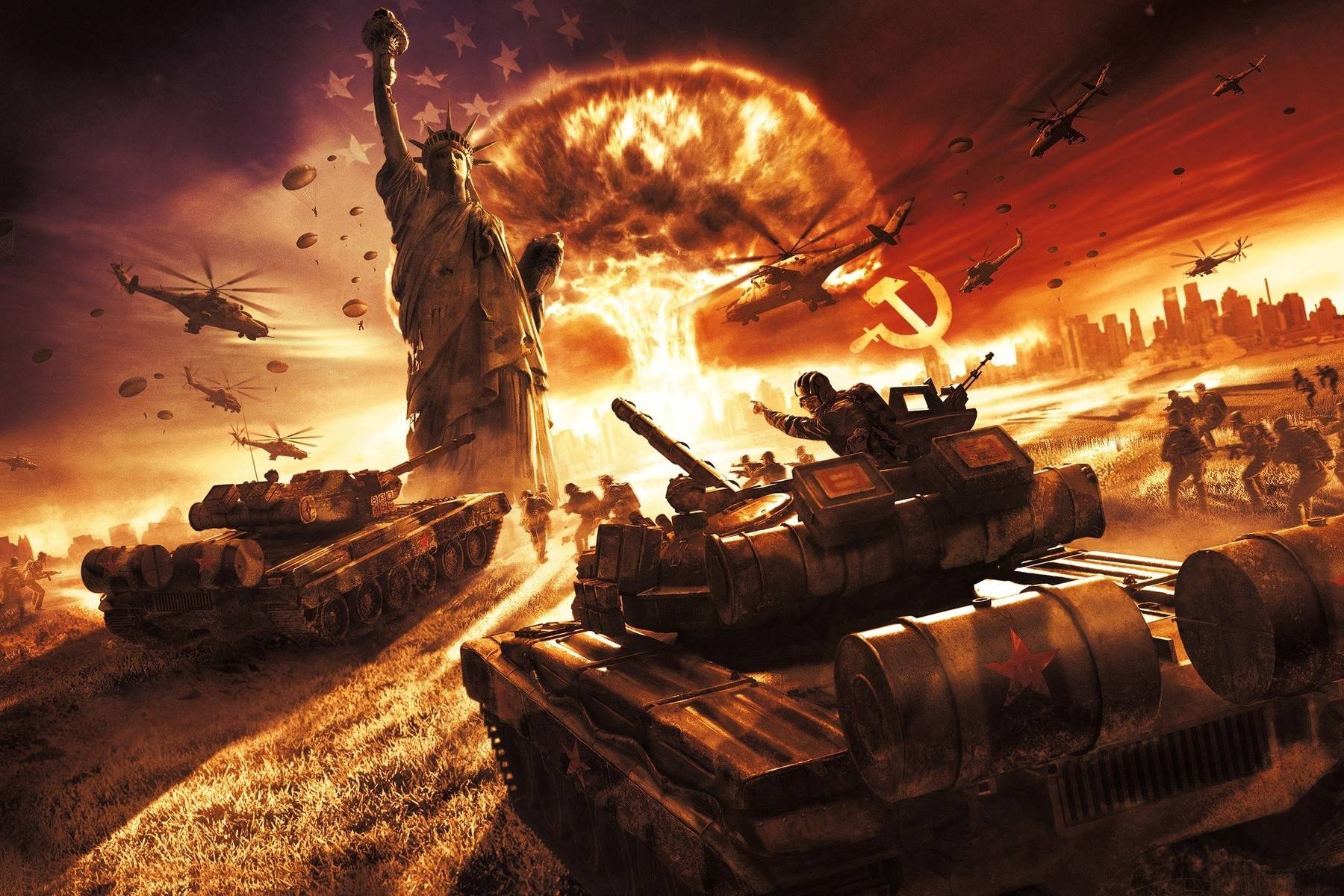 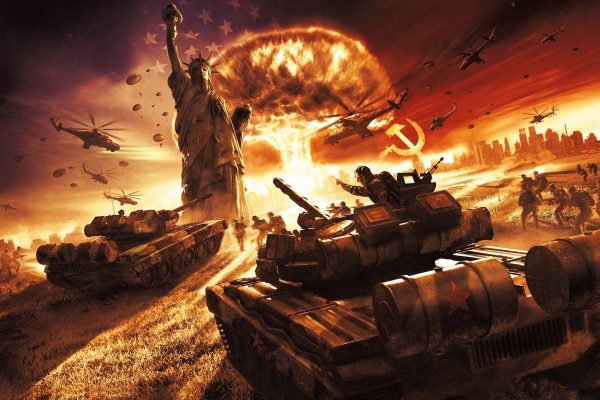 Following 9/11, the United States understood that Islam had always been at war with the West. In fact, it was widely known that Islam was at war with Christianity and Judaism since its inception by a desert nomad named Muhammad began to advance the demonic, antichrist religion. However, in the Barack Hussein Obama administration, members of the Muslim Brotherhood, as well as Islamic sympathizers have occupied seats within our own federal government. In other words, the fox is in the chicken coop.

In Obama’s America, he hosts our Enemies in our White House. Obama has appointed Islamists and Islamic sympathizers to advise and head the Department of Homeland Security.

“Your enemies are watching over you,” said The Sons of Liberty Radio show host Bradlee Dean. “That’s who this criminal has appointed to the DHS.”

It wasn’t that long ago that Homeland Security Secretary Jeh Johnson said it was his job to give voice to the plight of Muslims.

Consider that this administration has highlighted who they believe to be the real enemies of America, and who is that? It’s patriotic, Christian Americans, conservatives, pro-lifers, pro-gunners and anyone who stands aligned with the Constitution of the United States. If you don’t believe Dean, then listen to how former Customs and Border Protections Officer Julia Davis was falsely declared a terrorist, had her home illegally raided, her Fourth Amendment rights violated and countless other crimes committed against her simply because she tried to warn the FBI that Islamic terrorists were crossing the border on the Fourth of July in 2004. Keep in mind that Barack Obama was not even in office at that time. That occurred under Republican President George W. Bush.

“Who is out on the streets illegally?” he then asked. “The military? Something called Jade Helm? And remember what I said. I said, ‘They’ll come up with something, won’t they?'”

Understand that Jade Helm is underway, and now that these attack warnings are being given, don’t be surprised if the military is not coerced and given misleading information in order to pit them against those they are supposed to be defending.