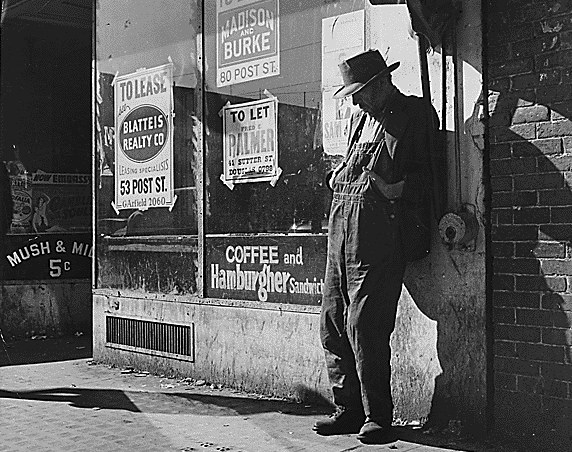 While the White House again is smiling through its teeth and claiming, “the strongest two-year job growth since 2000,” a record-setting 93,626,000 Americans did not even participate in the nation’s labor force at all in June 2015.

That means that 93.6 million Americans age 16 or older who were not in the military or institutionalized did not hold down a job and didn’t try to find one, either.

That means the workforce participation rate has now declined 62.6%. This is the largest number of people not working or trying to work in this country since 1977.

CNS News reports on how the White House plays with the numbers to make lemonade out of lemons:

The 8,299,000 job seekers were 5.3 percent of the 157,037,000 actively participating in the labor force during the month. Thus, the unemployment rate was 5.3 percent which dropped from the 5.5 percent unemployment seen in May.

And in the background, NPR is reporting on how none of this matters because robots will be taking millions of people jobs very soon. There’s even a handy dandy animated calculator to tell you what your odds are of having your job stolen by a robot.