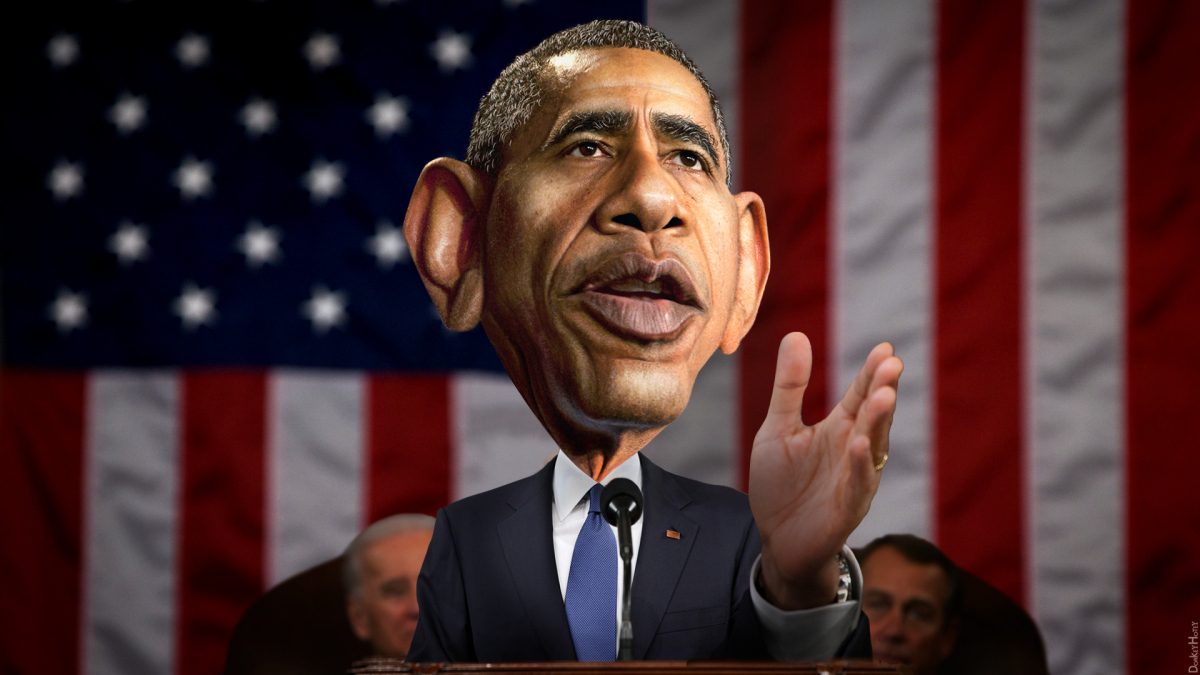 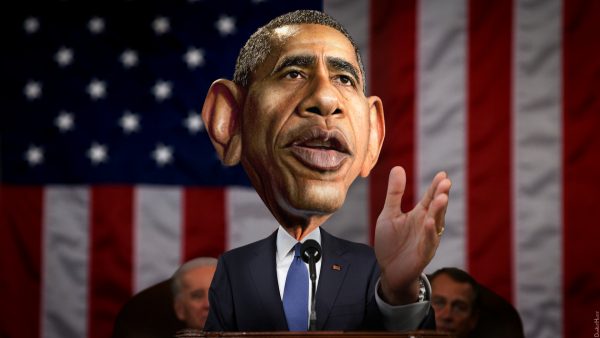 “It has been said that if the people in Germany had looked behind Adolph Hitler and His tyrannical regime (Isaiah 14), they would have found nothing behind him. It was all propaganda. Everything was pushed and propped up on deception and lies, until the truth and light exposed the lies and darkness” (Luke 12:2).

Did anyone think that it was rather odd that after the Supreme Court made “their” decision that the “first gay president” already had the rainbow lights set and ready to turn on the same night declaring that “Love wins.” It seems like he knew something beforehand.

(The rainbow was a symbol of peace between God and His people after He destroyed man for their wickedness (Genesis 9:15). Love and grace does not cover sin. Rather, it rebukes, condemns and empowers to overcome (Leviticus 19:17).

It was also interesting to note that 35 companies that made a covenant with death, which will be disannulled, and an agreement with hell, which shall not stand (Isaiah 28:18), were promoting the same symbolisms along with the same slogans on their company logos a day before the decision came out. How did they know?

We’re on board. Diversity strengthens us all & today we celebrate #MarriageEquality & the landmark #SCOTUS decision. pic.twitter.com/gqej2xMzIU

Here's to having, holding and marrying who you love. #takepride #SCOTUSMarriage pic.twitter.com/8NLGee0Rl0

We support and respect everyone's right to be who they are. #LoveWins #LoveHasNoLabels #PrideMonth2015 pic.twitter.com/Ti1wWmKfCd

Today we join our employees and customers in celebration of marriage equality: http://t.co/5Vf4lNmyTs #LoveWins pic.twitter.com/NnWfT3AvqV

Life is more vibrant when #lovewins. Cheers to the road ahead. pic.twitter.com/KPNmx9uV8o

From this day forward… #loveislove pic.twitter.com/TrSHAl8mat

Turning messages into meaningful relationships. For everyone. 🇺🇸 #LoveWins pic.twitter.com/y6BmwlG1qY

Here's to finding the one who completes you. #SCOTUSMarriage pic.twitter.com/Ox1WB3WCL1

And now, no one can tell you otherwise. #LoveWins pic.twitter.com/769Rz8DO7C

It's now official. Love is love is love. #LoveWins pic.twitter.com/7oaPhOVZE2

It is so ordered. #LoveWins pic.twitter.com/KV6mTddEkS

#LoveWins and #Solemates can finally be together. #Pride pic.twitter.com/mWxCVZJfpQ

#Citi applauds #SCOTUS decision on #marriageequality as an example of progress

Was it a coincidence? Of course not!

In politics, nothing happens by accident. If it happens, you can bet it was planned that way. –Franklin D. Roosevelt

These companies want to fall in with an administration that has clearly transgressed the Constitution over and over again, only in an attempt to set us to war with God, a battle in which History shows that it is always the first and last mistake. In the end, the innocent suffer along with the guilty, and why? Because good men and woman let a very, very small corrupt group of people leaven the whole lump. Galatians 5:9

There are those that simply do not take the time to look to “study the past” to understand men’s failings and successes.
Below are the top 10 list of historical figures that we have not learned from.

Throughout history, these tyrants have ruled in the same manner that you are seeing in America today and that is with an iron fist, attempting to annihilate their enemies and oppress their people in a grab for absolute power. The same method brings forth the same end (John 10:10).

America, you should learn from the dictator who learned from experience and knew enough to proclaim the truth of the matter.

“The Bible is no mere book, but a living Creature, with a power that conquerors ALL that oppose it.” -Napeoleon

So, I want to remind those who support this criminal administration:

But thou shalt remember the Lord thy God: for it is he that giveth thee power to get wealth, that he may establish his covenant which he sware unto thy fathers, as it is this day. And it shall be, if thou do at all forget the Lord thy God, and walk after other gods, and serve them, and worship them, I testify against you this day that ye shall surely perish. –Deuteronomy 8:18-19