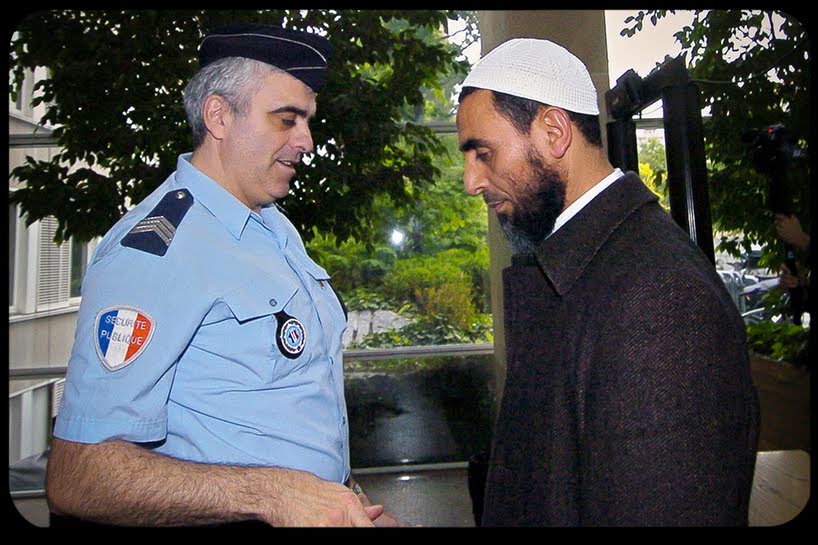 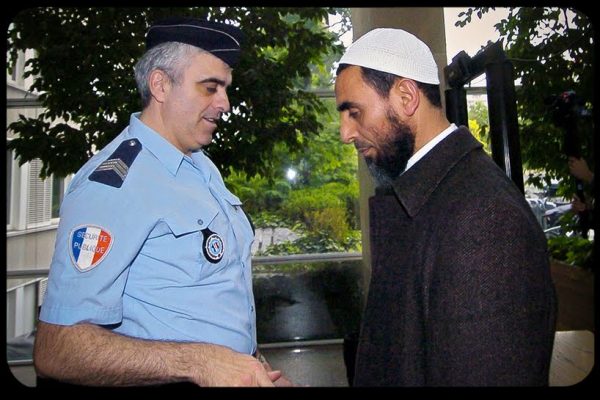 France seems to have gained a spine over the past year and that is a good thing, and America should learn from what they have done. While the country still has “no-go zones,” at least one French mayor has sought to ban Islam. The country was also the first to ban pro-terror Palestinian protests and they opened up their borders to Islamic State persecuted Christians from Iraq. Many even took to the streets to call for all Muslims to be removed from the European country in the wake of the Charlie Hebdo and Paris kosher market jihad attacks by trained Islamic State terrorists. Now France has issued a report that claims the country has expelled 40 Islamic imams.

Over the past three years, France has deported 40 foreign imams for “preaching hatred.” A quarter of those have taken place since the January terror attacks in Paris, Interior Minister Bernard Cazeneuve said on Monday.

The minister vowed to clamp down on mosques and preachers inciting hatred after a suspected Islamist beheaded his boss during an attack on a gas factory last week, according to the Radio France International.

Any “foreign preacher of hate will be deported,” said Cazeneuve, adding that several mosques were being investigated for inciting terrorism and if found to be doing so, “will be shut down.”

“We cannot lose this war because it’s fundamentally a war of civilisation. It’s our society, our civilisation that we are defending,” French Prime Minister Manuel Valls said.

Valls comments came following Yassin Salhi’s attack on his boss, in which he beheaded his boss and pinned his head to a fence along with two Islamic State flags. Salhi then took a “selfie” with the severed head of his boss and sent via the WhatsApp messaging system.

Salhi has been in France since 2006. Though publications question when he was “radicalized,” they fail to understand the radical nature of the demonically inspired death cult of Islam. He was “radicalized” (and I use that term quite loosely) when he believed Muhammad’s teachings. He just needed something to set off his jihad.

Valls also said that at least 1,800 people were “linked to the Islamist cause, according to RFI.

While the number may be only those that France is aware of, the numbers of those who agree with these murderous Islamists dwarfs this. According to Brigitte Gabriel, between 180 and 300 million Muslims worldwide completely side with people like Salhi and his teachers; and there is no doubt in my mind that millions more are complicit by their silence.

The next step for France will be to permanently remove those who practice Islam from their country, just as China is doing. America could really learn something from this and act accordingly.