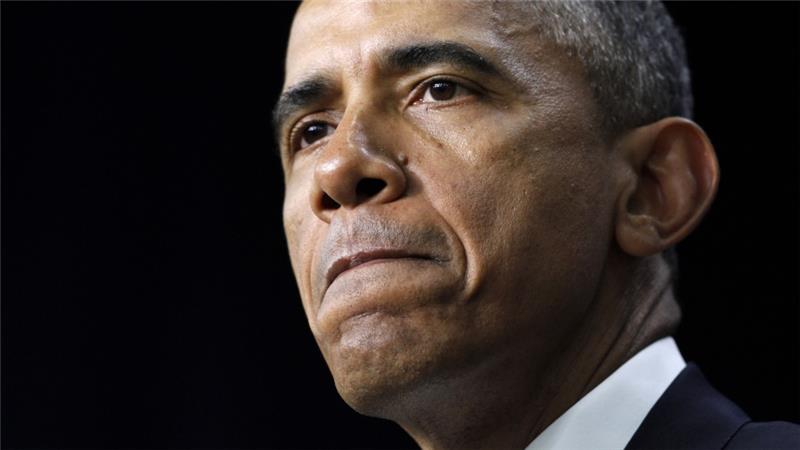 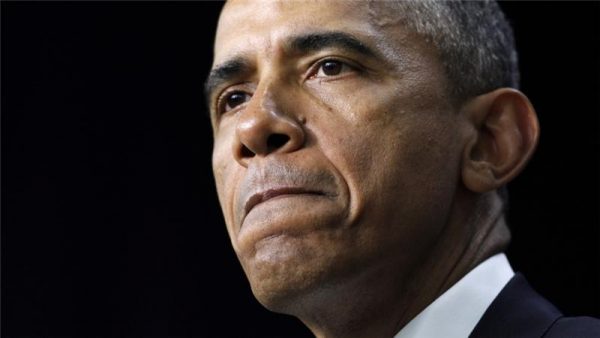 The world has increasingly become a more dangerous place, which is unfortunate being that they haven’t begun construction of colonies on the moon.

Yet the Obama administration and the left insist that Obama’s foreign policy has been a success. By any measure, this is simply not true, but truth will never bar the way of bad policy. It’s good, because they say it is, and that’s that.

But now, there is actual, documented proof that the world is less peaceful today. The UK Telegraph recently wrote: “The theory that human beings are evolving into more placid, cooperative creatures is undermined by research that suggests the world is considerably less peaceful than it was eight years ago.”

“Last year 180,000 people were killed in internal conflicts, a number 3.5 times higher than it was in 2010” and “death from terrorism has risen five fold – killing more than 32,000 people in 2014,” writes Dr. David Hammond of the Institute for Economics and Peace.

The United Nations estimates that almost 1% of the world’s population are now refugees. That’s 60 million people displaced due to violence and “is the highest it has been since the Second World War…”

The Telegraph posted a table documenting certain “peace indicators.” Using 2008 as the starting point, they show a steady rise in violence and despair in every subsequent year through 2015. Violent demonstrations have risen, obviously refugees have dramatically increased as has the impact of terrorism.

“The global economic impact of military and security spending, interpersonal violence, civil conflict and terrorism in 2014 was $14.3 trillion or 13.4% of world GDP. This is equivalent to the combined economies of Brazil, Canada, France, Germany, Spain and the United Kingdom and represents an increase of 15.3% from 2008.”

Now you may be asking yourself, “Gee – what happened in 2008? Was there some event that may at least be a contributor to this unfortunate lessening of world peace? Was there an election or something?”

That’s right – Barack Obama was elected – the savior of the planet. Wasn’t he supposed to stop the seas from rising, make the world love us, and usher in a new era of peace and cooperation?

Well, according to this new data, he appears to be a miserable failure. We conservatives might say we told you so, but that would be wrong and petty.

You may say this is merely coincidence. Well, the Global Peace Index clearly shows “escalating civil war and steep rises in terrorism in the Middle East have caused severe deteriorations in peace in the region.” And that just happens to be where this administration has concentrated its foreign policy efforts.

In 2014, Jennifer Rubin at the Washington Post wrote of the findings of a security panel. She quoted, “Former House Armed Services Committee Chairman Buck McKeon as saying, ‘It is the same conclusion many Americans have already reached: there is cost when America does not lead and there are consequences when America disengages. What the president fails to understand – which the report points out – is that a strong military underwrites all other tools our nation has for global influence.'”

Former Sen. Joe Lieberman said, “Too often we have sent a message of uncertainty to our allies and enemies, making the former more anxious and the latter more ambitious.”

Rubin added that, “It is therefore a mistake to treat the Obama/Clinton/Kerry foreign policy debacle as a series of discrete errors. Rather, it is their entire worldview that has been flawed from the start. The chickens are now coming home to roost. To fix what is wrong will require new people, a new outlook and new resources. Those who counseled retreat, retrenchment and reduction in our armed forces should not be entrusted with fixing what they wrecked.”

So, regardless of the left’s endorsement of and excuse making for the Obama administration, they are the major cause of world unrest. His pull out, runaway and lead from behind foreign policy has delivered us a far more dangerous world today.