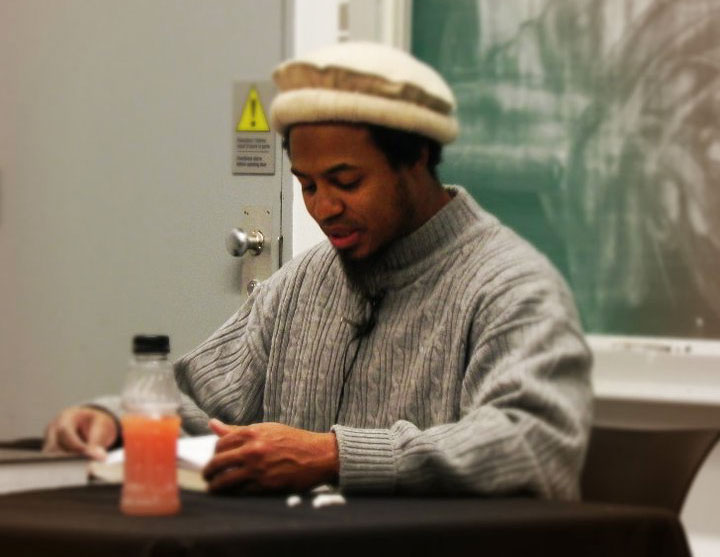 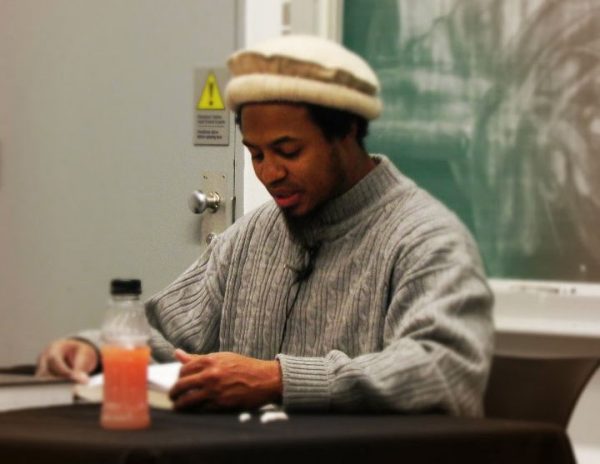 A gang leader-turned-radical-Muslim Imam considered so dangerous he was kept in shackles and assigned his own guard while he was held in a Florida prison for four years has been freed by a federal judge who said he believes Marcus Dwayne Robertson is a “very bad man,” but that federal prosecutors were “woefully inadequate” in making their case for keeping him behind bars.

Mr. Robertson is a dangerous man. He has been trained to kill by the best in the business. He also has a very scary resume.

We have to recognize that this man is more than dangerous. He could be used in many different ways by ISIS and other terror groups. He could train, raise money, recruit new soldiers, and a whole host of things. But there is one problem with holding this very dangerous and criminal man. They cannot prove that he has done anything wrong.

Notwithstanding the vast investigative resources of the United States, and years of effort, the prosecution’s proof is woefully inadequate,” Presnell wrote. “The Court finds that the prosecution has not even come close to proving by a preponderance of the evidence that Robertson’s relatively minor income tax fraud was intended to promote a federal crime of terrorism.”

The FBI has nothing on Robertson. They seem to have little or no real proof that Robertson has participated in criminal terrorist activity. This means that, though he was probably the most dangerous man ever to be held in Seminole County, the county must let him go free.

Prosecutors introduced as evidence 20 documents authored by militant Islamic extremists found in Robertson’s possession, including “teachings by Anwar al-Aulaqi, a leader and recruiter for Al Qaeda; Abu Hamza, a cleric who encouraged fighters to join Al Qaeda and is currently serving a life sentence in federal prison on numerous terrorism charges; and Abu Muhammad al-Maqdisi, reputedly the most influential living jihadi theorist.”

In a 17-page written decision issued June 25, however, the judge said: “But what the prosecution has failed to show is that Robertson shares these extremist beliefs. The 20-or-so works were part of a 10,000-document Islamic library accessible via Robertson’s computer. There was no evidence produced that Robertson ever accessed these particular documents, much less that he took their extremism to heart.”

I am sure that this will not be the last we hear of Robertson.